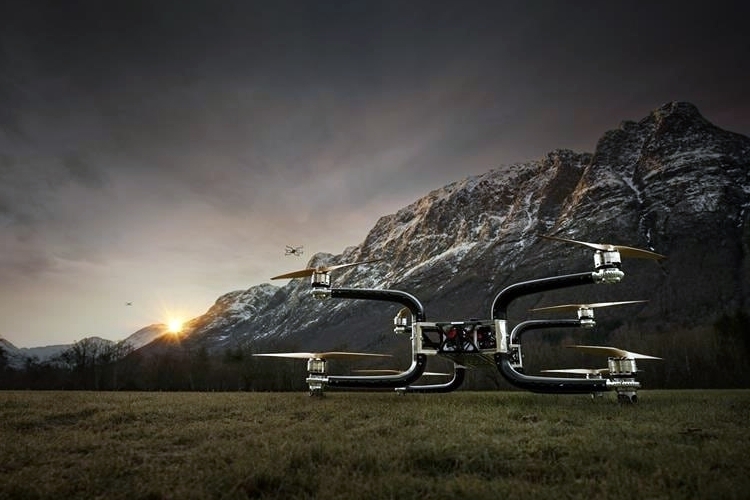 We already know the next frontier for drones is package deliveries, allowing you to get your clothes, food, and groceries delivered by a flying automaton. What we didn’t know is the darn things may end up delivering refrigerators, motorcycles, and other heavier stuff, too. At least, that’s what they’ll end up doing if drone makers step up their game to keep up with the Griff 300, a new drone that can carry up to 496 pounds of payload.

That’s right, this thing can carry a pair of grown adults the same way your current drones carry a GoPro, making it a veritable cargo vehicle. As you can imagine, this opens up plenty of possible applications, from law enforcement and rescue mission to construction and deliveries of larger packages. 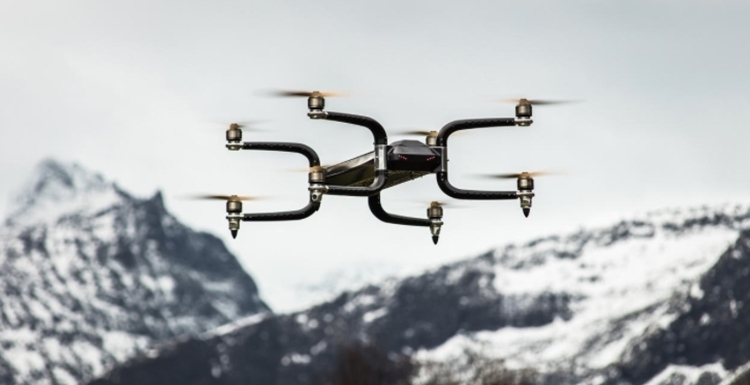 The Griff 300 can carry its 496-pound payload for up to 45 minutes between charges, so it can stay in the air for a pretty long time. Unlike most consumer drones, it’s designed exclusively for manned flights, which is probably better, so you’ll have someone to blame when that new engine you ordered ends up crashing in a street corner a mile away. It sports an octocopter design, by the way, with eight spinning rotors separately powered by individual motors.

No pricing has been announced yet for the Griff 300, but it’s already been certified by both the European Aviation Safety Agency (EASA) and the Federal Aviation Administration (FAA). Oh yeah, if you think is crazy, they also have a model that can carry 1,764 pounds on the way.