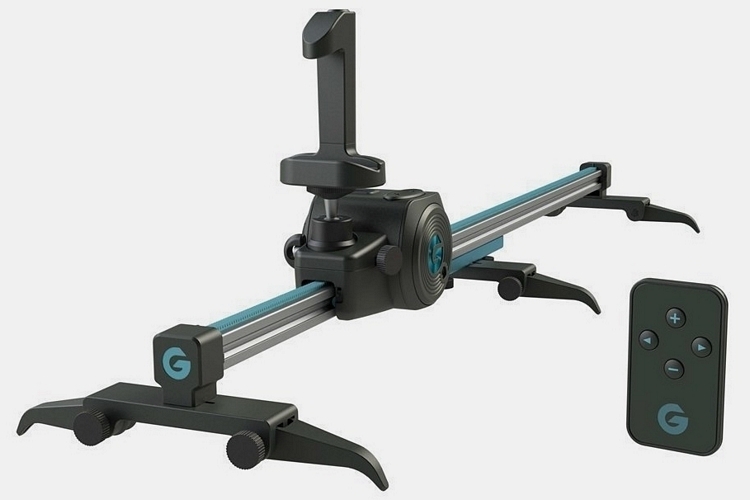 As smartphone cameras get better, mobile filmmakers get more ambitious and those ambitions include adding cinematic footage to their smartphone videos. Being largely an amateur, though, those ambitions don’t include spending thousands of dollars on expensive gear. If you’ve been looking to add stable motion shots to your budget smartphone productions, you’ll definitely want to check out the Grip Gear Movie Maker 2.

An updated version of their original smartphone dolly, the new rig lets you capture all sorts of slider shorts, staircase scenes, and other cinematic footage, putting a genuinely powerful videography tool in your arsenal. With a motorized function, it does all that at the push of a button, too, allowing you to shoot some truly awesome footage without the tiring manual work. 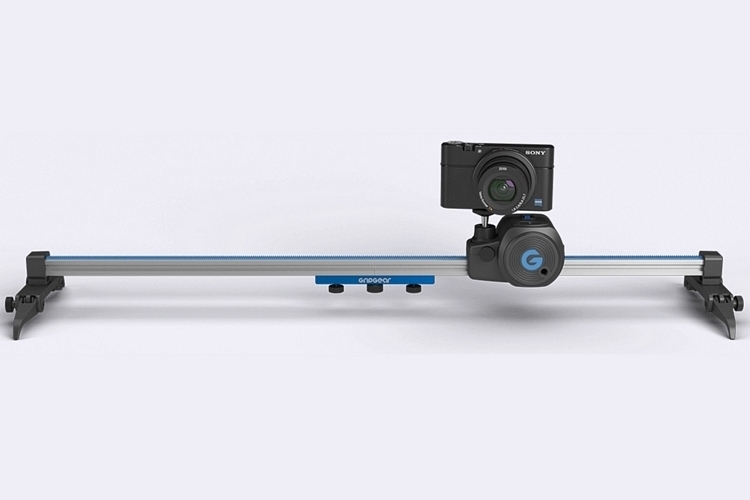 The Grip Gear Movie Maker 2 consists of a detachable motor and a modular track for the motor to slide on. Snap the motor on the rail and you’ve got yourself a functional slider that you can control from the bundled remote. The remote comes with four buttons, two for direction and two for the speed, with nine available speed settings from 4mm per minute to 1000mm per minute, so you can have it traveling at the exact pace you need for a shot. It can be operated at any angle, including vertical and upside down, with the motor handling the movement and the grip all on its own. And, yes, it will automatically move to the opposite direction the moment it hits the end of a track.

When removed from the rail, the motor can be set down on a flat surface to serve as a 360-degree panoramic head that spins continuously either clockwise or counter-clockwise for shooting panoramic timelapses (you can also control the speed via the remote). It also has a quarter-inch mount for attaching suction cups and tripods, giving you plenty of options in how to use motor. A rechargeable battery powers the motor, which is rated for up to two hours of use between charges. 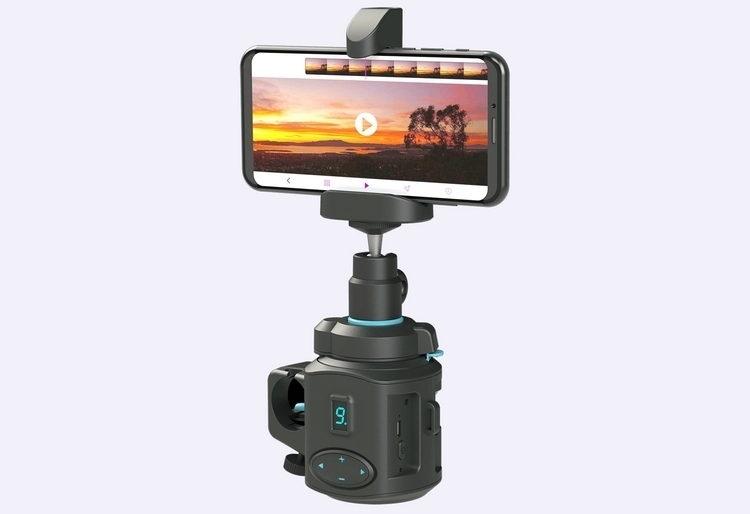 The Grip Gear Movie Maker 2 comes with two 12-inch tracks to give the motor two full feet of travel, although you can also attach additional tracks (you’ll have to buy them separately) if you need something longer. All the tracks, by the way, come with quarter-inch threads underneath, allowing you to mount it to tripods, suction cups, and other filmmaking gear. Do note, the gear is designed for mobile filmmakers, which is why the maximum supported weight is just 1.7 pounds. That means, it should work people who shoot on phones, action cams, and small point-and-shoots, but probably not for anyone who uses bigger cameras. 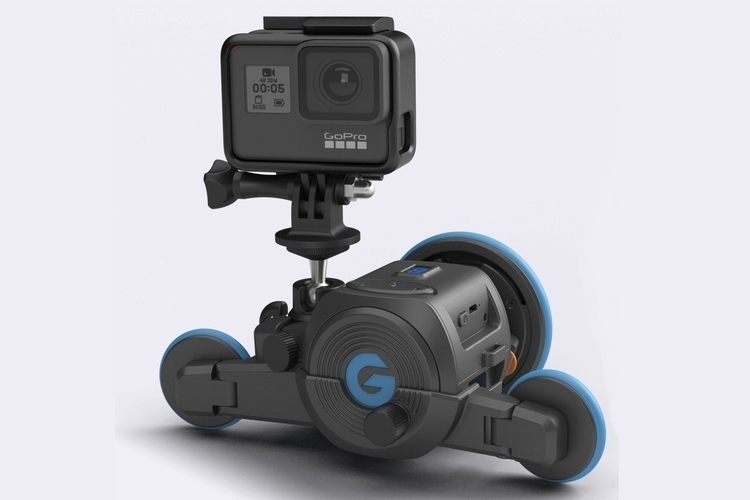 Aside from the gear that comes with the set, the outfit is also selling a $30 add-on that adds a pair of wheels to the motor. When attached, the accessory transforms it into a wheeled dolly that can carry your camera over any smooth surface for even more cinematography options. 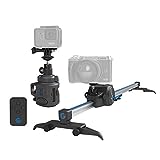