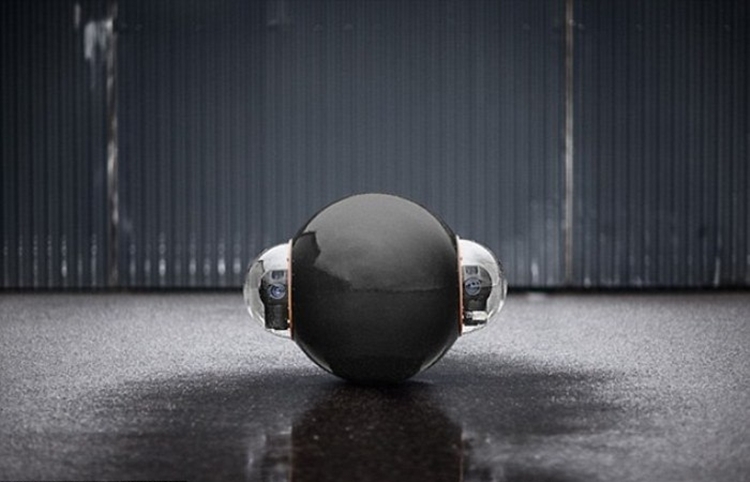 A robot ball that simply rolls around for movement may not sound like the most fearsome machination. And, well, it isn’t. While these Guardbots may not inspire fear the way monsters like the Kuratas could, it sure as hell can carry out tasks in a most efficient manner.

Designed for amphibious operations, the spherical-shaped automaton moves by rolling around on both land and water. It’s not relegated to paved roads, either, with the ability to maneuver itself over sand, snow, and mud, as well as sloped surfaces, making it extremely capable in off-road situations. 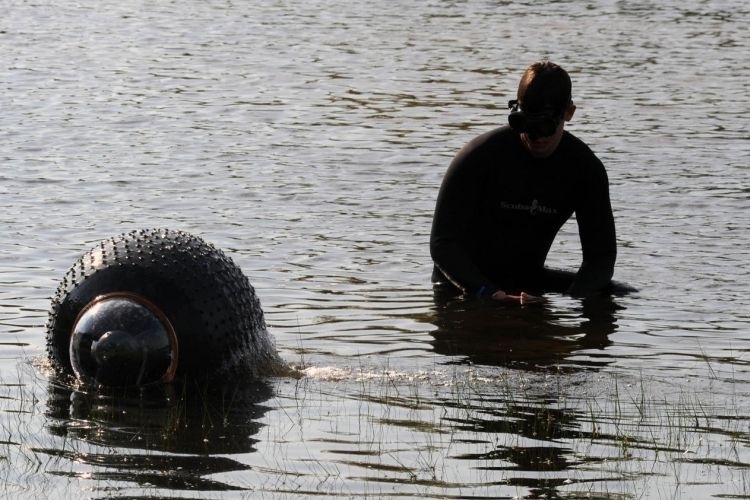 The Guardbot uses a “pendulum motion” propulsion system that shifts the ball’s weight from left to right to trigger movement, with onboard nine-axis stabilization allowing it to run without wobbling. It can run at speeds of 20 mph on land and 4 mph on water, allowing it to clear a sizeable area at a good pace. Even better, it can operate for a full eight hours on a single charge, so three shifts of fully-charged automatons can cover you for an entire day. The robot can be remotely controlled, programmed to run a specific route, or set to hold a perimeter. 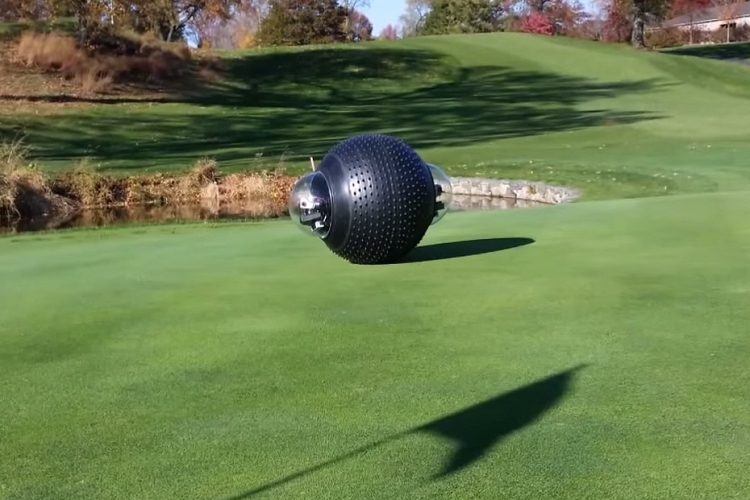 In the basic configuration, the robot is fitted with standard surveillance equipment (cameras, mics, and transmitters), making them ideal for patrol, inspection, and reconnaissance missions. It comes with two payload bays that can be equipped with other gear, such as imaging devices, IEDs, sonars, and more. They come in a variety of sizes, from large nine-foot giant balls to tiny four-inch bots that can get inside tight spaces.