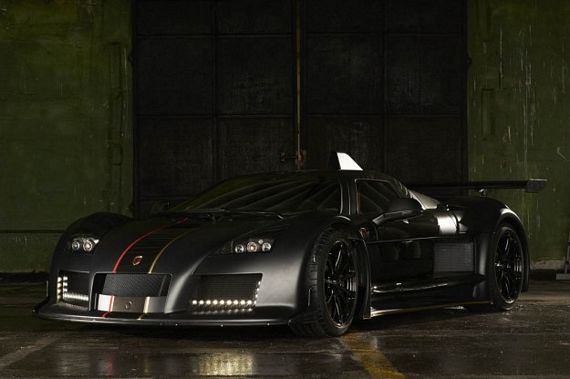 Premiered at the 82nd Geneva International Motor Show, the vehicles take their “race cars for the street” billing a whole other level, pairing massive power with downright scary looks.   The Enraged embraces the street-legal credentials of Gumpert’s previous supercars, packing a supercharged 4.2-liter V8 that pumps out  780 hp, while being burdened with just 2,590 pounds of dry weight.  Details are scarce, but it’s fair to say it’s the most powerful street-bound creation the company has ever produced.  All that and it totally looks like a Batmobile, too. 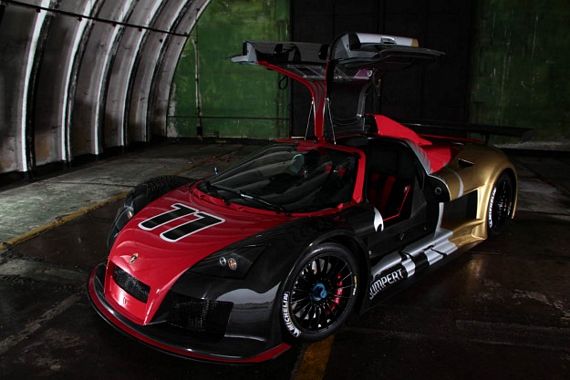 The Gumpert Apollo R, on the other hand, is strictly for the tracks.  Built for Gumbert enthusiasts who have been bringing their Apollo road cars into the course, the vehicle will run on a whopping 860 horses, all while weighing just 2,425 pounds.  Elaborate modifications were done to the Audi-sourced V8 used here, of course, including supercharging at ever-higher pressures, ignition and control time adjustments, intake air duct optimization and the integration of a special racing exhaust system.  The interior has been stripped of most every creature comfort, providing just the essentials for menacing other racers during laps. 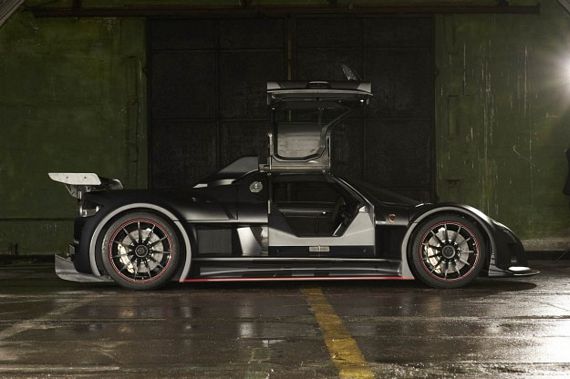