Check Out These Unique Dot Paintings Made Using Gunpowder 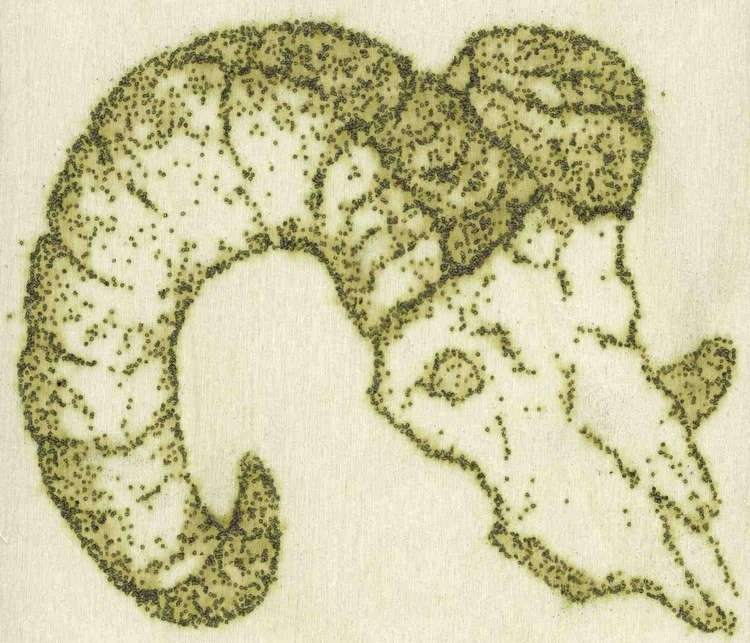 We’re big fans of dot-based illustrations that use thousands upon thousands of dots to give an image detail and perspective. And while Danny Shervin’s creations look like conventional pointillism drawings fashioned from pencils and pens, it actually uses a much more unconventional material: gunpowder.

No, he doesn’t shoot bullets onto canvas and call it art. It actually takes a little more work than that. Instead, the artist arranges the tiny specks of gunpowder along a surface into the desired pointillism-style illustration, which he then ignites to permanently burn the final image. 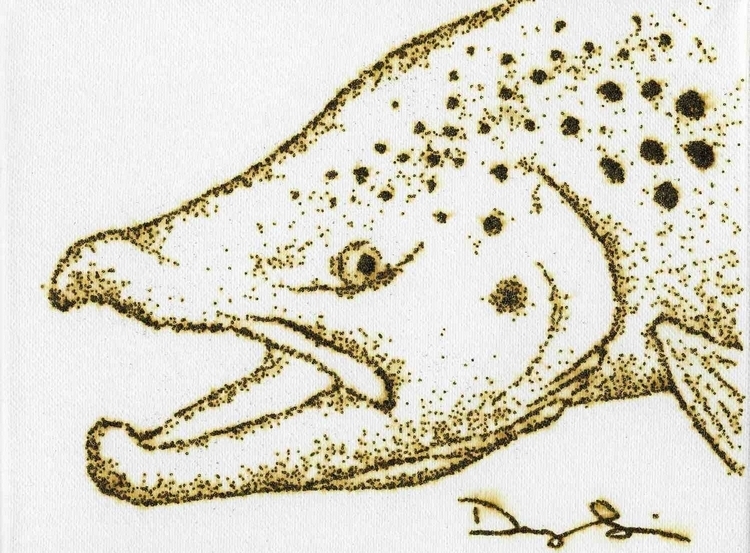 Shervin’s Paint with Gunpowder range of pieces consists of wildlife art that are burned into either canvas or wood panels. Scenes are simple depictions of singular wildlife scenes, like a close-up of a brown trout, a baby owl on a tree branch, or a deer rustled out of a peaceful nap. Since the gunpowder needs to be meticulously laid out on the canvas, each piece usually takes hours upon hours of painstaking work before he makes the decision to set the final image on fire. 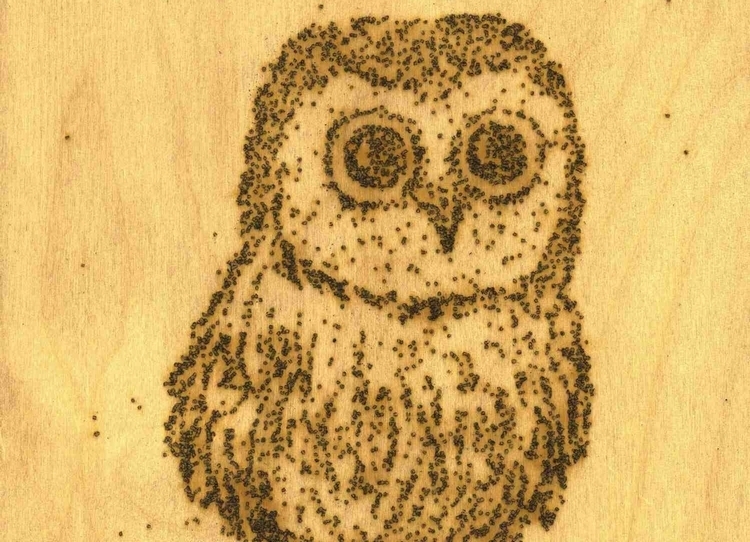 According to the artist, he stumbled upon the medium during his college days at the University of Montana in Bozeman, eventually experimenting with it alongside more conventional acrylic materials. From the looks of things, it appears to be his primary medium now, as his website is filled with both originals and prints of his gunpowder art.

See more of Shervin’s work from the Paint with Gunpowder website.