Hackaball Puts A Programmable Computer Inside A Bouncing Ball 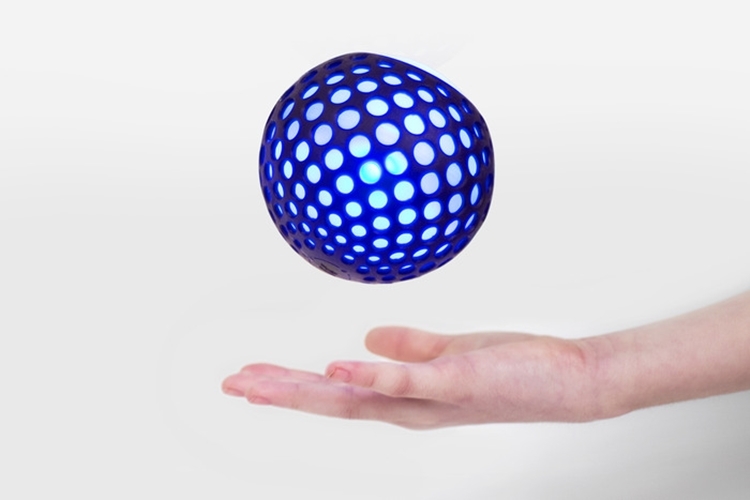 Balls are the perfect toys. You can throw them, kick them, and hit them with paddles, making them easy to integrate into a whole variety of games. The Hackaball expands on the traditional ball, turning it into a programmable robot that can do more than just bounce, roll, and knock grandma’s heirloom vase off the mantle.

A toy ball, kids can play with it like any ball in their toy box, passing it around, shooting it through hoops, or kicking it as far they can. Unlike other balls, it comes with a built-in computer and electronics that allow it to behave in unusual ways, as well as integrate into games and apps. 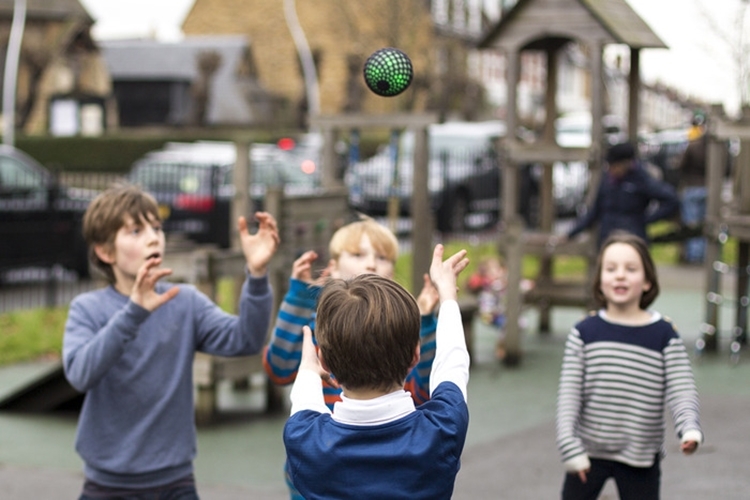 Aside from an onboard computer, Hackaball comes with nine LEDs, speaker, gyro, accelerometer, and vibration motor, all of which can be programmed from the accompanying app (IOS only, for now). Using the sensors, it can detect whether the ball is being passed, bounced, dropped, kicked, shaken, and more, with the onboard computer allowing you to define how it should behave upon detecting each of the above actions. When passed, for instance, you can make it play a certain sound, so catching can feel just a little more dramatic; when rolled, you can activate a rumbling pattern and cause it to roll erratically, making the direction tough to predict. It uses simple if-then logic for the ball’s behavior, so it’s simple enough for even younger kids to appreciate. 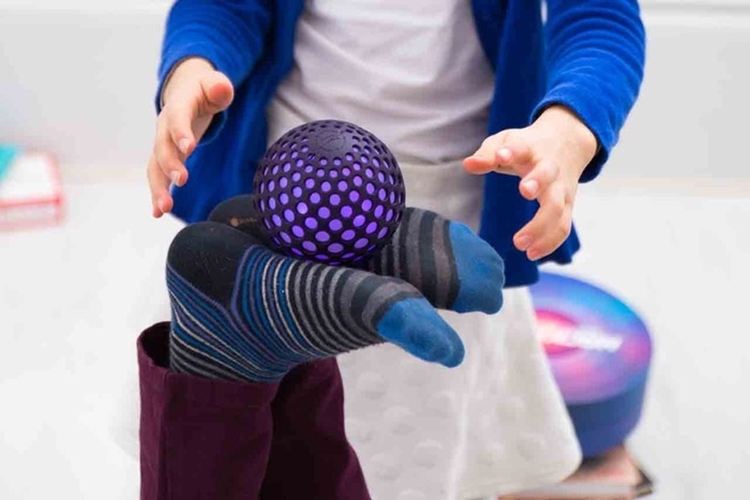 Since it’s designed to be played with just like a ball rather than a sensitive piece of electronics, all the hardware is held inside a durable plastic case with a surrounding silicone membrane that acts as a shock absorber. The translucent rubber exterior, which allows it to bounce when dribbled, is also designed to fend off splashes, so it can get wet, so long as it isn’t submerged (basically, you can kick it into a puddle, but not play with it in the bath tub).

A Kickstarter campaign is currently running for Hackaball. Pledges to reserve a unit starts at $69.