Haize Is A Digital Compass That Points To Your Desired Destination 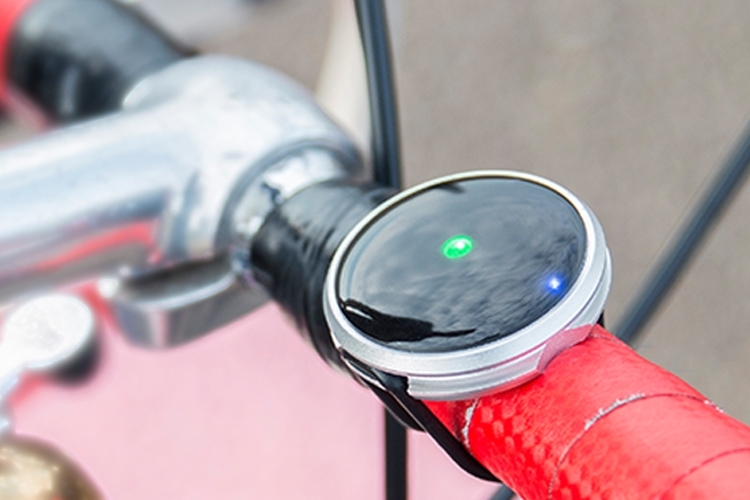 No, the world probably doesn’t need another GPS device to give you directions while you ride your bicycle. When it functions like the compass from Grand Theft Auto and looks as cute as the Haize, though, the world can probably make an exception.

Consisting of a small device about the size of a large bottle cap, it mounts to the handlebar of a bicycle and uses LEDs to show you which direction to go. One LED lights up in the middle to represent your position and another LED lights up to show the relative location of your destination. To get to where you’re going, simply follow the direction of the destination LED (your choice how to get there), functioning similar to the compass interface you frequently find in video games. 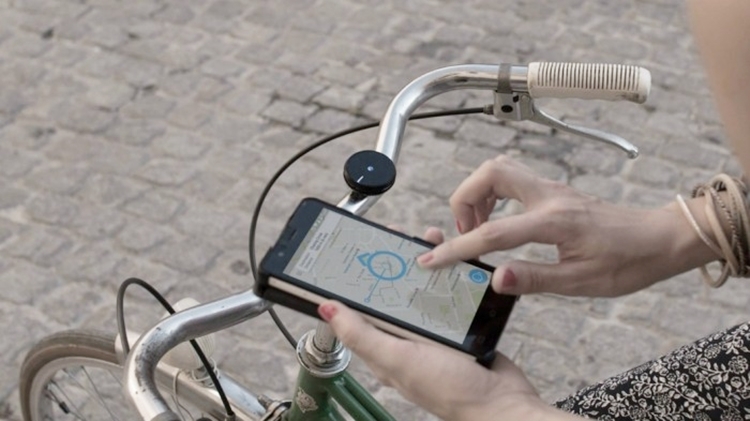 Haize mounts to the handlebar using a thick rubber band, making it easy to attach and just as easy to remove (yes, you’ll want to remove it unless you’re fine having a new toy stolen). To use, simply choose your destination in the accompanying app, make sure to bring the phone with you (it needs to be paired the whole ride), and go. In the default compass mode, you can choose your own route towards the destination, with the destination LED adjusting its position depending on where you currently are. If you’re in a hurry and prefer turn-by-turn navigation rather than finding your way around the city, it comes with an alternate navigation mode, which uses LED signals to tell you when and where to turn. Features include a full set of sensors (magnetometer, accelerometer, gyroscope, and light), Bluetooth 4.0, and an onboard battery that’s rated for up to two weeks of use. 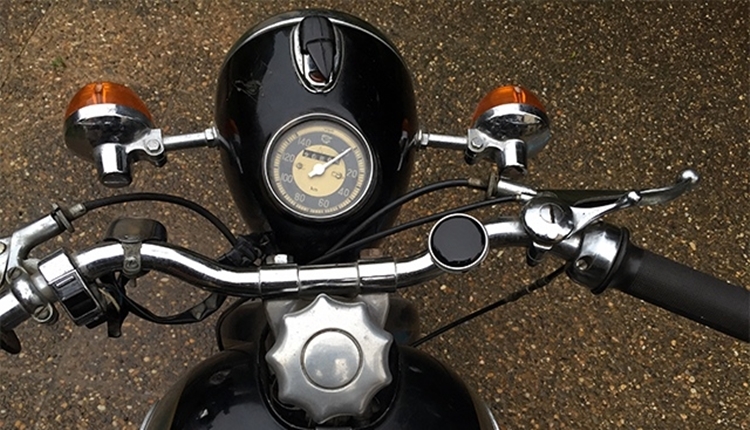 A Kickstarter campaign is currently running for Haize. Pledges to reserve a unit starts at £60.