HAL 9000 Life-Size Replica Is As Accurate As It Gets 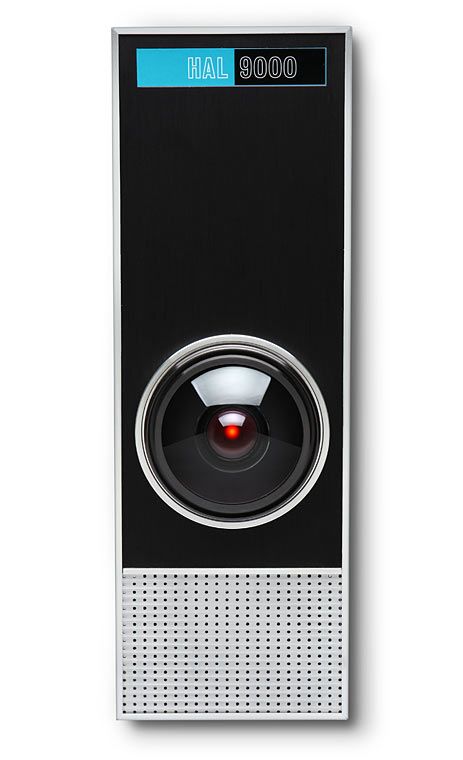 Thinkgeek’s IRIS 9000, combined with Siri, makes for a decent HAL 9000 pseudo-clone. But it isn’t really HAL 9000.  Their new HAL 9000 Life-Size Replica, on the other hand, is about as close as you can get to the talking computer from the 2001: Space Odyssey movie.

Officially licensed from the aliens (or movie producers or whatever) who own the franchise for the film,  it’s a genuine 1:1 replica, complete with the glass lens, the red LED eye and the speaker grill at the lower end.  Rather than being merely based from watching the movie, the design is actually fashioned from actual studio blueprints, ensuring this is as accurate a recreation as you can possibly get. 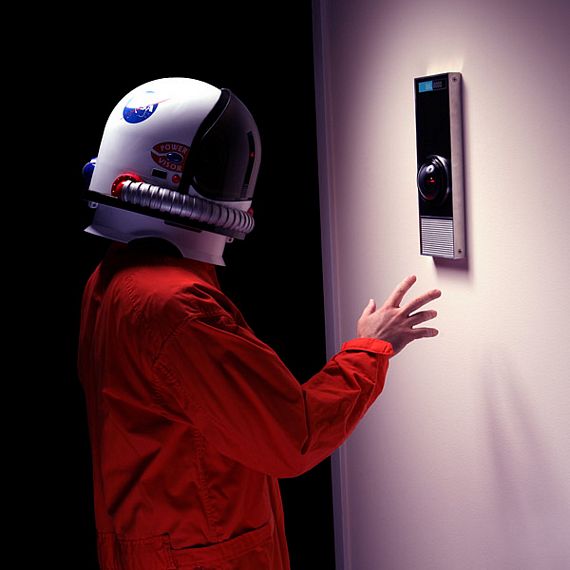 Unlike the desktop IRIS 9000, the HAL 9000 Life-Size Replica is designed to mount up a wall in your house (or your spaceship, whichever the case may be) just like it was in the movie.  It measures 13.6 x 4.6 x 1.125 inches, with the case machined from 6061 aircraft-grade aluminum.  Since HAL 9000 won’t look good plugged into a wall outlet, it uses an easily replaceable 9-volt battery for juice.

Granted, it’s not quite as expansive in its potential for conversation as Siri, but this is more about reenacting your favorite scenes from the movie, rather than any real-world function.  You talk to HAL by rotating the lens ring, then speaking into it for at least 1.2 seconds.   It won’t sound off any intelligent response, but will randomly choose from one of 15 phrases it has prerecorded straight from the movie.

The HAL 9000 Life-Size Replica is available from Thinkgeek, priced at $499.99 (yep, getting a license from them aliens is expensive).