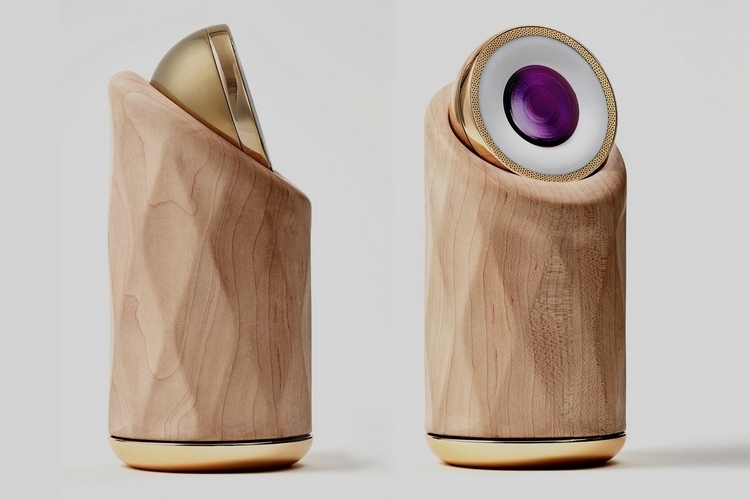 It works much like any of the current generation of smart security cameras, keeping a constant watch on your home and using algorithms to identify any activity happening within its field of view. Except for the fact that Halo isn’t designed to look like a camera, allowing it to blend in more seamlessly with the rest of your home.

Available in two form factors, the device either looks like a display item or a ceiling light, ensuring they won’t make your home look like a convenience store with cameras in every corner. Seriously, if you want to add video security to your home without the eyesore of a camera looming up the wall, this thing just might be your best bet at getting that done. 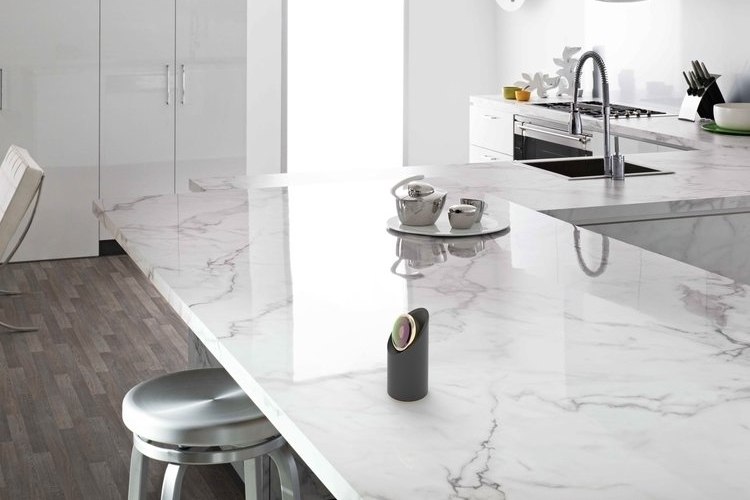 The Halo Classic is the freestanding model of the camera, which is designed to be set down on shelves, tables, and counters. Truth be told, it looks like a child’s toy, with that large lens looking like a beady cyclops eye straight out of a child’s nightmare. The lens and sensor are actually installed on a dome-shaped element on top of the unit, with the flat side facing out, while the base is a semi-cylindrical shape with a textured accent for aesthetics.

The Halo Vantage is the model designed for setting up in ceilings, so you can have an overhead video feed of any room in the house. It, basically, consists of just the dome-shaped element found on top of the Classic, which, in this case, has been modified for installing into recessed light fixtures designed to accommodate E26 bulbs. And, yes, it doubles as an actual lighting unit on top of the security camera capabilities. 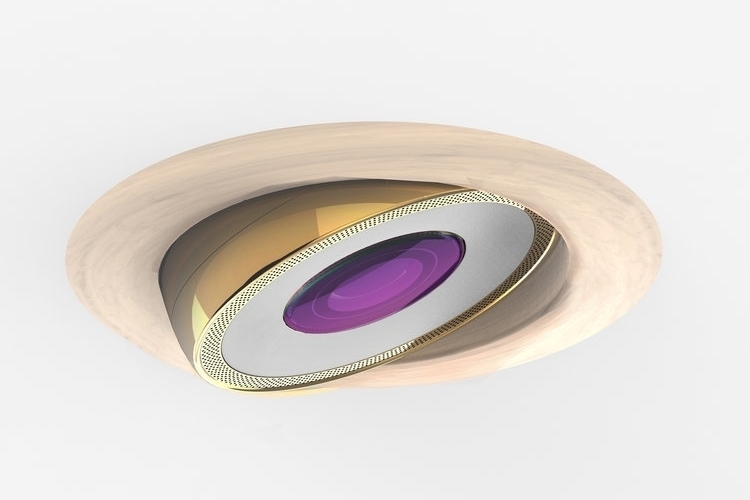 Unlike most security cameras, the Halo isn’t designed to be wired to your electrical system or plugged into a wall outlet. Instead, the darn things are equipped with a proprietary battery system that allow them to run up to six months on a single charge. That’s right, it will provide half a year of video footage before requiring a recharge, making it a lot more convenient to set up than other smart security cameras in the market. It also comes with 14 days of backup battery power for those times it runs out of charge while you’re out of the house. 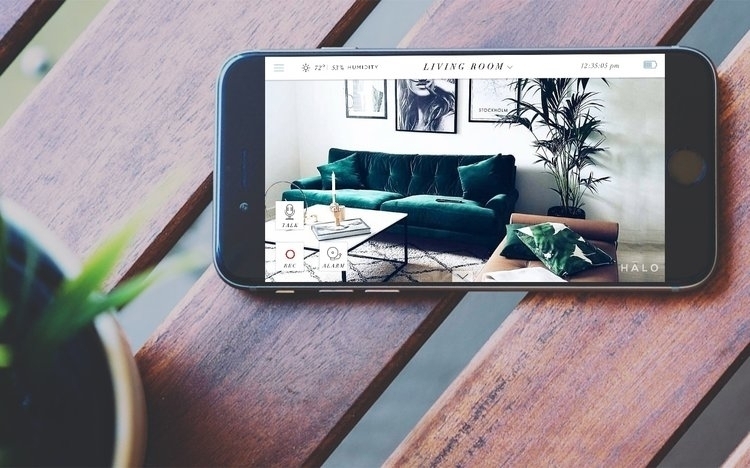 It uses a full HD camera that captures video in 1080p at 30 fps, with a 150-degree wide angle lens providing an expansive view of any room it’s placed in.  And, yes, it streams that exact same resolution and frame rate to the accompanying app, so you can monitor the house anywhere you are. When the room is dark, it triggers the integrated night vision to ensure the feed remains visible, while passive infrared sensors handle motion detection. Like many modern cameras, the system can identify what’s going on in a scene, complete with image recognition technology, so it can alert you when there’s actual danger instead of sending notifications every time the dog passes by its field of view.

Learn more about Halo from the link below.