Wera Koloss Puts A Hammer On A Ratchet, So You Can Stop Using Your Ratchet As A Hammer 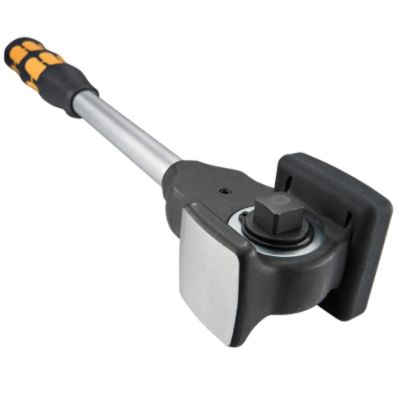 A ratchet is not a hammer.  But it sure can function like one.  Until the ratchet head gets damaged after you swing it a little too hard the wrong way, that is.  If you must insist on using your ratchet in that manner, you may as well replace it with the Koloss, a two-in-one ratchet and hammer tool.

Made by Wera, the combo implement is billed as “the first ratchet in the world that can safely be used as a hammer.”  That’s because it’s intentionally designed to perform the dual functions, finally freeing you from your frequent unwitting use of the ratchet for smacking stuff around. 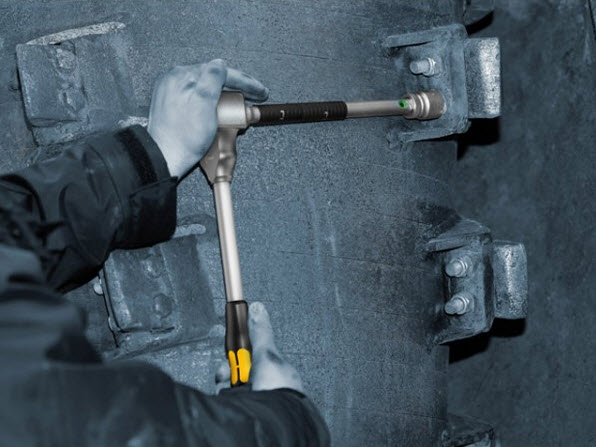 As a ratchet, the Wera Koloss features a hardened square drive, a push-through reverse mechanism (instead of a reversible selector, which is more prone to damage) with a tubular shaft to minimize vibrations, and a  fine tooth double pawl mechanism with a return angle of 6 degrees.  It can work with 1/2-inch square sockets and 1/2-inch adaptors.  The inside retaining ring is removable, so you can easily clean or grease the ratchet mechanism.

For smashing into things, the tool features a drop-forged hammer head with form-fit joints that are pinned to the round shaft to prevent accidental separation.  It can be used as-is, although Wera includes a slip-on removable rubber pad to prevent damaging the materials you’re swinging at. 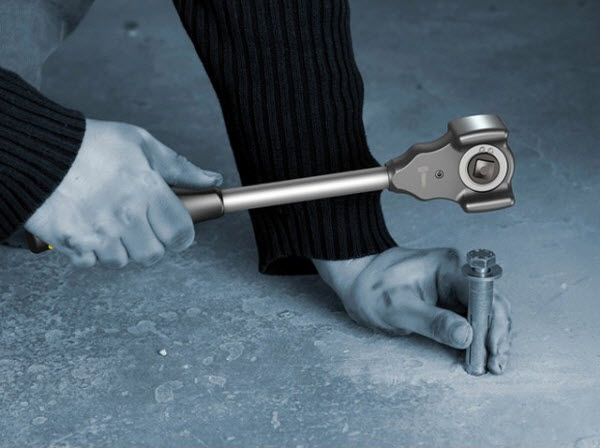 The Wera Koloss Hammer Ratchet includes a belt loop holster for hanging the tool by your waist.  It measures just over a foot long and weighs 2.2 lbs.  Available now for $130 at Amazon.