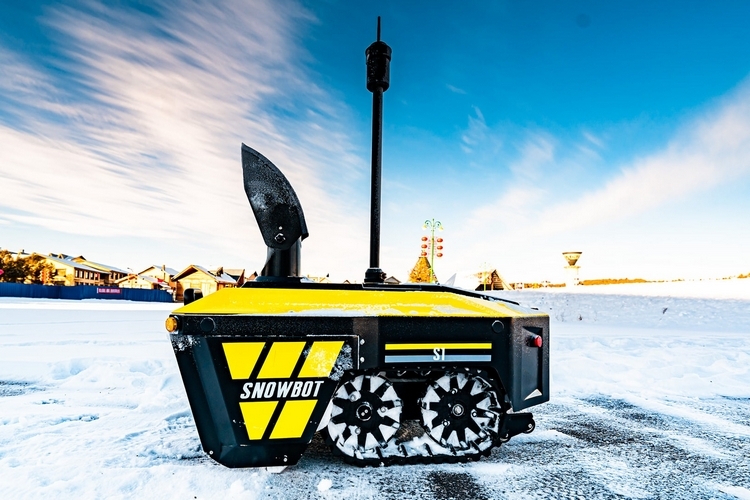 Spending the morning shoveling snow out of the driveway? Not fun. Using a snowblower to do the same thing, but much faster? Much better, but still not fun. Eating breakfast while a snow-clearing robot does the whole thing on its own? That’s more like it and that’s exactly what your winter mornings could be with the Snowbot S1.

Billed as “the world’s first autonomous snowblower robot,” it performs the same snow-removing action as your typical snowblower, using a brushless electric motor to draw up snow and move it to the side. Unlike regular snowblowers, it does everything on its own like a Roomba, cruising along your defined area and clearing every bit of snow in sight. 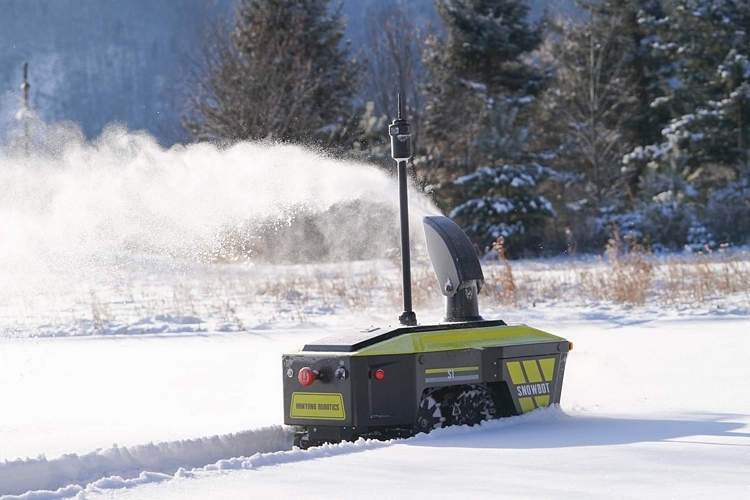 The Snowbot S1 removes snow by using an auger with hard rubber tips to scrape snow off the ground and shovel it inside the integrated housing, after which it’s drawn up and discarded through the chute on top, which can discard it at distances of up to 16.5 feet away. The chute can orient itself to get rid of the snow towards any direction, by the way, so it won’t just be putting it back in the same area you’re cleaning at any point. According to the outfit, it can clear areas with snowfall of up to 12 inches deep, so it’s on par with most single-stage manual snowblowers in the market.

Of course, what sets it apart is the ability to do the snow clearing all on its own. To set up, simply place the three included beacons on the place you want to clean and launch the companion app, which will generate a rectangular area based on the beacon’s positions. According to the outfit, they will offer more shapes for the area in future updates, so you can clear a more precise section of the driveway as you actually need. You can even specify on the app the exact position where you want to discard the snow, with the chute adjusting as the robot moves to put it in the same pile. 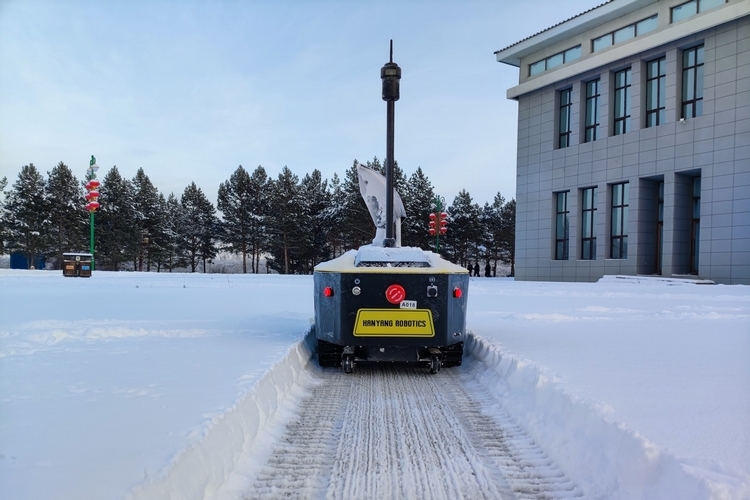 Once its clearing area is defined, the Snowbot S1 will go to work all on its own, using its ultrawide band positioning terminals to build a map of its work area and create a clearing path. It has a LIDAR system that it uses to identify obstacles in its path, which allows it to work around stationary objects in the space, so you can actually keep cars parked in the driveway while it’s cleaning. According to the outfit, it will move at a varied pace up to 1.3 feet per second, depending on the depth of the snow it detects, while a sprint removal mode is activated when it detects particularly deep snow, which prompts it to move back and forth at higher speeds until an area is cleared. 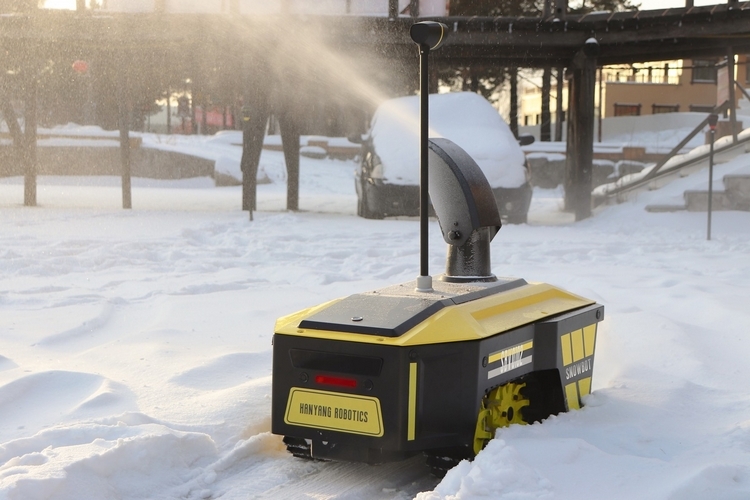 A built-in battery allows it to run for up to 1.5 hours between charges, which should be enough to clear an area of up to 1,500 feet. Other features include anti-slip rubber tracks, a buzzer alarm that activates when an unexpected obstacle appears in its path, an emergency stop button to quickly shut it down, a remote controller (in case you want to manually control it from a distance), and the ability to work in slopes of up to 10 degrees.

The Snowbot S1 is currently on a public beta test. You can become a tester by applying directly from the site. No word on the outfit’s planned launch date.