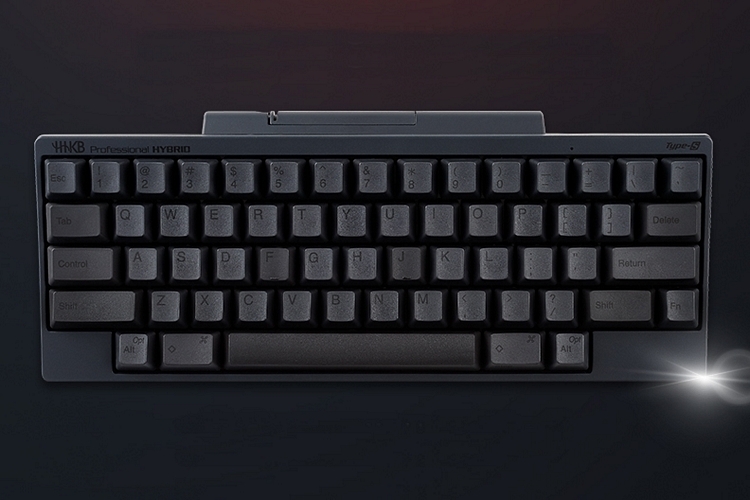 Mechanical keyboards are great, with their satisfying tactile feedback allowing you to type at a much faster pace. Problem is, they’re noisy as heck, making them potentially annoying in an open-layout office where you can hear multiple keyboards clicking loudly non-stop. The Happy Hacking Keyboard 3, frequently abbreviated as HHKB 3, offers a quieter alternative.

Designed to deliver tactile feedback without the clicking noise (or fidget spinner compatibility), the keyboard allows you to type with the same immediate physical response that’s equally satisfying, giving you the cue you need to move on to the next key you’re typing. Is it mechanical? Well, not really (although there are occasional arguments about it online), but if the main reason you use a mechanical keyboard is that satisfying feedback, you can definitely enjoy that here. 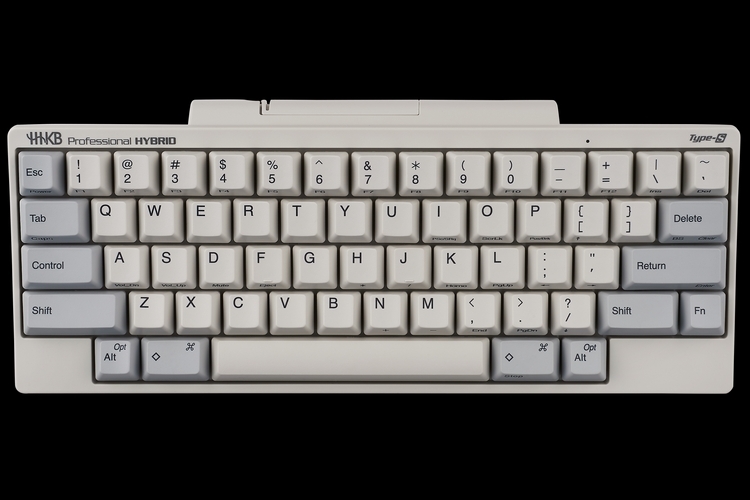 As the name implies, the HHKB 3 is the third-generation of the Japanese-made keyboard, which swaps out the traditional switch mechanisms under the keycaps in favor of Topre electrostatic capacitive switches. Billed as a hybrid between mechanical spring switches, rubber dome switches, and capacitive sensors, this switch registers keypresses electrically via capacitor pads, while a rubber dome on top of coiled spring provides the tactile pushback that lets you know a keypress has properly registered without making those loud clicking sounds.

It retains the same 60-key layout as its predecessors, making it more compact than most keyboards in the market. Not only does it eliminate the number pad, it eliminates a lot of dedicated keys you find in other compact keyboards, such as direction keys, PgUp/PgDn, backspace, and more. They remain available as alternate keys, though, so you’ll still get to use them in conjunction with a modifier key, although it will take some getting used to (based on user-feedback, though, learning curve is pretty short). The layout, by the way,  is designed to reduce hand and arm fatigue for coders and programmers, although we’re not sure exactly how it accomplishes that. Oh yeah, the keyboard is available in both printed and blank variants, so you can add your own markings for the latter. 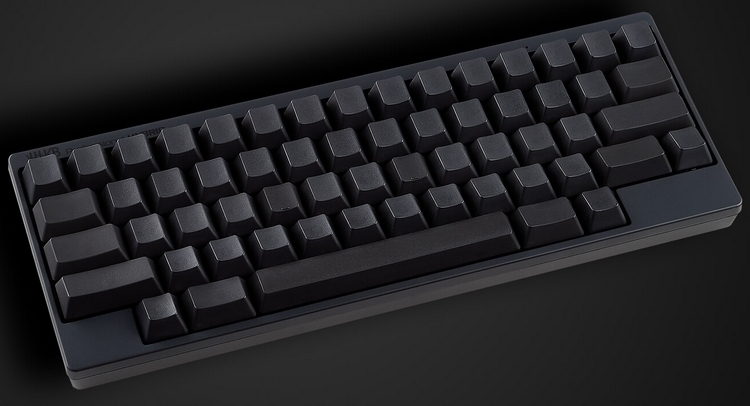 The HHKB 3 comes in several flavors. There’s the Pro Hybrid, which adds support for AA batteries and a Bluetooth chip, allowing you to use it as a wireless keyboard, all while still supporting tethered connection via mini-USB cable (yes, apparently, they still use that over in Japan). The Pro Hybrid Type-S, on the other hand, adds silencing dampers to further muffle the already-quiet “thock” sound that keystrokes make, all while inheriting the Bluetooth support.  Of course, they also sell the classic version, which is just the keyboard and a mini-USB cable. 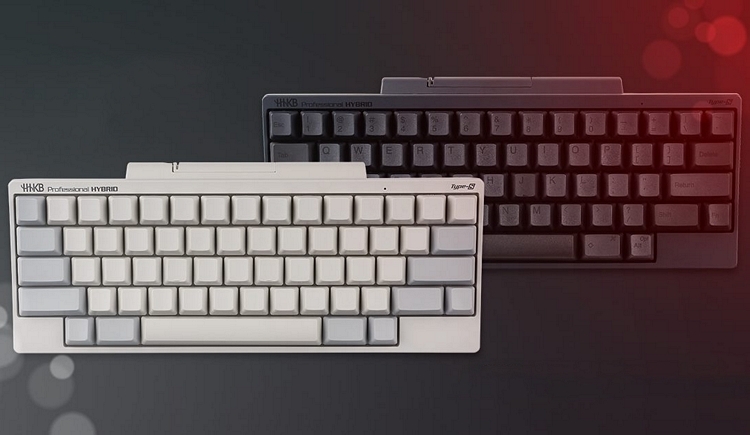 Construction is PBT plastic for the keycaps and ABS for the keyboard body, so it’s quite the lightweight peripheral that you won’t mind bringing along with your laptop. It has fold out legs, which allow the keyboard to be propped up at three different angles, as well as a dip switch in the back that allow you to switch from one layout to another. Oh yeah, you can customize the layout using a companion software, where you can remap each key to your exact preferences. It’s compatible with PCs and Macs.

The Happy Hacking Keyboard 3 is available now, priced starting at $190.