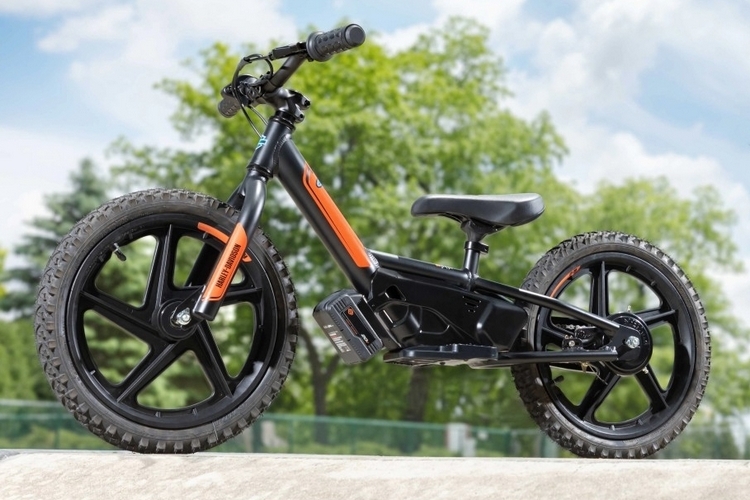 Harley-Davidson needs young people. That much is clear, with fewer and fewer of the new generation developing a love affair with the two-wheeler. But how do you get people on motorcycles when they’ve spent their young lives dreaming about Porsches, McLarens, and Ferraris? Get them while they’re young, of course, and that’s exactly what they’re hoping to do with the Harley-Davidson IRONe Electric Balance Bikes.

That’s right, Harley is now making balance bikes for kids on top of releasing branded LEGO sets, so kids as young as three can hop on the saddle of their very own sled. Granted, it looks nothing like the motorcycle maker’s iconic Big Twin machines, but it should be enough to introduce them to the joys of plowing along on the saddle of an all-American iron. 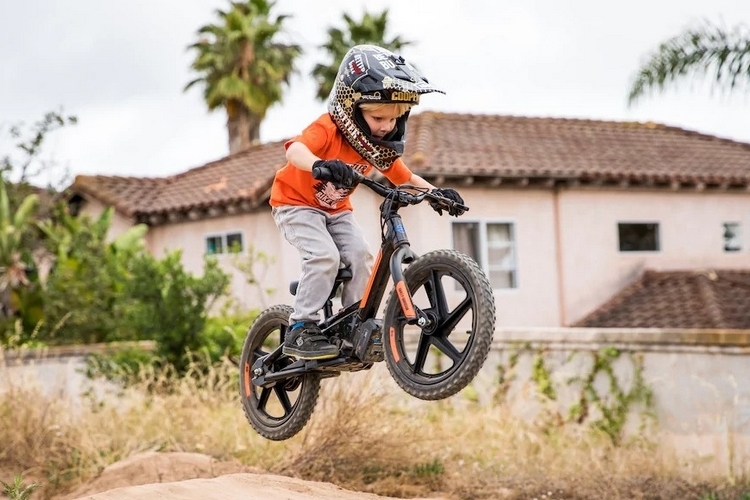 The Harley-Davidson IRONe Electric Balance Bikes aren’t really balance bikes in the strictest of the word, as those are meant to not have any pedals or drivetrain, requiring kids to kick the ground in order to push the ride forward. Harley’s version of the toddler toy, however, ditches the pedals, but comes with an electric motor that propels it forward like an actual motorcycle. Don’t worry, parents will be able to take out the battery completely at the start, in case they want the kids to get acquainted with balance and steering before going on a motorized rampage.

The bikes top off in speed at 11mph, ensuring the darn thing runs at a manageable pace, so even when your kid’s comfortable enough to unleash the full power of the motor, it won’t go flying off like an actual crotch rocket. Seriously, if you supervise them during rides and dress them up in proper protective gear, it should be plenty safe, especially since the speed is comparable to those of 36-volt ride-on cars. 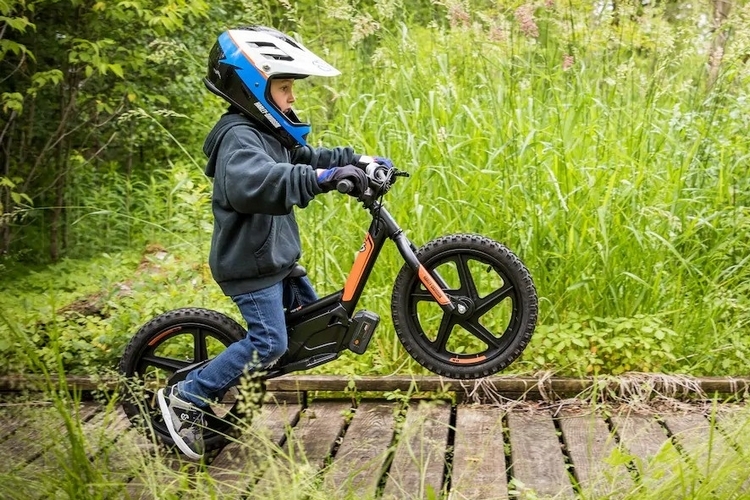 The Harley-Davidson IRONe Electric Balance Bikes comes with a lithium-ion battery that can keep it running for up to 60 minutes between charges, although that range tapers down to around 30 minutes if your kid keeps it running at top speeds. The battery is easily replaceable using a quick-release button, making it convenient to swap a fresh one, if your kid wants to keep riding. The handlebars feature a twist throttle like a real motorcycle, while a tapered foot rest is designed to deflect their legs away from blunt impact, in case the bike ever tips over. 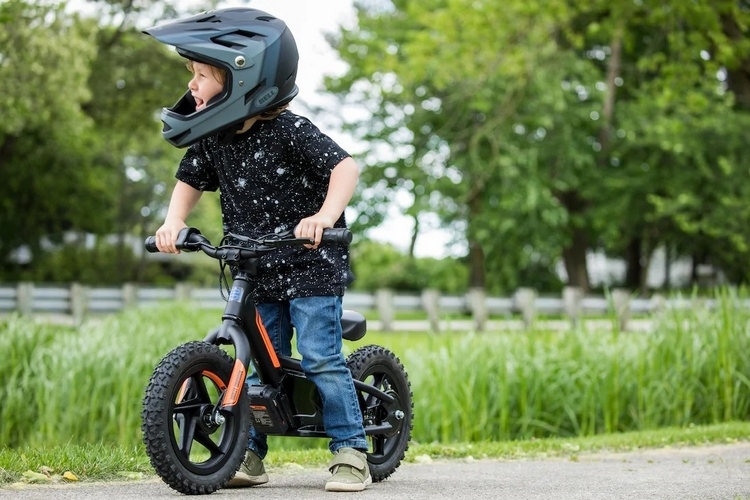 It comes in two models: IRONe12 and IRONe16. The former, aimed at kids age three to five, caps off top speed at 9mph, while the latter, for kids between five and seven, goes up to the full 11mph. Aside from differences in top speed, the bikes also get different wheel sizes (12 inches and 16 inches, respectively) and different adjustable seat heights (13 inches and 17 inches, respectively), although they do get the same aluminum TIG-welded frame, BMX-style steel fork, and overall sporty styling.