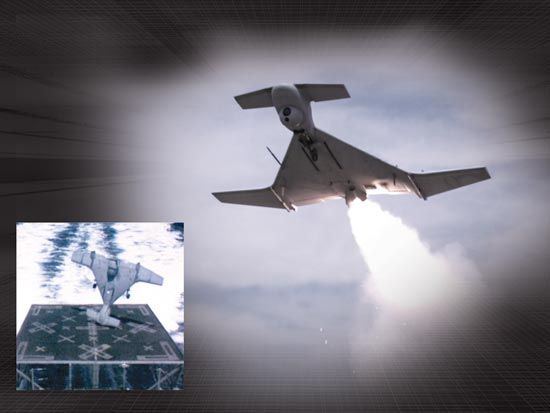 Attaching the word “loitering” to anything makes it sound like its floating aimlessly on its way to nowhere.  Not so with the HAROP loitering munition, an unmanned aerial vehicle that should strike fear in the hearts of whoever finds it hovering nearby.

What makes it so scary?  Just like the Kamikaze pilots of World War II, the HAROP cares little for its well-being, ready to sacrifice its body to destroy enemies within range.  Once it finds itself a mark, it can hurl itself towards the unfortunate target (from any direction, at any angle), setting off up to 50lbs of onboard explosives during collision. 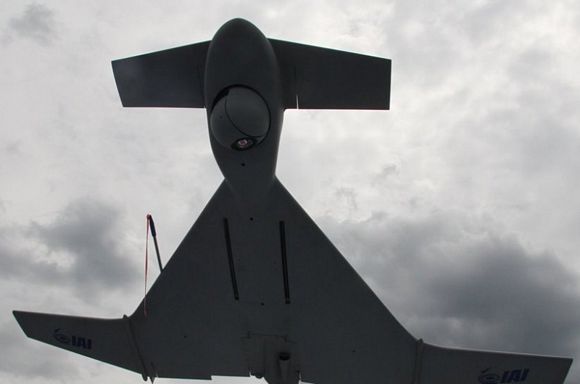 Described as a cross between “a surveillance drone and a cruise missile,” the propeller-driven, to-the-death craft is designed to recognize high-value communications targets that transmit strong pulses (such as defense missile radars) and destroy them.  To account for the possibility of misdetection (because the strong pulses could be coming from a home with a satellite dish), it comes with a color CCD camera with 360 degrees  of hemispherical coverage, so that operators can override controls when it sets sights on the wrong objectives.

Created by Israel Aerospace Industries, the HAROP can stay on the air for up to six hours at a time, recognizing potential targets within a 620-mile range.  It has a length of 8’2″, with a near 10-foot wingspan, so it’s pretty small for an airborne attacker.

Not sure how much each suicide drone costs individually,  but you must really, really hate someone to blow up such perfectly good tech.   According to reports, both India and Germany have recently bought HAROP units from IAI.