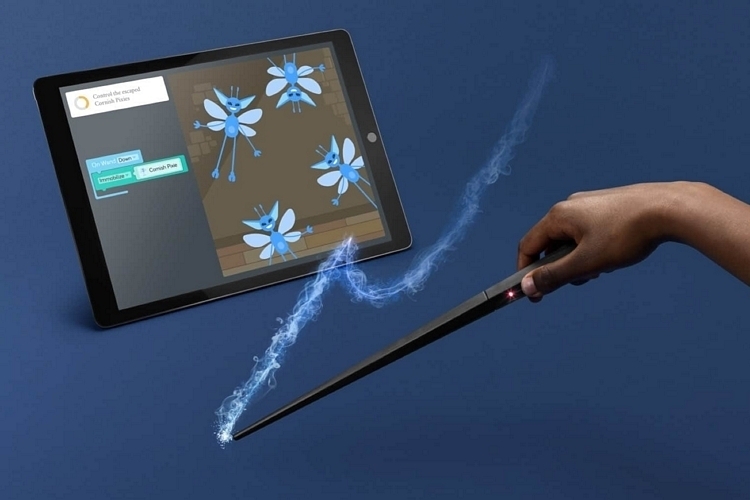 Similar to the Harry Potter Wizard Training Wand, these wands from the Harry Potter Kano Coding Kit comes fitted with accelerometers and gyroscopes, allowing it to recognize any combination of movements you perform with the wand. Unlike them, you can program it to respond to any combo of your choosing, so you can design your own spells like a proper wizard who has truly mastered the mysterious magical arts.

“Billed as a coding wand,” the kit lets kids build a wand and assign different actions to any spell they create, encouraging kids to learn code so they can gain mastery over the wand. Any actions manifested by the spells appear on the companion app, essentially making the wand a gesture-based remote rather than an actual wizarding tool. 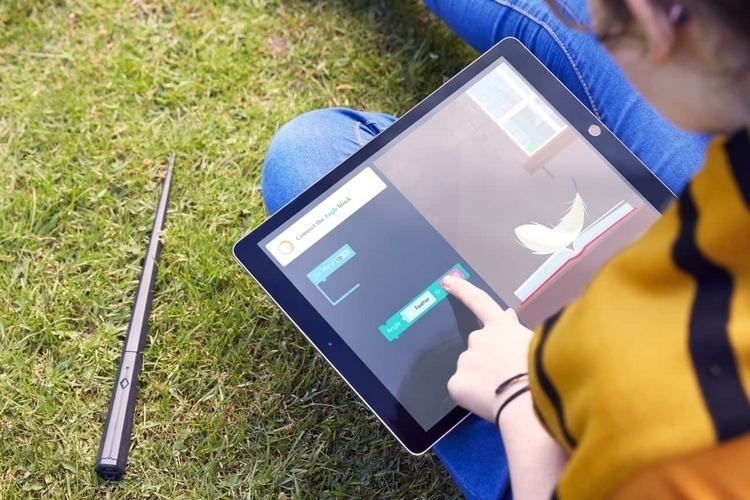 The Harry Potter Kano Coding Kit comes with over 70 coding challenges on the companion app, all of which are designed to help you get a strong grasp of how to use the wand and how to write code for it. It’s incremental, starting you out slowly with basic movements and basic coding principles, while gradually adding new movements and programming concepts at a pace that’s suitable for children. Yes, the coding lessons are heavily gamified, so kids earn all sorts of rewards and unlock new content to help encourage further play.

Each spell you make, by the way, can be programmed to trigger different animations and music, all of which can enjoyed from the same app, so your kids will need to have a tablet (or a PC) in front of them to get the full experience. According to the outfit, the app has a library of over 200 sounds and dozens of animations, all of which are based on actual spells from the Harry Potter movies, so fans of J.K. Rowling’s Wizarding World should have plenty to enjoy here. 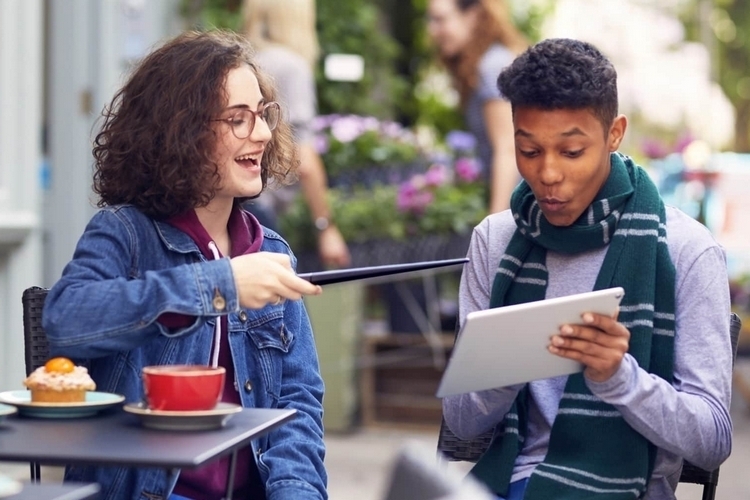 The Harry Potter Kano Coding Kit comes with the wand unassembled, so kids will have to connect the different parts together, install the circuit board, and insert the batteries all by themselves, so they can, at least, get an overview of how the wand functions. Aside from the motion sensors, the wand also comes with a vibration motor and an RGB LED, so this thing will light up and rumble during the process of casting spells. And, yes, we’re guessing those components can be accessed from the app, too, so you can control them in your code. The wand relies on two AAA batteries for power, a fresh batch of which will provide enough juice for six hours’ worth of magic wand spells. 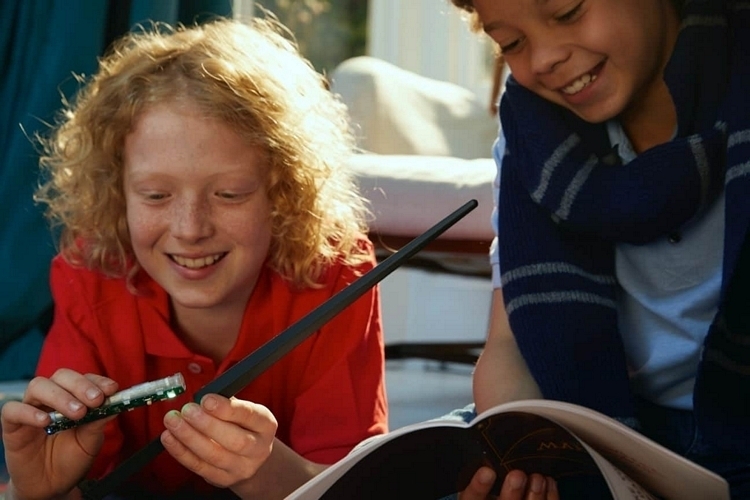 The coding interface, by the way, is purely graphical, which should make it easy for even younger kids to understand. Older kids who might be familiar with coding already can also opt to reveal the underlying javascript code, as well as write new code strictly in the popular scripting language. And, yes, they have an online community for sharing original code, so we imagine people will be tweaking this wand to do all sorts of cool things, from using it as a TV remote to controlling your smart home devices.

Slated to come out October 1st, the Harry Potter Kano Coding Kit is priced at $99.99.