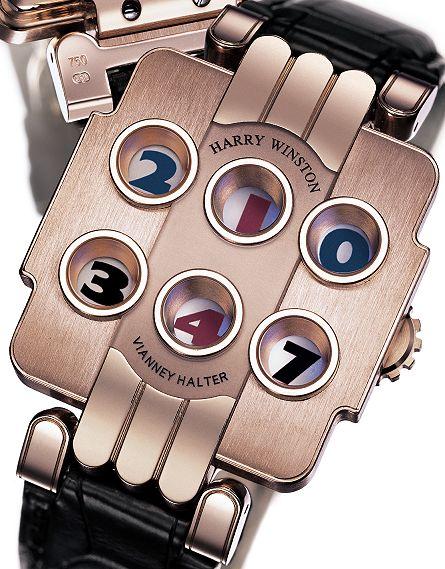 Are you one of the 50 unlucky lucky people who pre-bought the Harry Winston Opus 3 several years ago?  If you haven’t given up on it yet, then good for you.  The high-complexity luxury timepiece with the crazy mechanical design is actually real now.

Seven years in the making, Vianney Halter’s masterpiece encountered multiple problems during the creation of the actual prototype.  The biggest stumbling block?  It required unusual amounts of power to get all of the discs (see it without the case cover below) in the assembly to move. 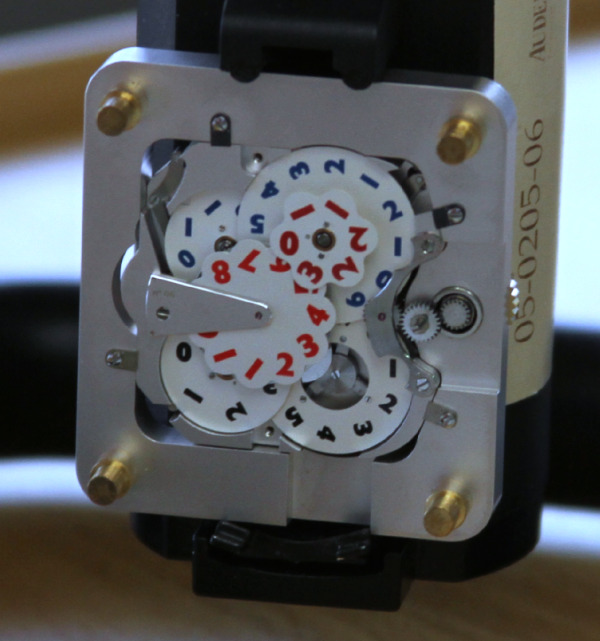 The Harry Winston Opus 3 is a mainspring-style watch with a main display consisting of six holes, each showing one digit.   You read it from top to bottom, with the left column reading the hours in 24-hour convention, the middle column displaying the day of the month and the rightmost column showing the minutes.  While the time-telling seems simple enough, the mechanism that enabled that is a long ways from uninvolved.

Half of the 50 watches will be decked in gold, while the other half will be encased in platinum.  No word yet on the exact dates the 50 watches will ship, but actual production was said to commence sometime last month, so it’s only a matter of time.  If you waited seven years, after all, what’s a couple more months?