Make Sure You’re Ready To Defeat Thanos With The Hasbro Avengers: Endgame Stormbreaker 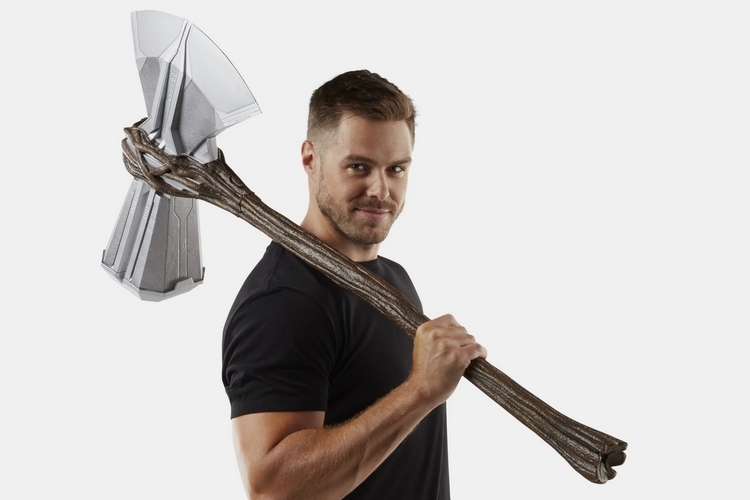 Your Mjolnir replica is fine and all, giving you the perfect accessory to bring along whenever you dress up as the mighty God of Thunder. But what happens when you arch-enemy dresses up as Thanos and your evil sister is also in the event? That’s right, the Mad Titan with his Infinity Stones will end up being able to do whatever he wants. If only you had the Hasbro Avengers: Endgame Stormbreaker in your toy collection, things would have been different.

That’s right, you can now add the Stormbreaker to your armory of comic book weapons, allowing you to go up against the mutant superhuman and have an actual chance of winning the ensuing encounter. Whether you’re an actual cosplayer, an avid toy collector, or just some dude who wants his own Stormbreaker because you loved the last Avengers movie, this thing lets you possess your own version of the greatest weapon in Asgard’s colorful history. 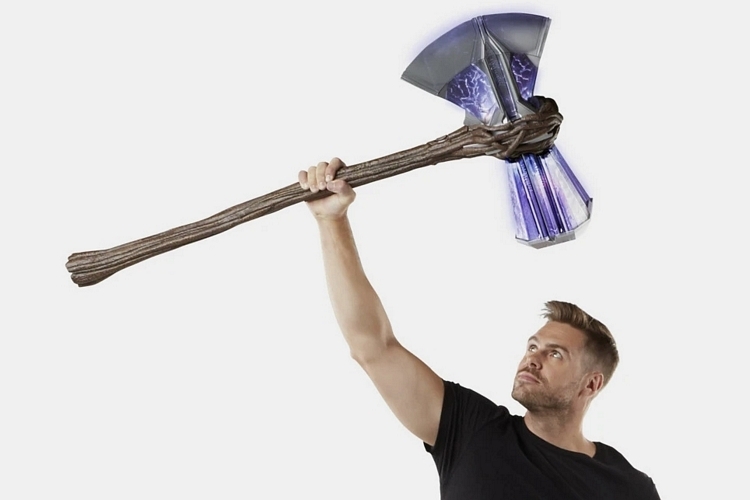 The Hasbro Avengers: Endgame Stormbreaker, sadly, isn’t made using a mix of Groot’s arm and powerful Asgardian magic. Heck, it isn’t even forged by the Dwarf King Eitri like the real thing. Instead, it’s just the same factory-manufactured plastic and electronics as most other toys in the market, so this won’t really help you take on any supergenius Titanian Eternal if they ever decide descend on your neighborhood and take out everyone in sight. You can, however, take this in your hand and meet them in the middle of the street, threatening to use its powers to defeat them and send them to their graves. Yes, you will end up dying, but you can at least feel like a hero for the last few seconds you’re still breathing on this planet. 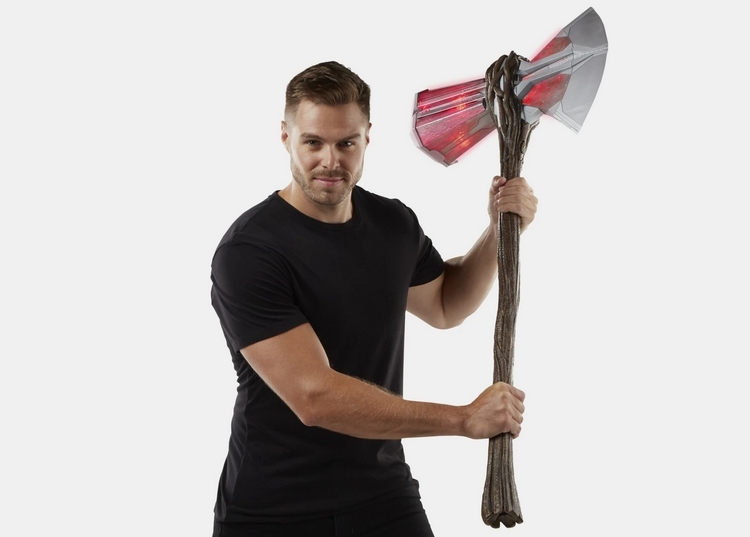 It recreates the axe-hammer from the movie pretty accurately, with a flat head on one side for smashing stuff with incredible impact and an axe head on the other for cutting your foes down to size, complete with Groot’s arm as its handle. That handle is cut true to size, too, so it’s way longer at 44 inches than that on the Mjolnir in your collection, allowing you to stride to your next cosplay event with a large weapon to take things up a notch. 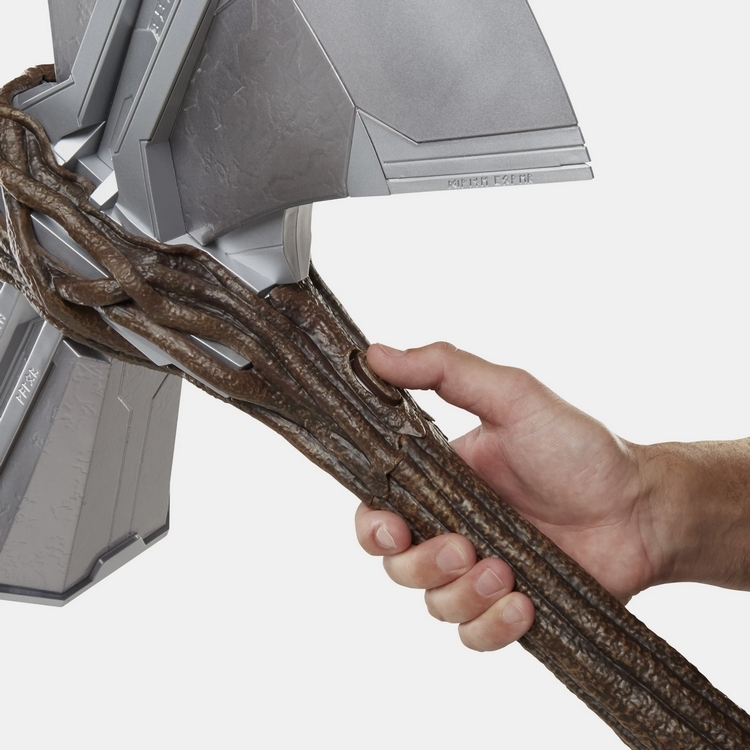 The Hasbro Avengers: Endgame Stormbreaker has built-in LEDs on the head, allowing it to light up in blue and red colors, making it look a lot more dynamic than the boring plastic surface it’s otherwise decked in. It also comes with built-in thunder sounds effects, so you can attack with the ferocity of a loudly raging storm, which, let’s be honest, sounds a whole lot better than any whooshing sound you would otherwise make.  Sadly, it doesn’t appear to use motion sensors to activate the lights and sound, instead relying on an old-fashioned button that you can press to get the special FX going, which, we guess, can be a good thing, since the darn thing can do those fancy FX both whether you’re in the heat of the action or resting by the sidelines. It’s powered by two AAA batteries.