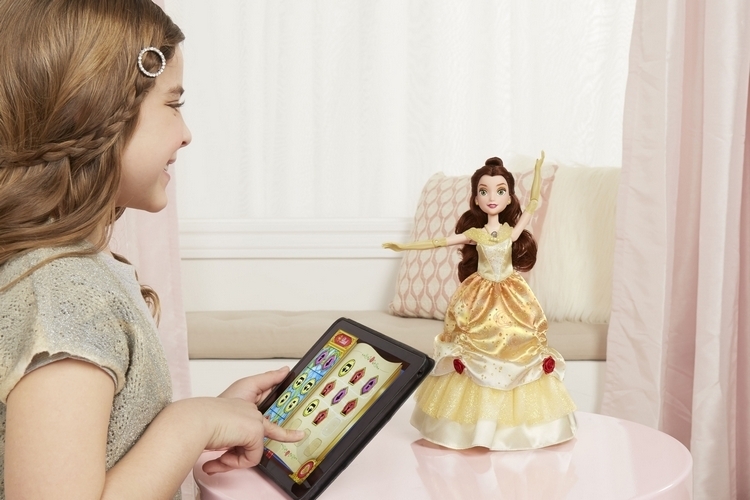 Like many modern electronic-powered dolls, Hasbro’s Dance Code Belle can do more than just talk, as it can move and dance just like Belle from the upcoming Beauty and the Beast live-action remake. Unlike them, the doll is programmable, allowing your kids to assign detailed sequences for their movements and dance routines.

That’s right, this princess doll will help your kids learn rudimentary coding by allowing them to program every single one of the doll’s actions. More importantly, it moves in a manner that look a bit smoother and more fluid than your usual toy robot, so it won’t quite look like C-3PO in a gown, wig, and makeup (not that it would be a bad thing, mind you). 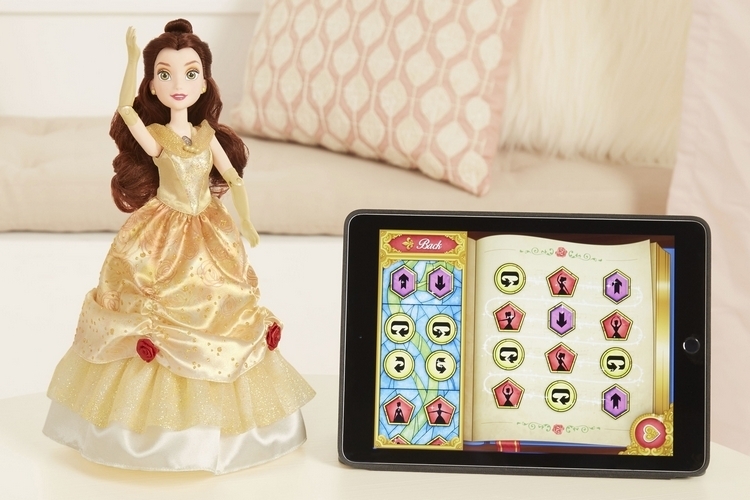 The Hasbro Dance Code Belle is based on the classic character, so it bears no likeness to Emma Watson, who plays the role on the live-action movie. Like other princess dolls, it’s decked in the usual princes regalia – long hair, gown, and bestowed with impeccable beauty. The companion app allows two ways for controlling: a connect-the-dots style interface for younger girls and a block coding drag-and-drop interface for older ones, so both preschoolers and school-age kids can play with the toy. Aside from dancing, the doll can also speak over 100 phrases, as well as “perform” four songs culled from the original version of the movie.

Slated for availability in the fall, the Hasbro Dance Code Belle is priced at $120.