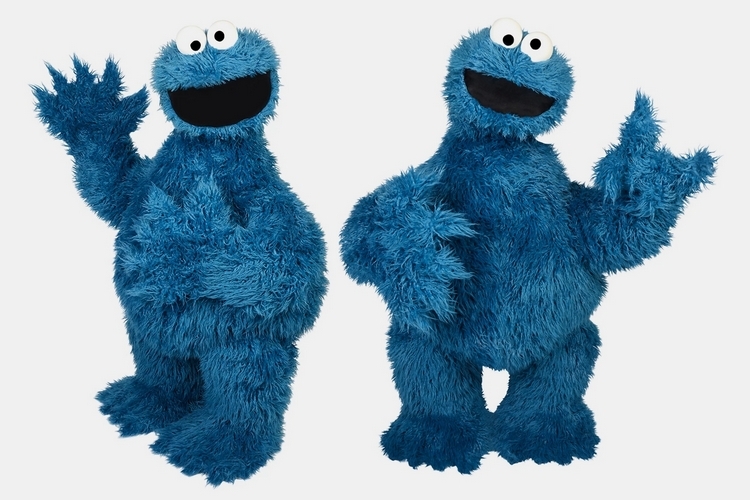 Sesame Street has brought us some memorable characters over the years. From Elmo and Big Bird to Oscar and Count, the PBS staple has had some of the finest beady-eyed puppets teaching kids about numbers, colors, and the alphabet. Having been a part of the show for its 50-year run, the man with the voracious appetite for cookies is easily one of the most beloved of those characters. And now, you can own a replica of the blue furry guy with the Hasbro HASLAB Cookie Monster.

The largest Sesame Street doll Hasbro ever made, it gets you a replica of the cookie-munching fella that’s exactly the same size as he is on the show. That way, you can pretend you’re one of the human characters from the show while you pose for pictures and capture short clips with your own Cookie Monster. 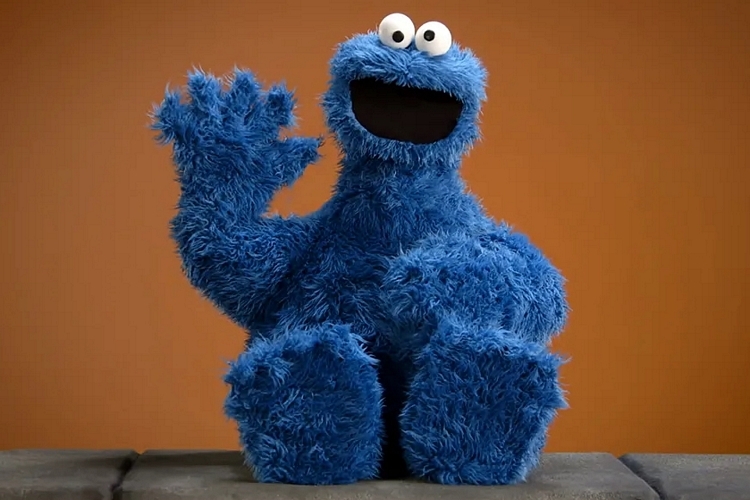 The Hasbro HASLAB Cookie Monster is a full-size and photorealistic replica of the Sesame Street staple, recreating everything from the furry body and navy blue fur to the googly eyes and wide mouth that’s ready to be stuffed with round, flat, and crispy treats. Seriously, this thing looks exactly like the tumbled fur puppet you see on TV and, with the 1:1 scale, it’s going to feel exactly like it, too, making you feel like you’re in the presence of a childhood legend. And let’s be honest, who hasn’t spent a chunk of their younger years laughing at this cookie-loving goof?

It has articulation on both the shoulders and the hips, allowing you to put it in various poses. Want to make it sit, so it can look it’s chilling with you on the couch? That will work. Want to make it stand by the door, greeting you with its hand raised? Works for that too. Want to make it look like it’s stuffing cookies on its face just like the one from the show? Just supply the cookies and you’re good to go. 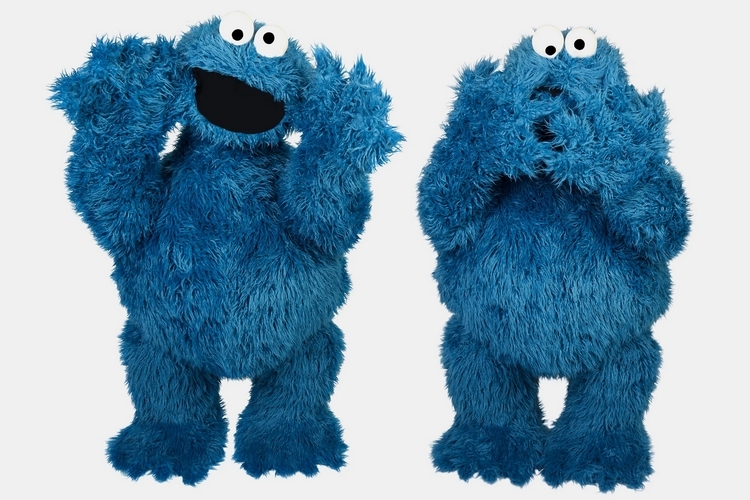 The Hasbro HASLAB Cookie Monster measures 38 x 20 x 19 inches (height x width x depth) when standing, with its dimensions drawn directly from the puppet used for the show’s still shots. A ball joint on the neck allows the head to move and pivot, so you can make it to face any direction while keeping its body in the same position, while a hinge on the mouth allows it to open and close, enabling the all-important ability to chomp on cookies that will all end up falling off its face. Yes, just like on the TV show.  Sadly, you can’t move the mouth discreetly with your fingers the way they do with a real hand puppet. 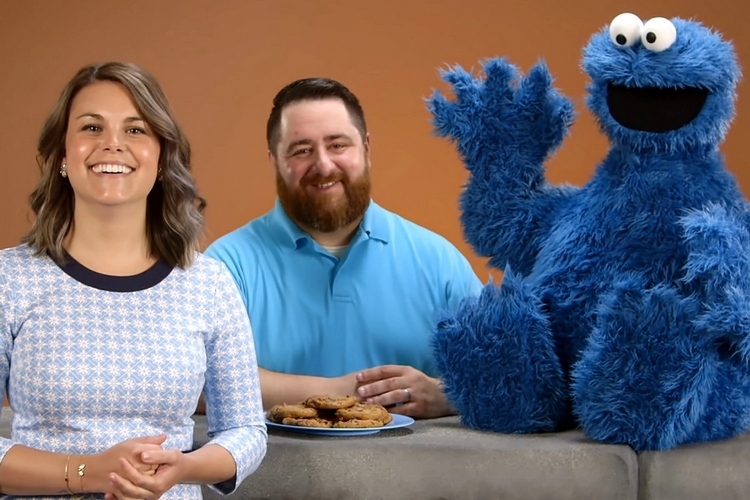 Skeletal wires on the arms, on the other hand, allow them to stay in position when moved, while bendy wires in the hands and fingers allow you to move its little limbs for plenty of posing detail. That way, you can make it grab on to cookies and other light objects that it can stuff on its mouth.

Hasbro is currently crowdfunding the HASLAB Cookie Monster, in a project that runs until August 25. They’re looking to presell 3,000 units, each one priced at $300.