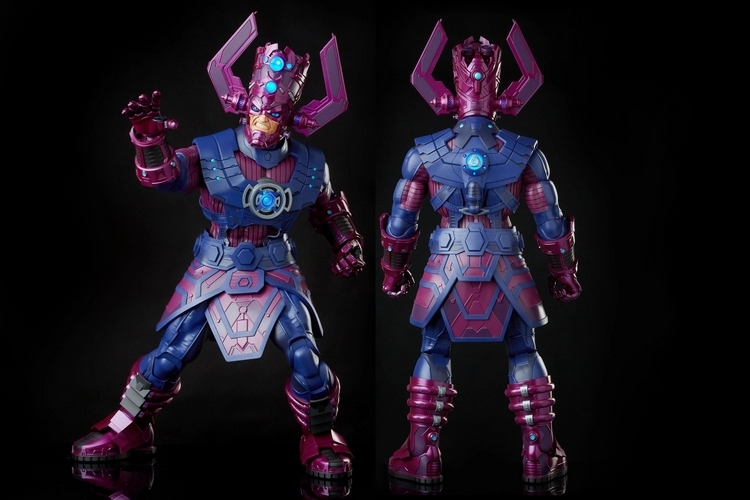 Galactus has long been one of the more interesting villains of the Marvel universe. From his massive size and near-limitless godlike powers to his compulsion to destroy worlds in order to continue living, he defies the typical mold of the superhero villain. And now, you can own the Devourer of Worlds in all his gigantic glory in the form of the HasLab Marvel Legends Galactus.

That’s right, Hasbro’s latest fan-funded creation is a seriously large action figure of He Who Hungers, joining the ranks of the outfit’s other HasLab-crowdfunded collectibles, like the four-foot Jabba the Hut Sail Barge, the 30-inch long Razor Crest, and the 25-inch tall Transformers Unicron. Whether you’re a Marvel fan, a comic book enthusiast, or just a toy nerd who appreciates collectible figures, this is exactly the kind of toy that should get you excited. 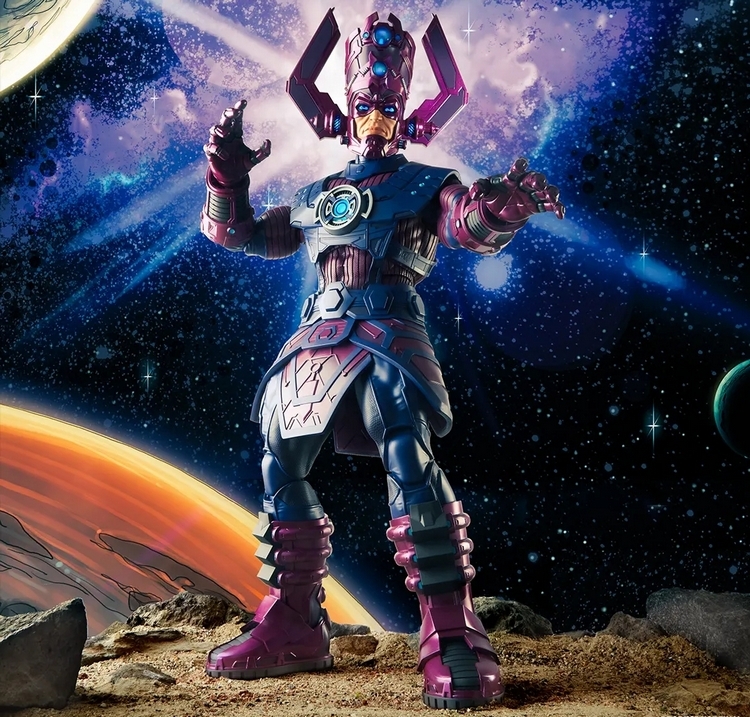 The Marvel Legends Galactus is a beast of an action figure, measuring 32 inches tall, ensuring he towers over the rest of your six-inch superhero figures the same way the oldest living entity in the universe towers over the puny mortals he encounters on Earth. According to Hasbro, it’s the biggest figure they’ve made under the Marvel Legends line, too, so it should make for a menacing sight even with other more sizable toys in your display shelf. The darn thing is so big, in fact, it’s assembled from over 300 individual pieces, making it one of the most intricate action figures you’re ever going to see.

It recreates the omnipotent being in exacting detail, too, from his buckethead helmet and those weird things sticking out of them to the armored suit that regulates his raging energy with all its interlocking lines and sections, as they were depicted throughout his contemporary comic book appearances. To recreate the activation of Galactus’ overwhelming cosmic power, they installed built-in LEDs that light up on the helmet and chest armor, which are powered using a quartet of AAA batteries. We know, it’s nowhere near the big surge of light that they use to depict such actions in comic books, but LEDs suddenly lighting up should feel close enough. 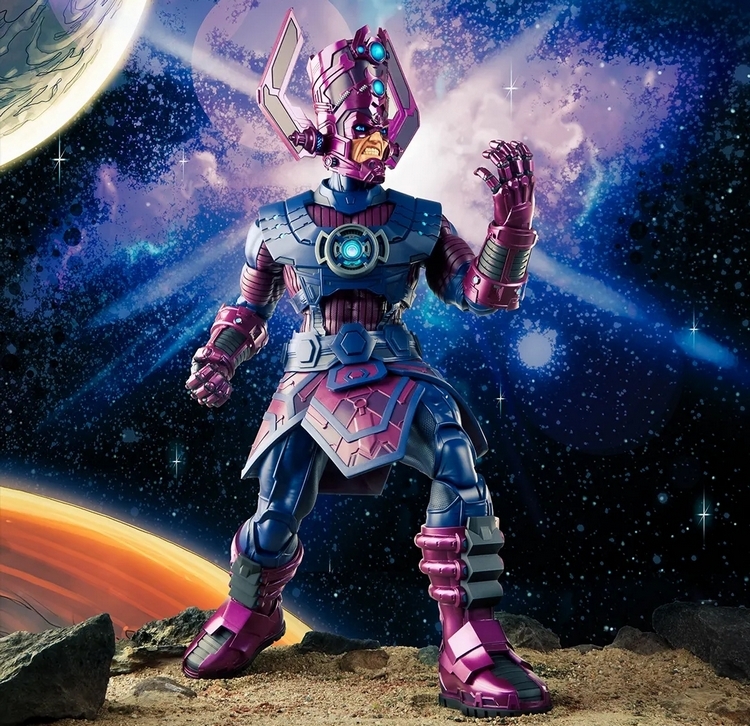 The Marvel Legends Galactus boasts over 70 points of articulation, so you can cast him in a near-limitless amount of poses to depict all sorts of encounters. Not only does it have the typical articulation at every major joint, there’s detailed articulation in small limbs, too, with a single hand getting 20 points of articulation each. Accompanying all this articulation are three swappable face plates, allowing you to alter the character’s facial expressions to match any scene you’re setting. The main face plate gives the character a stoic expression, the second depicts him in a fit of rage, and the third gives him a skeletal mug similar to the character depictions in the Marvel Zombies comic book series. 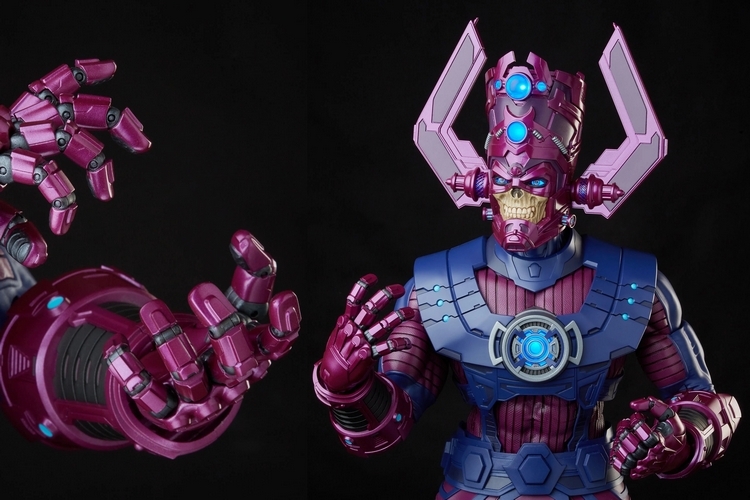 If you buy the figure, by the way, you also get the ability to redeem digital copies of the comic books where Galactus made his first appearance, which would be the Fantastic Four issues 48, 49, and 50 from 1966. Sadly, no physical comics, as you only get digital copies, which you can enjoy from the Marvel Comics app.

The Marvel Legends Galactus is currently crowdfunding over at HasLab, with the goal of hitting 14,000 orders. You can preorder a figure for $400.