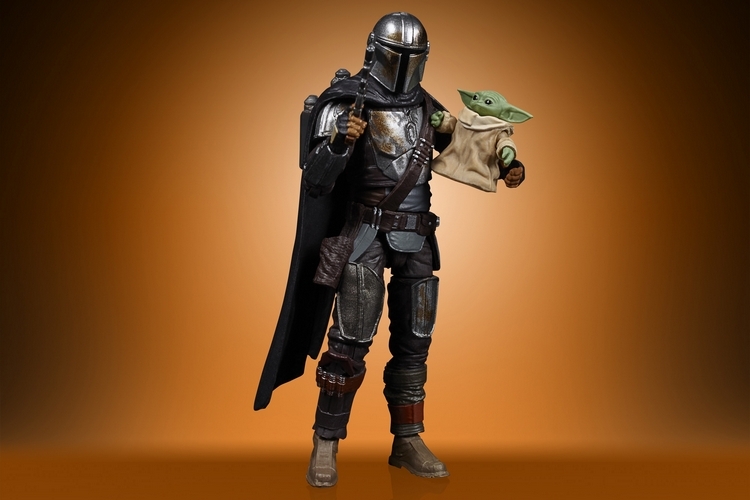 After several months of Baby Yoda toys coming out, chances are, you’ve had your fill of the little green alien in line to be a future Jedi master. From the standard dolls and animatronic toys to full-fledged remote control variants, there’s enough toys out there to blow a sizeable hole in your wallet. Perhaps, it’s time to give The Mandalorian himself some love. Just in case you still haven’t gotten over your Baby Yoda phase, though, Hasbro wants to make it easier with Star Wars The Vintage Collection Din Djarin and The Child. 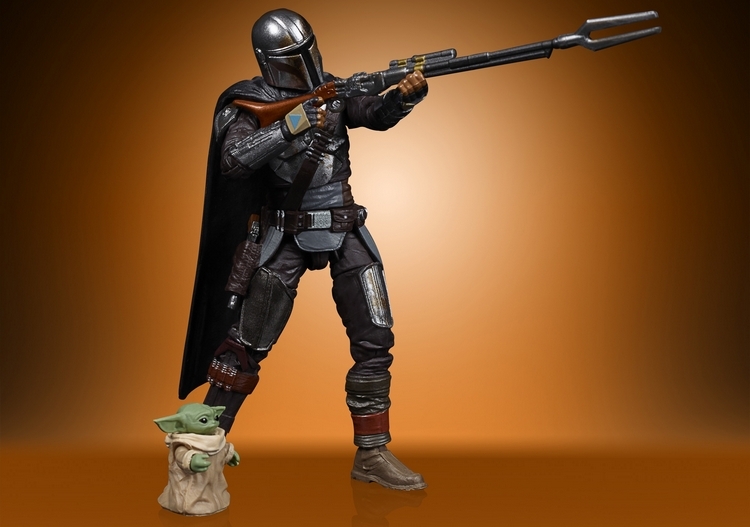 Hasbro’s Star Wars The Vintage Collection Din Djarin and The Child depicts the bounty hunter in the toy series’ 3.75-inch scale size, with a good load of articulation, so you can cast it in various poses. Want it to play with the wide-eared baby alien while relaxing in some far-flung planet with no threats in sight? This will do the trick.  Need it to go full battle mode to protect Baby Yoda from Moff Gideon and his darksaber? Yes, this can do that, too.  Want it to carry The Child as they board the Razor Crest? Absolutely.

Since Mando is just 3.75 inches, The Child is, of course, a lot smaller. Like, an inch or so. That makes him small enough to probably fit into some of your LEGO models, as well as walk alongside a bunch of the minifigs you have around. Yeah, this opens up plenty more Baby Yoda avenues in your life, so it’s totally a worthy pickup if you’re still on that Baby Yoda shopping spree. 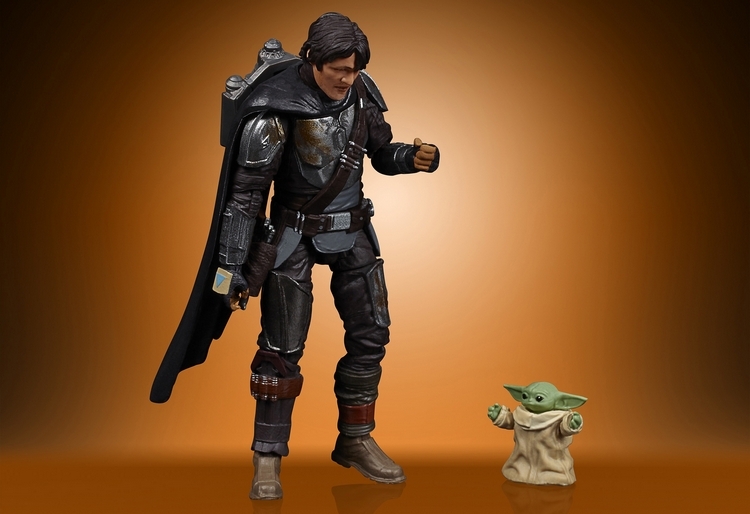 The Vintage Collection Din Djarin and The Child comes with weathered markings on the armor and helmet, so Din absolutely looks like he’s been through some ordeal, along with plenty of outfit detailing, from the creases in his pants and the flowing cape to the multiple ammunition he’s got stashed throughout. We also like the darker color shades for the character here, especially when compared with some of the action figures we’ve seen recently, which, along with the excellent all-around detailing, makes it one of the more interesting Din Djarin figures coming up in this holiday season. 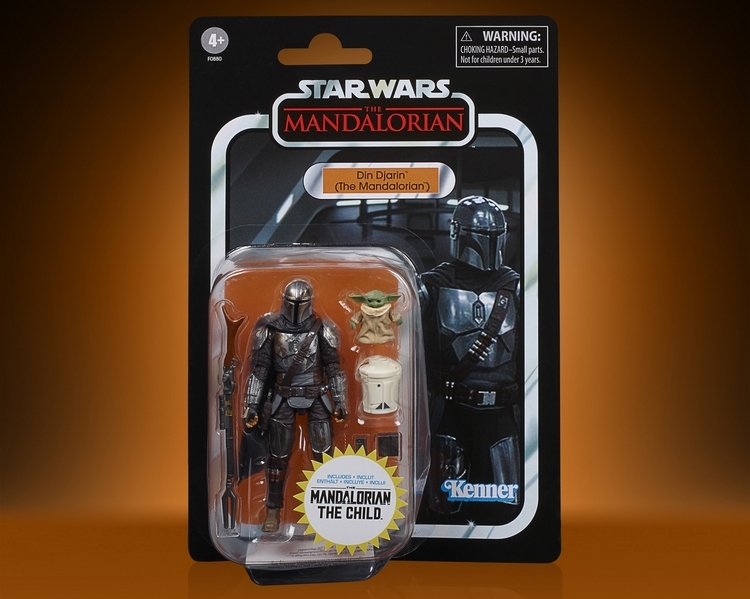 The helmet, by the way, is removable, so the titular Mandalorian can go around baring his mug for all your toys to see, while an included Amban Phase-Pulse Blaster lets you arm the bounty hunter with his favorite sniper rifle, allowing him to protect The Child with all his might. Sadly, The Child isn’t articulated, so you’ll have to rely on the larger figure to make the pairing look good on your display shelf.

Hasbro’s Star Wars The Vintage Collection Din Djarin and The Child is available exclusively from Walmart, priced at $17.68.