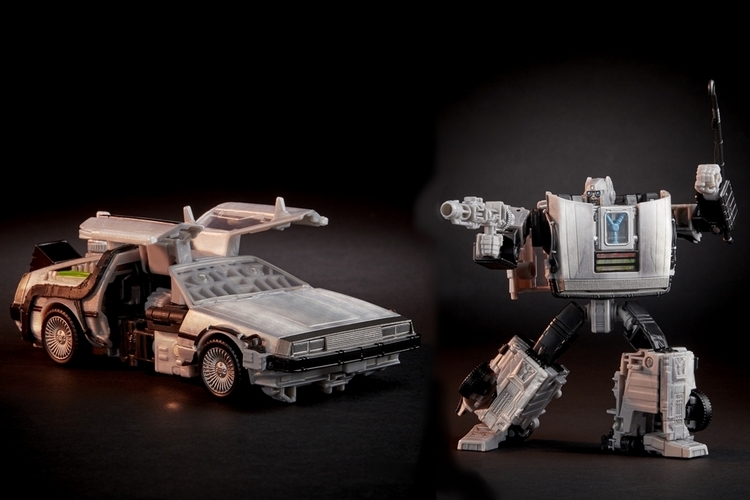 A reimagining of the Delorean time machine as a Transformer robot, the car can morph into a giant mech, just like every Autobot, Decepticon, and every other faction of transforming robot in the franchise’s long history. We’re not exactly sure what powers it’s supposed to have, but the fact that it can travel in time puts a seriously powerful ace up its sleeve. 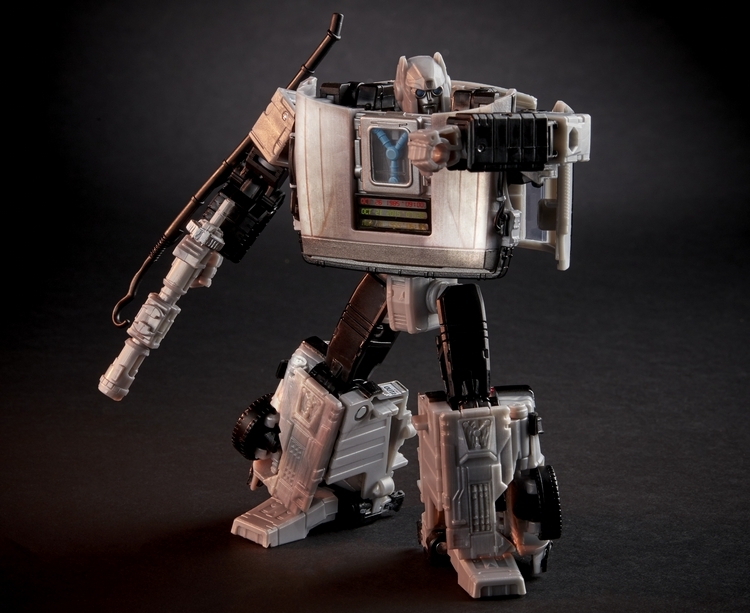 The Transformers Generations x Back to the Future Gigawatt takes the iconic Delorean that Doc Brown and Marty McFly used to drive through time, then fashions it into a pretty standard-looking Transformer mech. In car mode, it recreates every important element of the vehicle as it appeared in the movie, from the energy reactor in the back and power lines on the exterior to a lightning rod on top and a flux capacitor inside, so you can’t mistake it for anything other than a time-traveling DMC-12. You can even open and close the gullwing doors to allow access to the cabin, as well as activate hovercraft mode by adding the Mr. Fusion generator in the back and folding the wheels so they turn into thrusters.

From what we can tell, the wheels can roll freely, too, so you can push it around a table, pretend to race it with another Transformer, or crash it into a team of Decepticons to take them all down like bowling pins. Sadly, it won’t actually time travel even if you have access to plutonium, but it does transform into a proper mech, so you have another option once you get bored playing with a Delorean toy car. 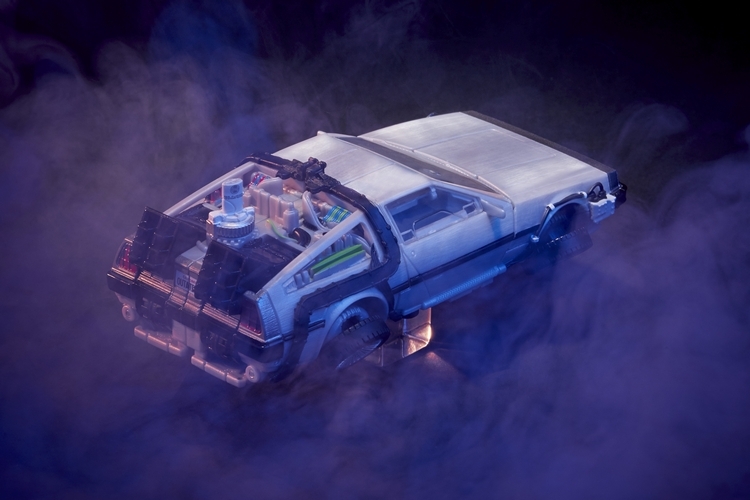 The Transformers Generations x Back to the Future Gigawatt morphs into a beastly mech, with the flux capacitor from the cabin plastered prominently on its chest. Three dates are set below the capacitor, each one corresponding to the time periods Doc and Marty visited in the first two movies. Other Back to the Future details that feature prominently on the mech include eyes that are based on the likeness of Doc Brown’s goggles and molded-in elements based on the flux capacitor design at various points of its body. 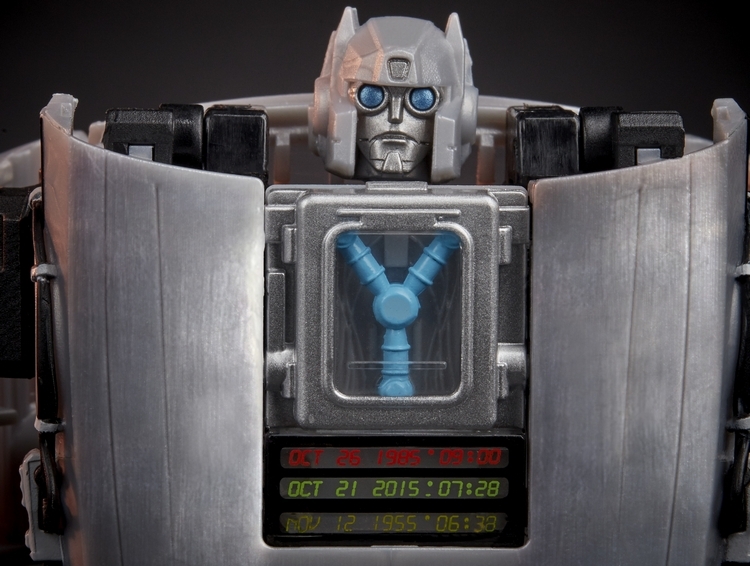 Because Transformer robots get in fights, Gigawatt gets his very own blaster for shooting at enemy mechs, while the lightning rod turns into a functional whip that it can use to slap those same mechs silly. The robot stands 5.5 inches tall, so it’s not quite as intimidating as many other mechs from Cybertron, and converts from robot to Delorean in 17 steps.

The Transformers Generations x Back to the Future Gigawatt morphs is available now, priced at $29.99.