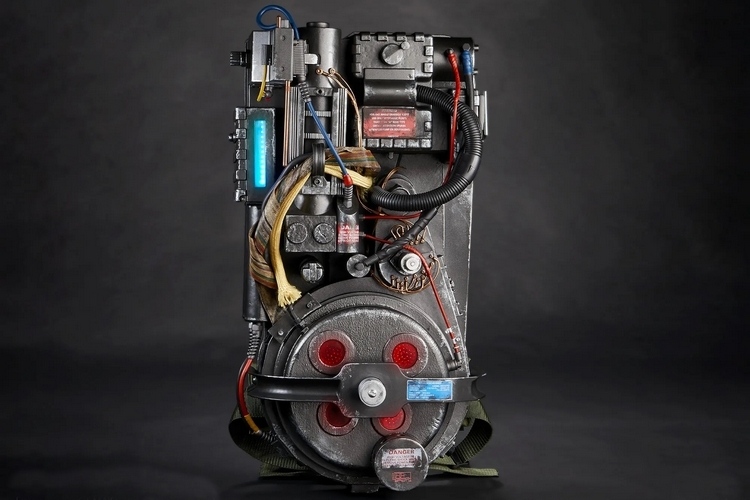 If you ever dressed up as a Ghostbuster with a homemade proton pack that’s little more than a jerry can with fancy paint, then you’ll definitely want to check out Hasbro’s crowdfunding website for something a little better. That’s right, you can now put the final touches on your ghost hunting outfit with the HasLab Ghostbusters Plasma Series Spengler Proton Pack.

That’s right, there’s a new Proton Pack replica in town, allowing folks who want to cosplay any of the male, female, or child Ghostbusters to run around with a legit-looking nuclear-powered ghost capture device in their back. Whether you want to dress like one for a costume party, a hobby trade show, or an actual ghost hunt with that one friend who claims to see dead people (he claims they look like Slimer), this thing makes you look like you ain’t afraid of no ghosts the way a proper Ghostbuster should. 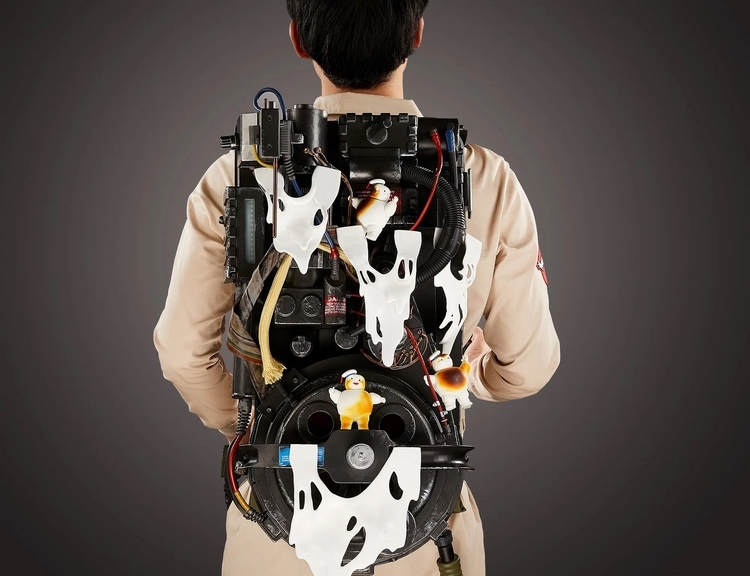 The HasLab Ghostbusters Plasma Series Spengler Proton Pack is a detailed 1:1-scale replica of the ghost-trapping equipment based on its appearance in Ghostbusters: Afterlife. According to the outfit, they scanned the movie prop directly to create the detailed model, so it’s as faithful a reproduction as it can be, ensuring it will bear as many details as those elaborate proton packs they use in the movies. Basically, if you put this thing you on, you’re going to look like a real Ghostbuster. Seriously, we mean it.

That large cyclotron at the bottom of the pack? It’s here. Heck, that section can even be opened to reveal where you’re supposed to put the radioactive material will power the darn thing. And yes, even the internal chamber looks elaborate as heck. Basically, every detail of the proton pack as it appeared on the new film is in here, from the booster and power cell injectors to the numerous tubes and ribbon cables to the shock mount and bumpers down to the smallest details. 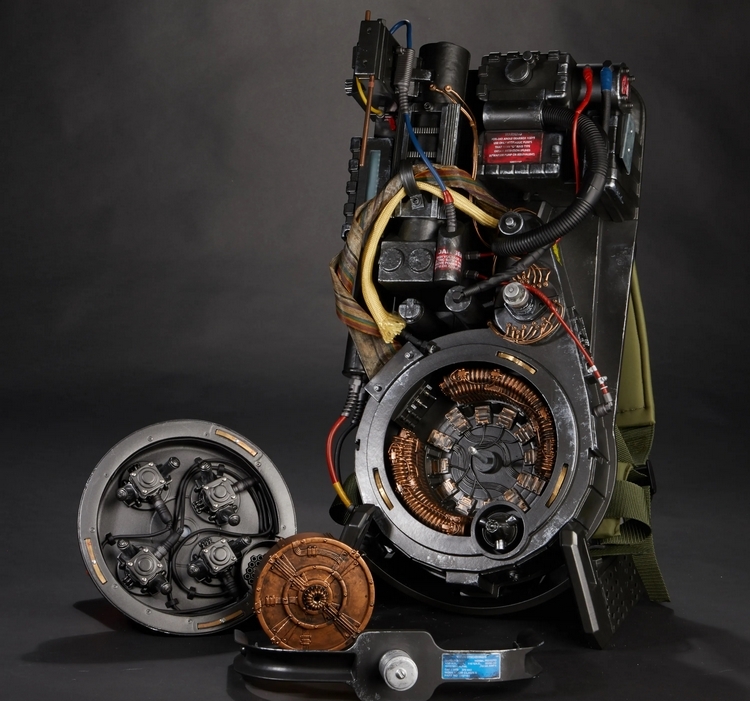 The HasLab Ghostbusters Plasma Series Spengler Proton Pack, of course, is just one part of the equation. You’ll also need a Neutrona Wand to actually target ghosts with a particle beam, which is available as a separate toy from the outfit. You can also throw in a smoking ghost trap if you want the full complement of gear. Oh yeah, it also doesn’t have an integrated harness. Instead, you’ll have to buy the ALICE System LC-1 Field Pack Frame from Fox Outdoor, which the Proton Pack was designed to be 100 percent compatible with. Of course, it should probably work with other pack frame harnesses, too, although the outfit only recommends that Fox Outdoormodel, as that’s the one they custom-fitted for it when building the replica. 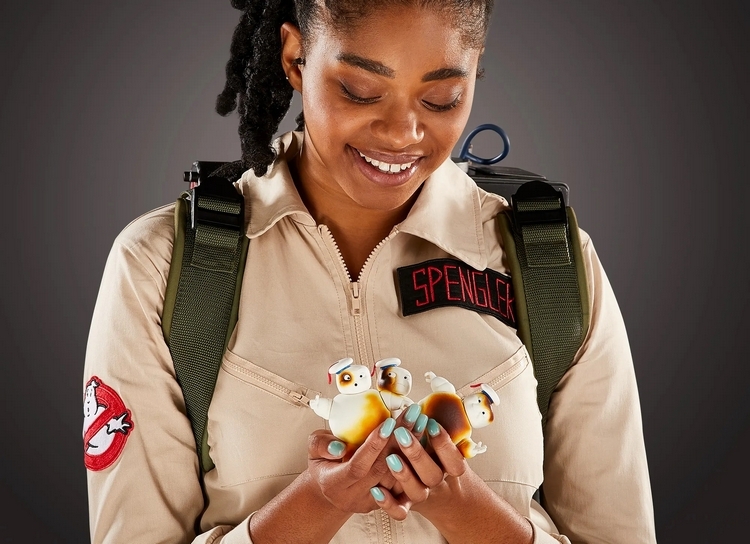 The pack, by the way, comes with built-in lights and sound effects, so you can make it look like you’re actually catching ectoplasmic beings while everyone’s drunk at a party. Even better, it comes with sound effects from both the 1984 Ghostbusters and the new Ghostbusters: Afterlife movie, so older fans looking for a bit of nostalgia and newer fans wanting to cosplay the new characters can both get their fill. Yes… they totally want to pretend the 2016 reboot didn’t happen. To be fair, that’s the case with most people we know.

The HasLab Ghostbusters Plasma Series Spengler Proton Pack is currently crowdfunding at Hasbro Pulse. It’s currently way past the target number of orders, so it’s totally going to get made, although the darn thing isn’t going to ship until Spring 2023. If you’re willing to wait that long, though, price is $399.