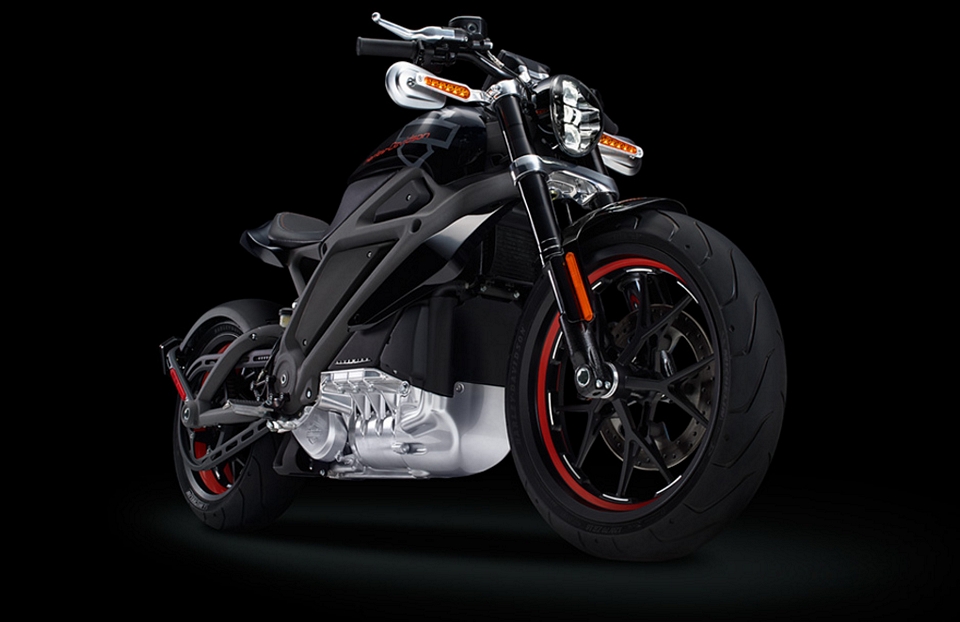 Iconic motorcycle manufacturer Harley-Davidson has announced their first ever electric motorcycle.  Called Project Livewire, it’s not a full-fledged commercial product just yet.  Instead, the company will be touring it around, giving potential customers a chance to test-ride the bike, then using feedback from that campaign to determine how it moves forward with the product.

The campaign, called “The Project LiveWire Experience,” will be a cross-country tour along Route 66 that starts in New York and continues to 29 other US cities throughout the course of the year.  Next year, the tour will be expanded to cover more cities in the US, along with stops in Canada and Europe. 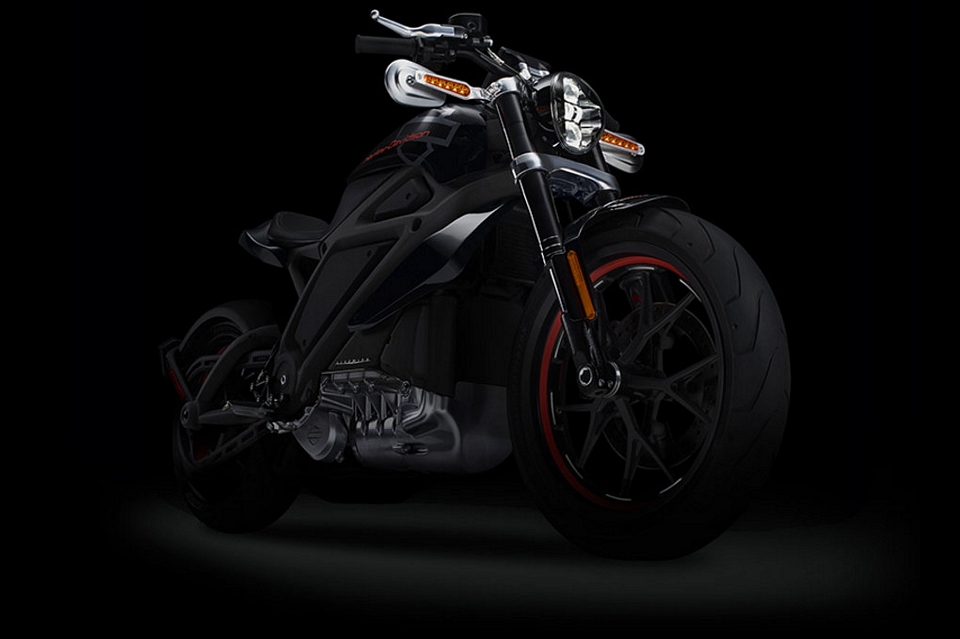 None of Harley’s trademark V-twin engines and ear-wrecking chrome pipes to see here.  Instead, Project LiveWire runs on a 3-phase AC electric induction motor that produces 74 horsepower and 8,000 rpm, with a peak torque of 52 pound-feet.   That’s, apparently, powerful enough to get it hitting top speeds of 92mph, all while accelerating from 0 to 60 in just 4 seconds.  The onboard battery, which can charge in 3.5 hours, can power the motorcycle for a range of 53 miles.  Design seems to take cues from naked sport bikes, with an exposed trellis frame, a dual-sided rear swing arm suspension, and a polished case at the bottom that holds the motor partially exposed. 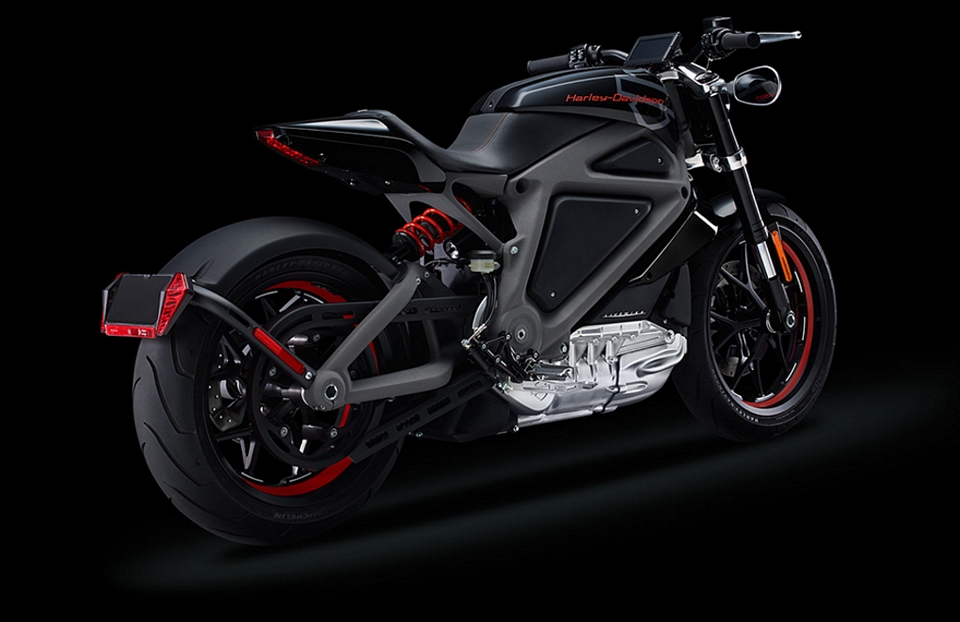 Harley-Davidson won’t be making fans wait too long to experience the LiveWire.  The tour kicks off starting June 24th. 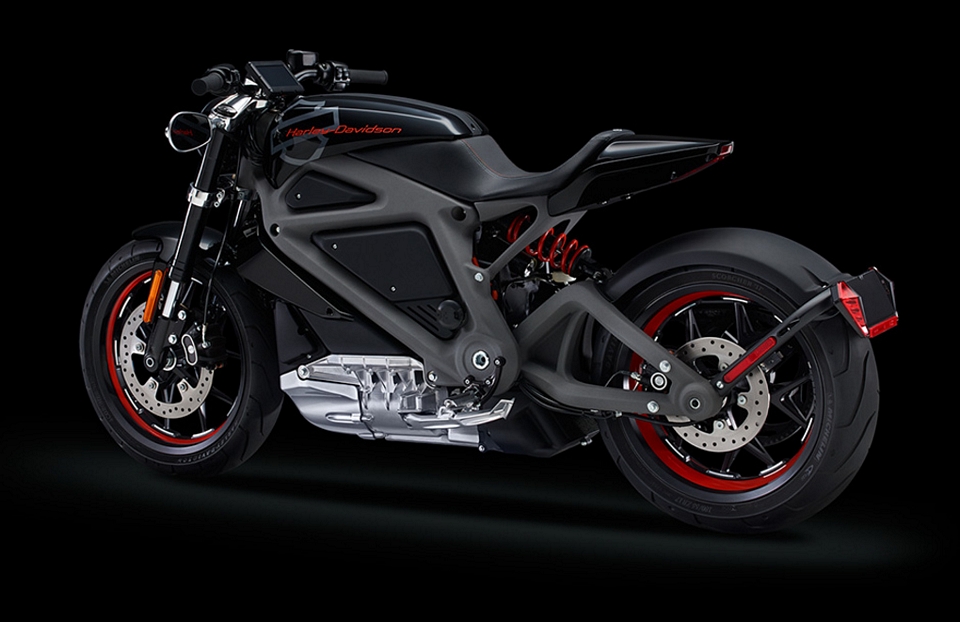 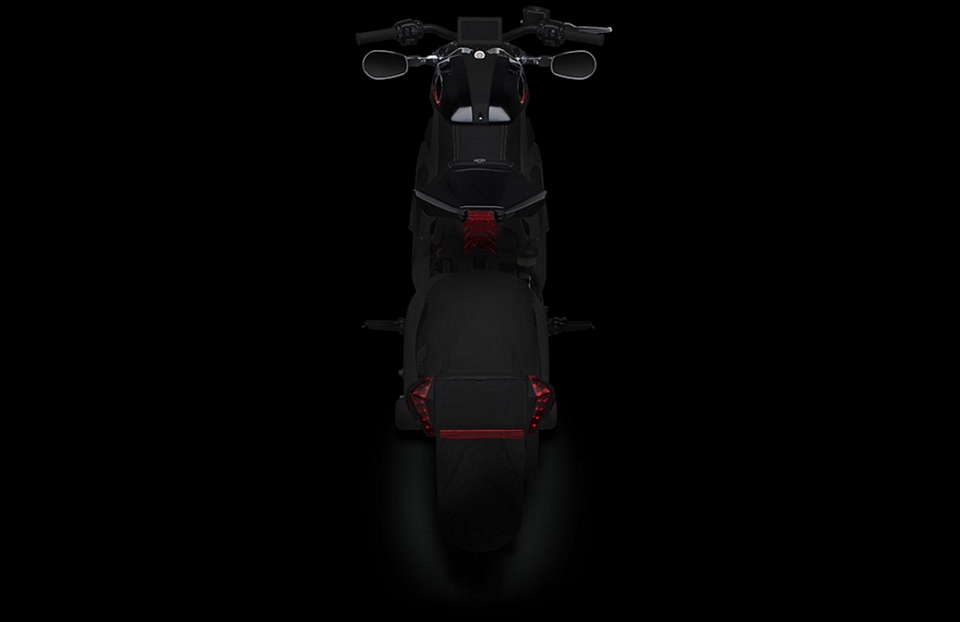 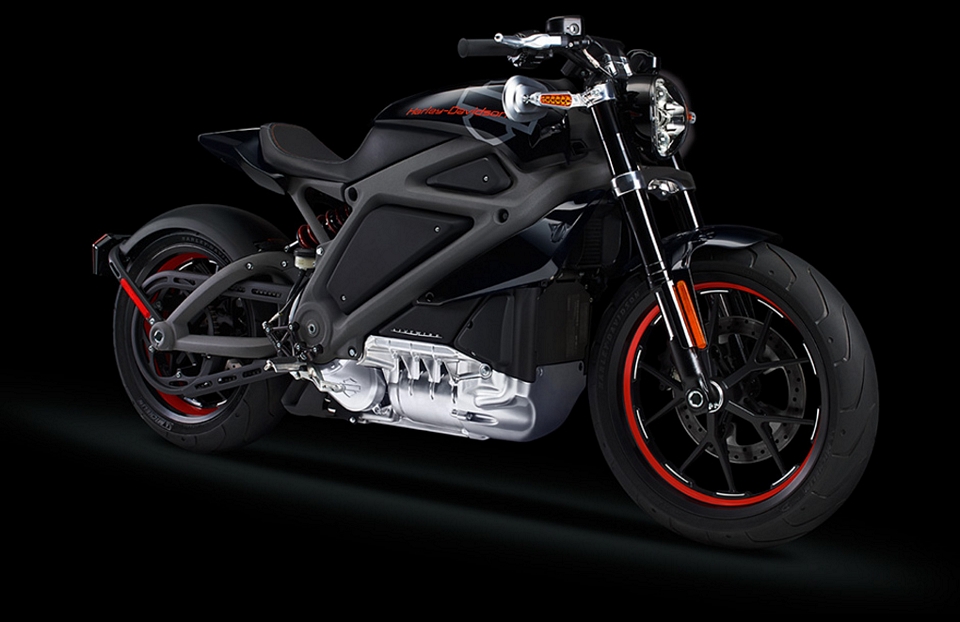