Helix Bluetooth Is A Robot… A Fancy Toy… Oh Wait… A Camp Light?!? 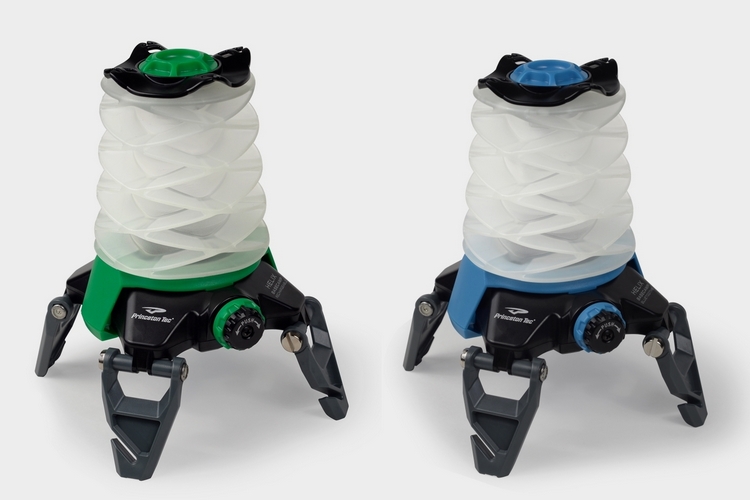 Made by Princeton Tec, I am seriously heartbroken that it’s not a robot toy. I mean, look at those legs. How can it not be a robot toy?!? Since having Bluetooth for turning a camp light on and off just seems overkill, maybe they can use that same tech to activate a locomotive function, so I can make it walk from one end of a tent to another like a robotic crab lamp of sorts. Seriously, that’s going to be the best camp light ever. 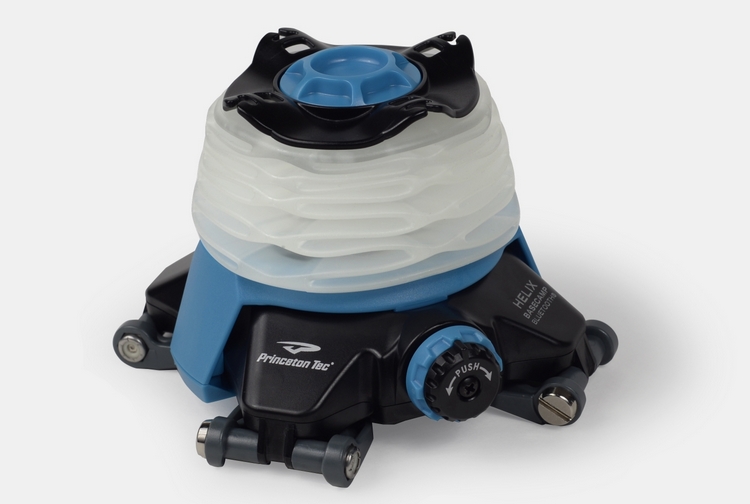 A smartphone-controlled version of the company’s Helix Basecamp lamp, the Helix Bluetooth has an accordion-style collapsible body and folding legs that allow it to fold into a small round-shaped bundle that can comfortably fit inside a bag pouch. The onboard LED has a maximum brightness of 250 lumens, with a dimmable function to help maximize that 22-hour burn time on the onboard rechargeable battery. For extended stays outdoors, it can also take three AA batteries, so you can keep things powered when the charge dies off without having to plug into a power bank.

Priced at $110, the Princeton Tec Helix Bluetooth is a little too expensive for a camp light, but if they can turn it into a proper robot crab lamp, I totally wouldn’t mind.