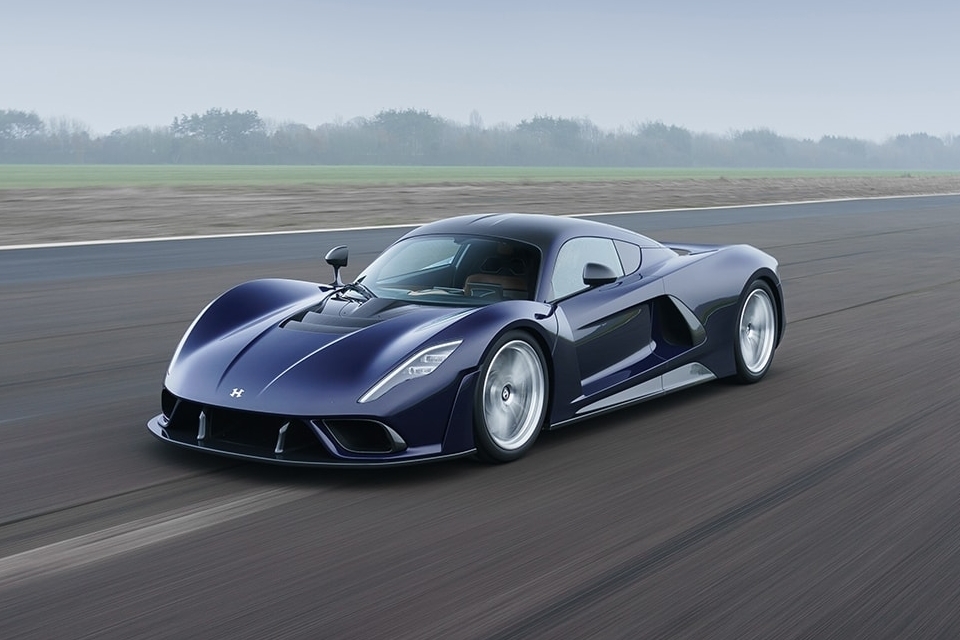 Could it be the world’s fastest production supercar? That’s a possibility. Whether it does manage to take the official crown for that honor or not, there’s no denying the Hennessey Venom F5 has been built to contend as the faster road car on the planet since the Venom GT’s successor was first announced six years ago.

One look at the darn thing should tell you as much, with its low stance, sweeping curves, and soft creases all throughout. It also looks deathly serious, in contrast to the more playful appearance of some sports cars out there. Seriously, this thing looks like it wants to blast past you on the road and that’s the only thing on its mind. 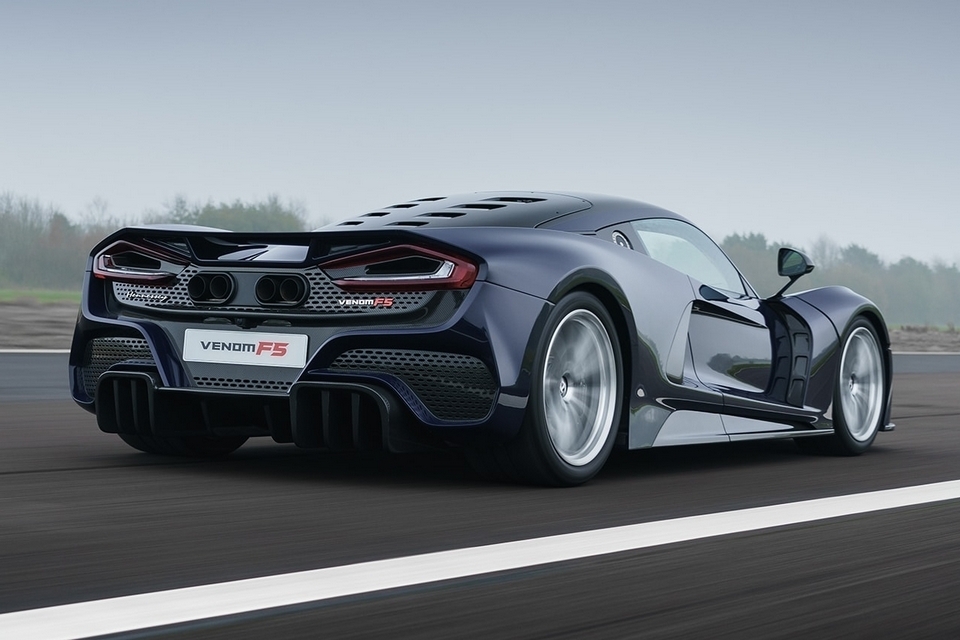 The Hennessey Venom F5 is powered by a 6.6-liter twin-turbo V8 engine that puts out 1,817 horsepower and 1,193 pound-feet of torque. Combined with a dry weight of just 2,998 pounds, that engine can get the car from standstill to 62 mph in just 2.6 seconds, 124 mph in 4.2 seconds, and an insane 249 mph in a mind-boggling 15.5 seconds. According to the outfit, they’re aiming for a top speed of 311 mph, which will be enough to allow it to claim the fastest production supercar crown. With specified gearing, they can supposedly get it to 334 mph, too, although the company has ruled that out for now, since, we’re guessing, 311 mph is horrifying enough that there’s no need to go that crazy.

Since all that speed and power only means this car will likely win every drag race you bring it to, they brought famed GM engineer John Heinricy onboard to help work on the car’s driving dynamics. You know, all those going around corners, switching lanes, and making tight turns that you’re going to be doing on top of stepping on the gas pedal. According to the outfit, the engineers’ work, along with that of his team, should produce a vehicle that inspires driving confidence while delivering the accuracy and responsiveness of a powerful race car. 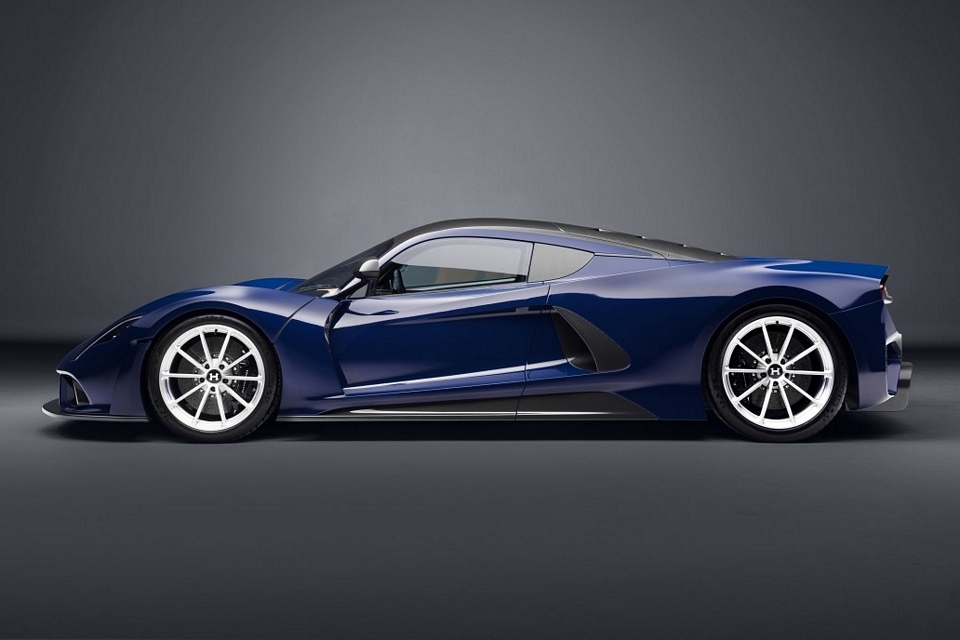 The Hennessey Venom F5’s interior looks a little narrow, which, we guess, makes sense for a car that’s built primarily for a savage dose of speed and power. It looks similar to most high-performance supercars, with bare carbon fiber dominating nearly every surface and a steering wheel that looks like it will pilot a battle mech with all its buttons and knobs. There’s a small screen right behind the steering wheel, which, we’re guessing, is for the instrument cluster and a 9-inch infotainment screen on its right. 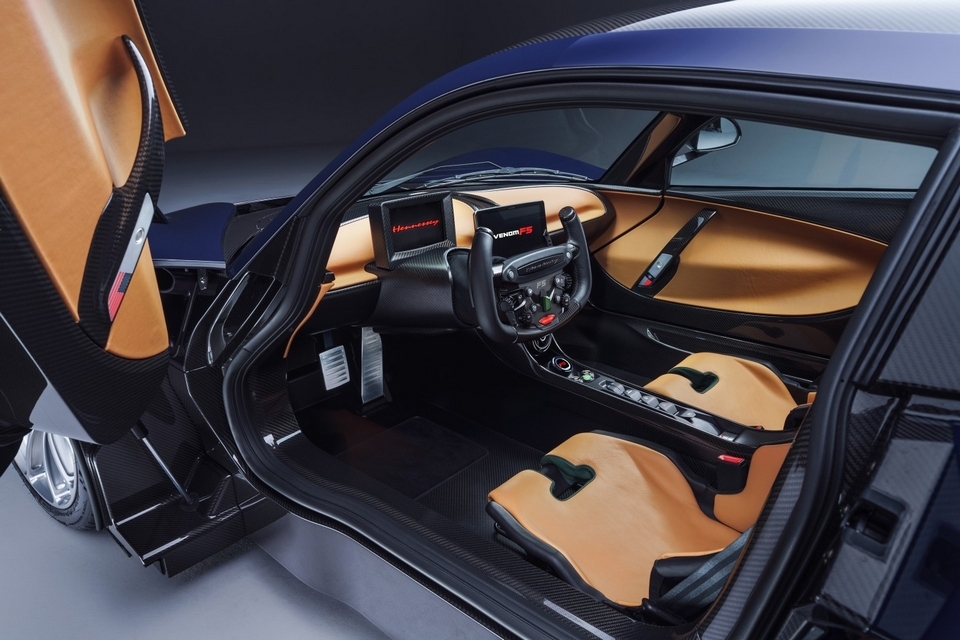 The company is slated to take the car next year for a run at the NASA space shuttle landing strip, where they will attempt to hit the 311 mph mark. To avoid the same issues the SSC Tuatara dealt with during their own attempt at the record, the outfit is bringing in engineers from Racelogic, who will install the VBOX data recorder and verify all the data it collects, while both the unedited video and GPS data will be shared publicly right after. 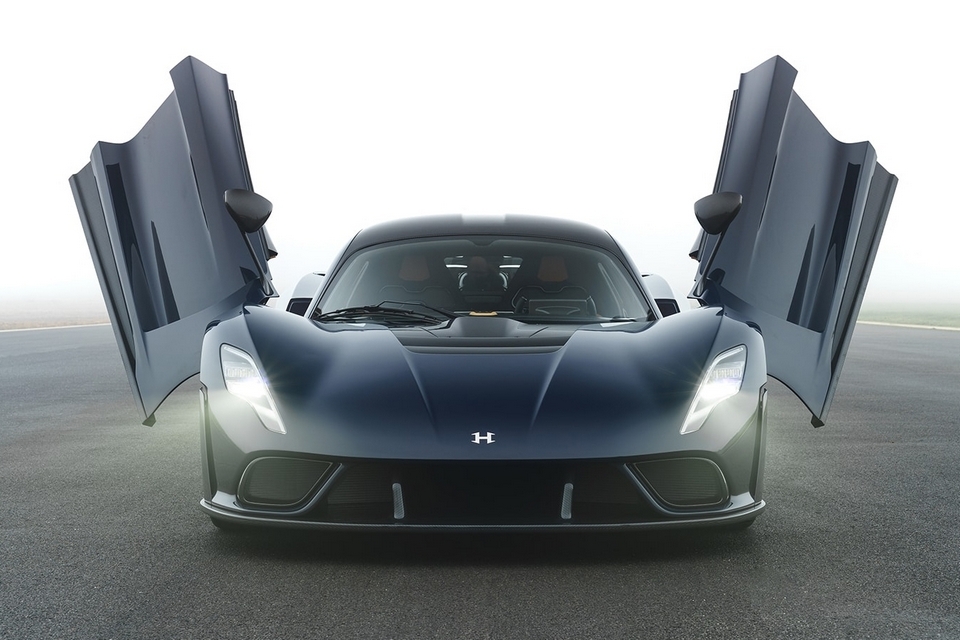 Only 24 examples of the Hennessey Venom F5 will be made. Price starts at $2.1 million. 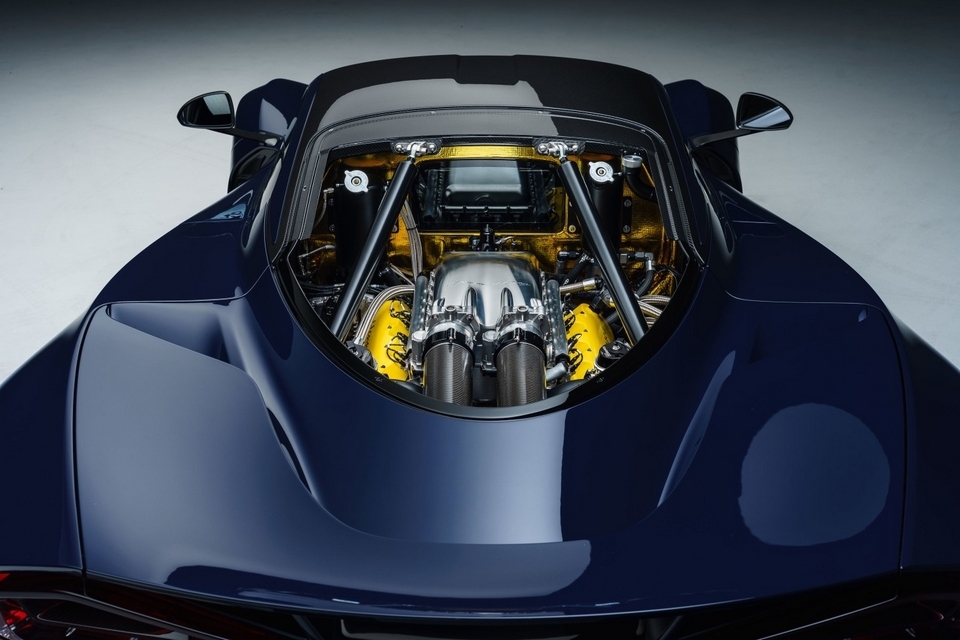