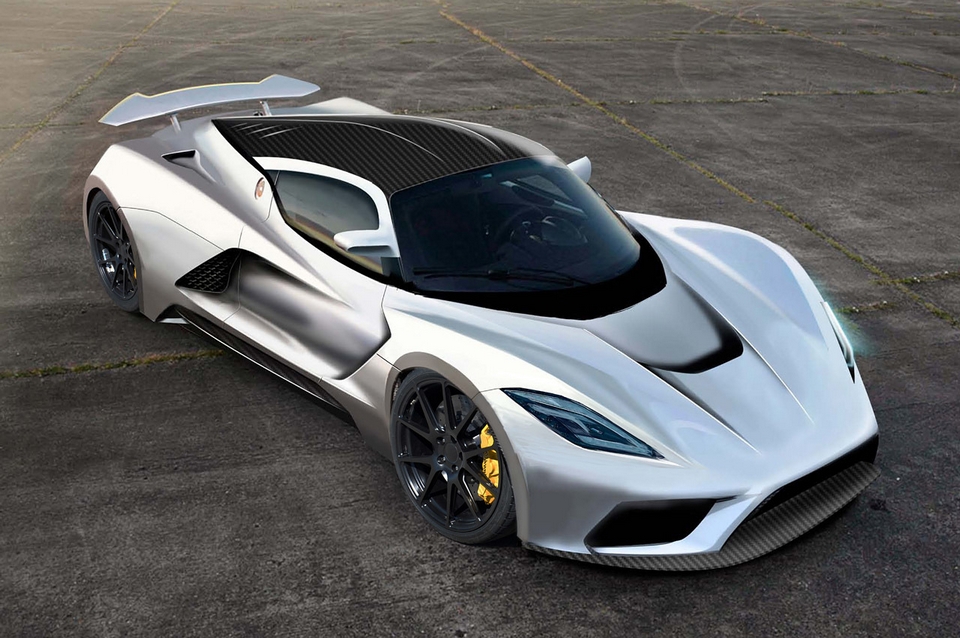 One look and there’s no mistaking the Hennessey Venom F5 as anything but the kind of car that will make your wife freak out if you ever brought one home.  It’s unapologetically loud, uncompromisingly aggressive, and insanely fast.  Seriously, the parade of women who will want to step inside for a ride will be the last thing on her mind.

The successor to the 270-mph Hennessey Venom GT, the supercar will step it up even harder in the speed department.  Named after the strongest tornado in the Fujita scale, the vehicle is looking to hit F5-like speeds upwards of 290 mph. 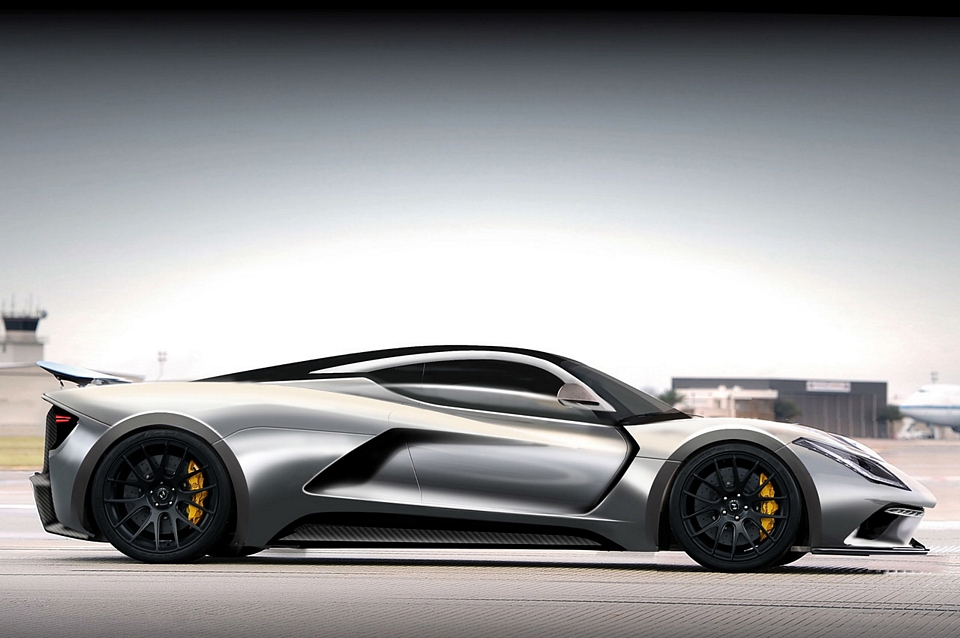 That much speed, of course, will demand a heck of a lot of power, which is why the Hennessey Venom F5 will house a 7-liter twin-turbo V8 that’s been tuned to a massive 1,400 ponies.  Heft will be slightly higher than the GT’s 2,740-pound curb weight, although they’re looking to keep it within just a 100 pounds over through the extensive use of aluminum and carbon fiber. More impressive, though, is the 10 percent lower drag coefficient (something which will be vital at these tornado-like speed levels) while still generating significant downforce, achieved by a complete redesign of the body while retaining every bit of its predecessor’s intimidating aesthetics.  Other revealed features include a single clutch paddle-shift transmission with highly-reduced shift speeds and GPS-based traction control to give the hyper-fast car an increased margin of safety. 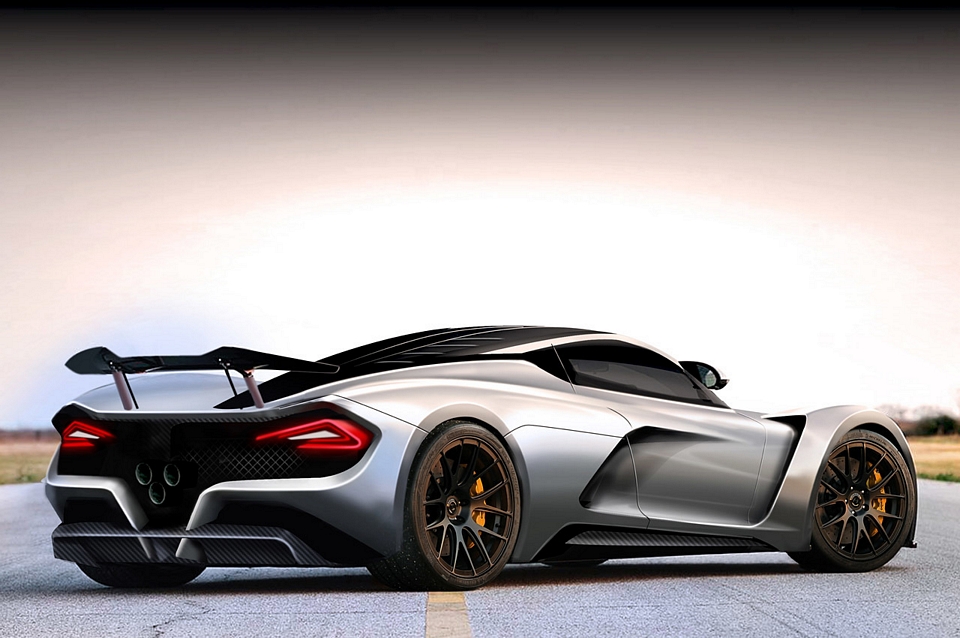 Slated for a full reveal next year with worldwide sales in 2016, the Hennessey Venom F5 is expected to retail slightly higher than the GT’s $1.2 million sticker price.  Only 30 examples will be made.