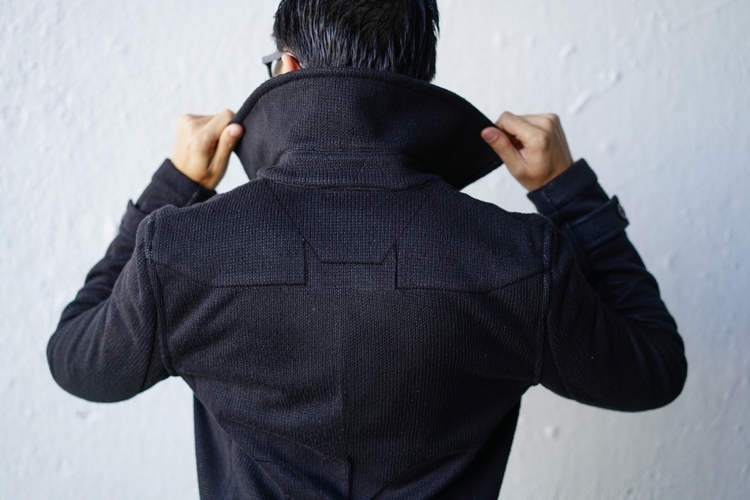 There’s a reason why superhero-themed clothing is usually restricted to graphic tees and children’s costumes – it’s hard to do without things getting extremely tacky (for reference, this Dark Knight moto suit). Unless, of course, you design it with subtle superhero details rather than overt geeky elements. The Hero Within Batman Heavy Pea Coat manages to do just that, combining a stylish modern jacket with understated Dark Knight flair.

Instead of being styled after Batman’s suit or integrating loud graphics, it looks like an erstwhile regular pea coat. You know, the kind you’ll wear to dine out with the girlfriend or grab a drink with pals during chilly nights. The back of the jacket, however, has a seam shaped as the iconic bat symbol, making for a subtle and tasteful nod that keeps the garment’s refined looks intact. 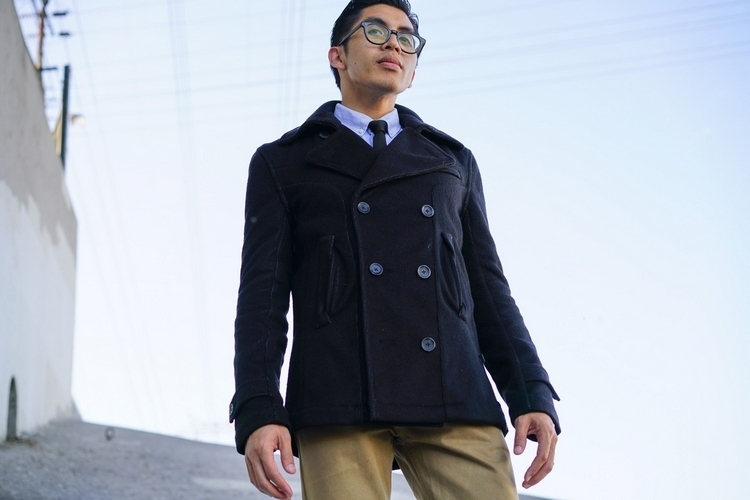 The Hero Within Batman Heavy Pea Coat is a classically-styled, six-button coat that wouldn’t look out of place draped around Bruce Wayne while he gallivants around Gotham.  It’s made from a mix of polyester, cotton, and acrylic that’s thick enough to handle the chilliest nights of autumn, with a contemporary cut that should make it easier for the Dark Knight to blend in. Inside, it’s lined with a yellow fabric in the exact shade used in the original Batman costume, along with a printed bat logo and multiple interior pockets for subtly hiding all your crime-fighting gadgets. 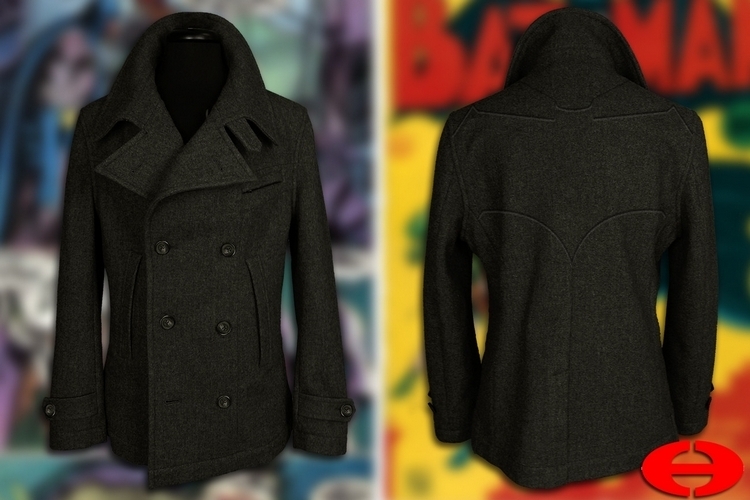 Slated to ship in December, the Hero Within Batman Heavy Pea Coat is now available for preorder, priced at $249. 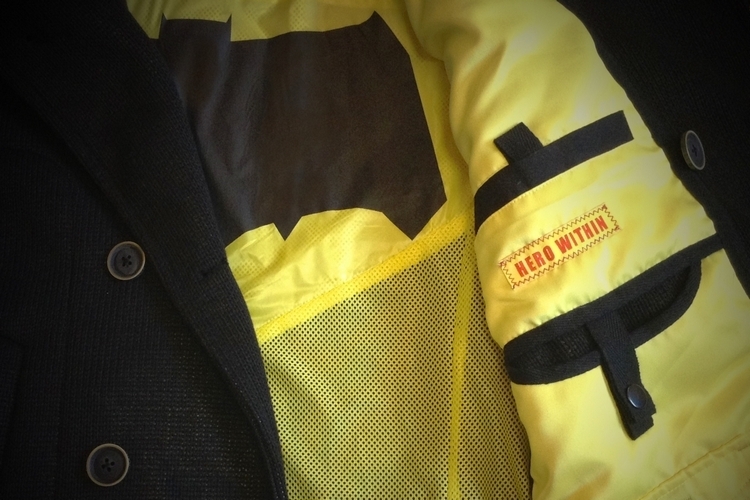