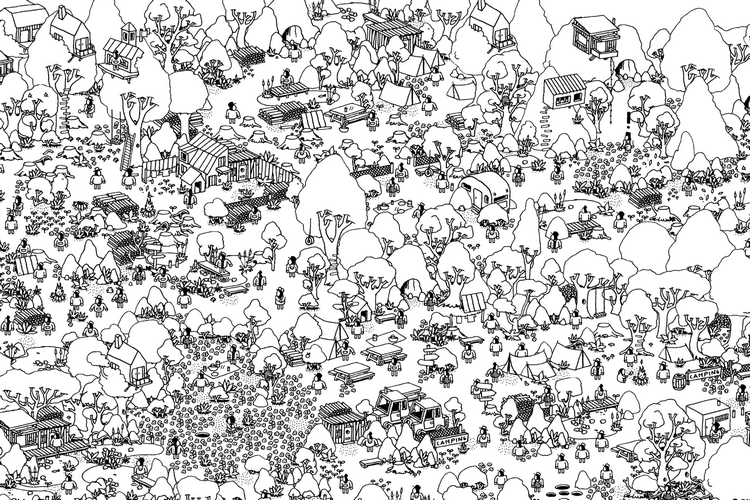 Have we ever had a video game that played like one of those Where’s Waldo illustrations? I seriously can’t remember any and that’s baffling on so many levels, considering how fondly people think about that franchise. Whatever the case, that absence ends now with the upcoming Hidden Folks.

Like Where’s Waldo, the game presents you with a massive illustration that features an exorbitant amount of people, objects, and things going on at the same time. The goal is to find different characters in the midst of that chaos, with no time limits. It’s, essentially, an electronic version of the print classic – just more dynamic. 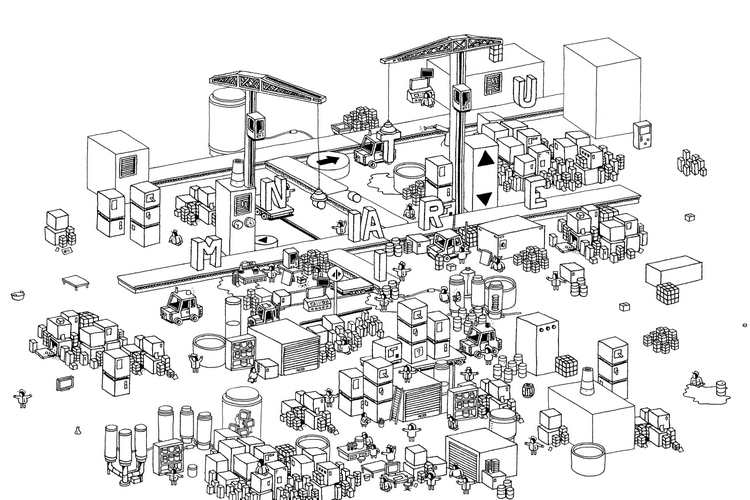 Being a video game, Hidden Folks include animated elements, so instead of being merely static illustrations, there’s actually plenty of movement going on. Players can also interact with many elements of each illustration, allowing you to open doors, enter buildings, and explore beyond the initial scene. It’s also entirely black-and-white, which makes it a little difficult to make out things, requiring to zoom in and zoom out many times in order to properly conduct your search. 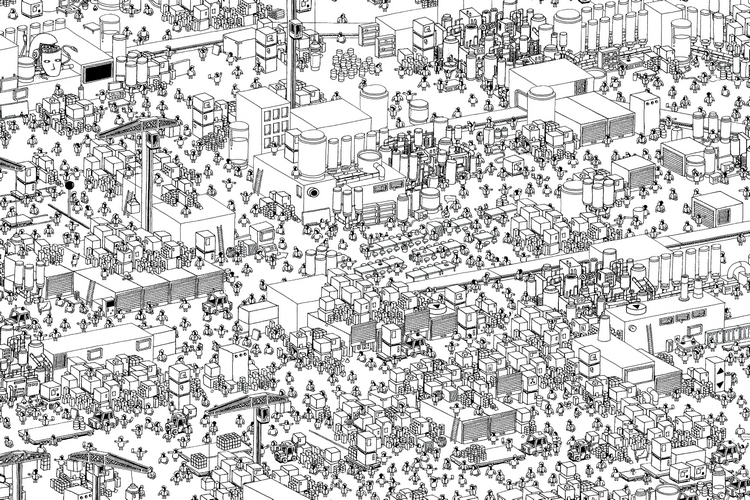 According to game designer and developer Adriaan de Jongh, the line drawing aesthetic is meant to resemble adult coloring books, since the game is designed to deliver a soothing experience instead of the fast-paced frenzy we associate with most video games. All illustrations were made by Sylvain Tegroeg.

Hidden Folks is slated for release later in the year on PC, OS X, and iOS.