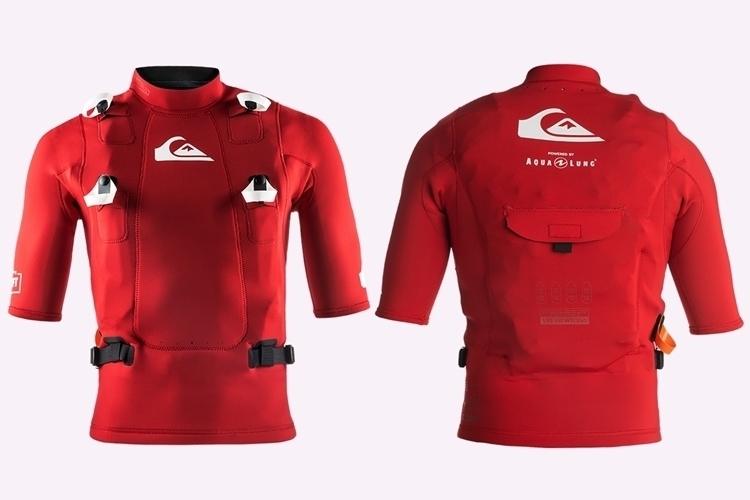 We’ve seen a few floatation solutions that inflate only as needed (like the Kingii and the Ploota), which allow you to stay safe in the water without affecting your performance. The Quiksilver x Aqua Lung Highline Airlift is another one. Instead of being a new wearable, however, the inflatable panel is integrated into a wet suit, so there’s little chance of forgetting to put it on whenever you hit the water.

That’s right, they integrated the floatation device into the wet suit, so you no longer have an excuse to go out in the water without safety equipment. No more additional wearable to put on your arm, neck, or any other part of your body – the darn thing is now on the same neoprene suit that keeps you warm in the water. 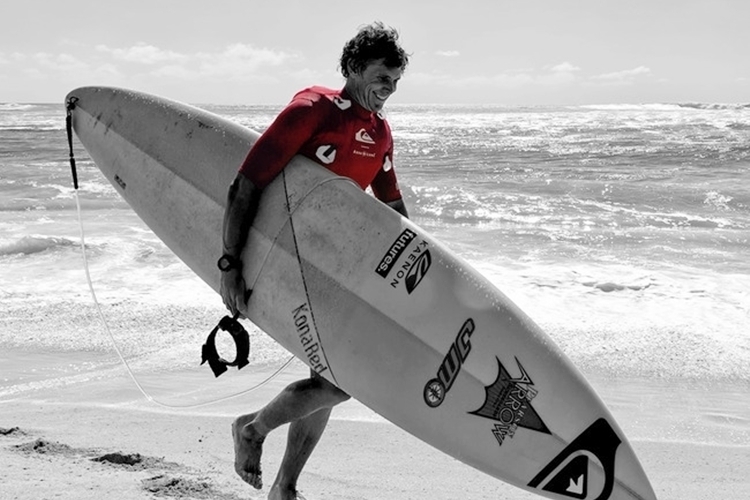 The Quiksilver x Aqua Lung Highline Airlift puts an inflatable section similar in shape to traditional vests, so a portion of both front and back sections of the suit blow up when activated. Four pull tabs in front of the suit allow you to inflate the suit whenever it’s needed, which provides buoyancy that immediately takes you to the surface of the water. There’s also a pull tab on the left side that allows you to release the air once you feel safe and stable, which also doubles as a handy aid in case you mistakenly inflate the suit (maybe the tab got caught on your equipment or something).

Each of the four pull tabs will activate one of four CO2 cartridges loaded in a back pocket on the suit, so you can pull on one tab to get help getting back to the surface, deflate the suit once you’re fine, and catch another wave when you’re ready without having to load a new cartridge. Just make sure to remember which pull tab still has a cartridge left and you’re good to go. Once you’ve used up all four, that’s the only time you need to return to base and reload fresh cartridges on the suit. In case you suddenly need to inflate the suit after all cartridges have been used, there’s a tube along the right shoulder that you can use to inflate it by manually blowing into the suit. We know, that sounds tough, but it’s an emergency, so you do what you can. 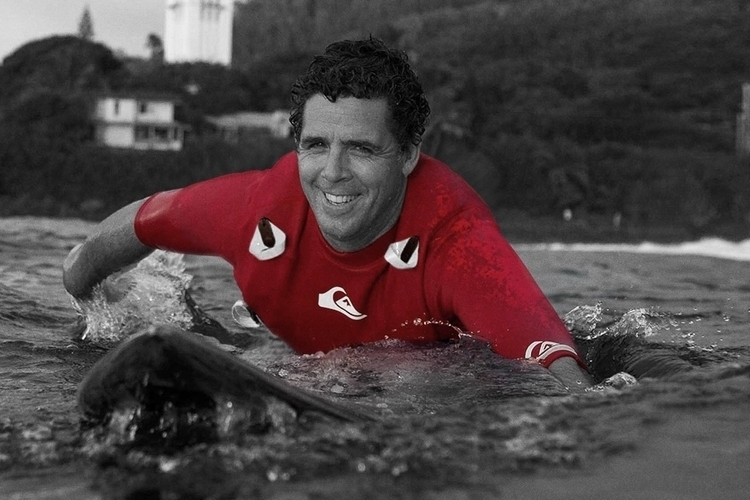 The Quiksilver x Aqua Lung Highline Airlift was designed with big wave surfers in mind, as it gives them a functional safety equipment they can rely on in the water, without having to wear anything that can mess with their flow. According to Quiksilver, the garment is made with their neoprene material, so it should perform just as well as any well-made wet suit. While designed to be worn on its own, you can also wear it over another wet suit in case you need the extra warmth in the water. 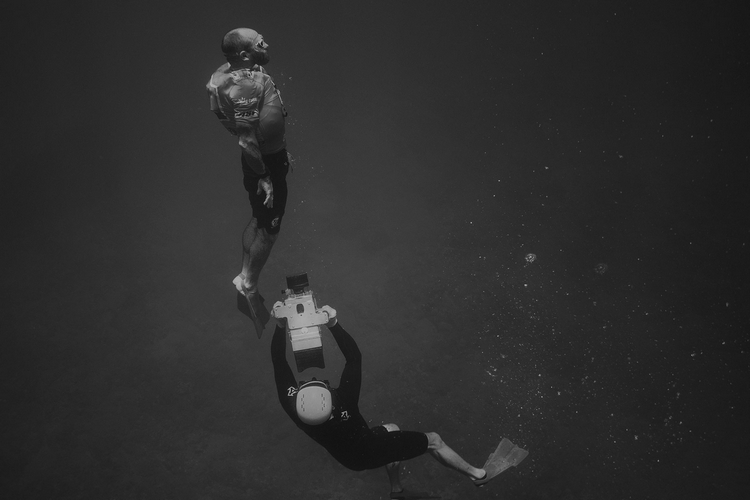 Want one? The Quiksilver x Aqua Lung Highline Airlift is available in select stores in Hawaii, California, Europe, and Australia. Price is $990.