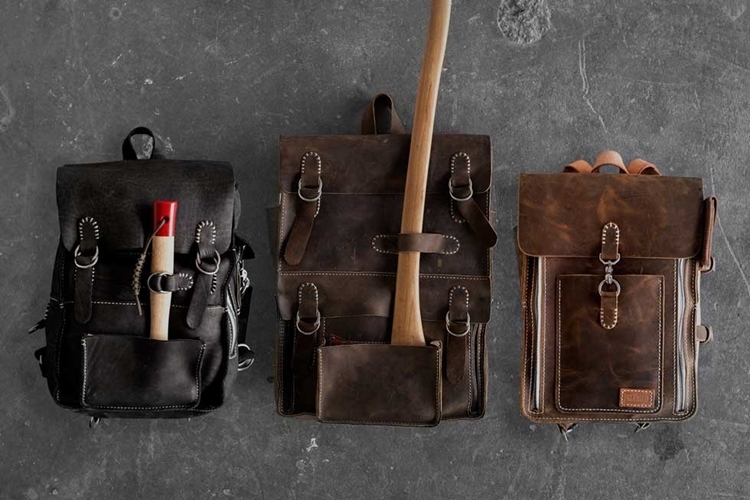 A camera bag is great if you’re spending the day taking snaps of the outdoors. But what if you want to take snaps and also chop down some logs for any reason whatsoever? Well, then, a regular camera bag won’t do. Instead, you’ll need one of the bags from Hill Street Leatherworks’ camera-axe bag line.

That’s right, it’s a set of bags equipped for the purpose of transporting camera gear and an axe. Why would you need to bring camera gear and an axe? We’re not sure, but we’re thinking it can come in handy for chopping down trees, branches, or bushes in the way of a shot, as well as protecting yourself in case you chance upon some Predator aliens while taking photographs in the forest. 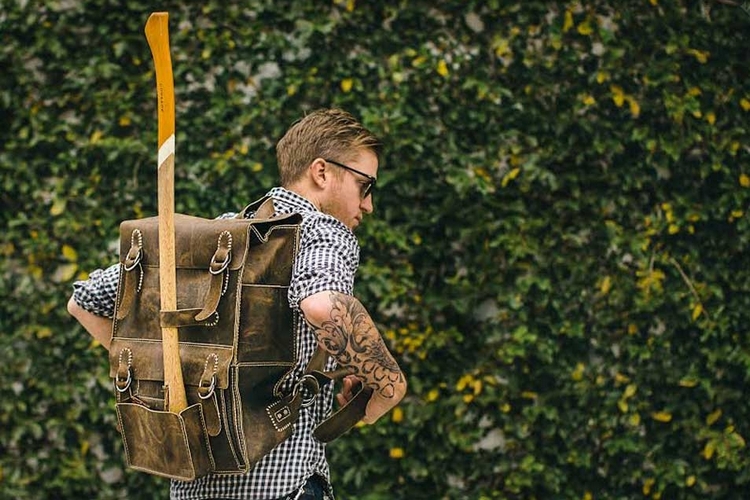 A collaboration between Hill Street and Visual Ambition, the Camera-Axe bags come in three models: El Capitan, Boulder Dam, and Half Dome. Each one is handcrafted from 5-6 oz oil tan leather, with designated 5-7 oz leather compartments for cameras, lenses, and other gear. The El Capitan, for instance, can hold up to two cameras, four lenses, a 7-inch tablet, and other gear, along with a pouch on the side for securing an axe. The Boulder Dam, on the other hand, can hold up to two cameras, two lenses, overnight clothing, a drinking flask, and an axe out front, with the Half Dome able to hold up to two cameras, two lenses, weekend clothing, a 15-inch laptop, two drinking flasks, and a large axe. 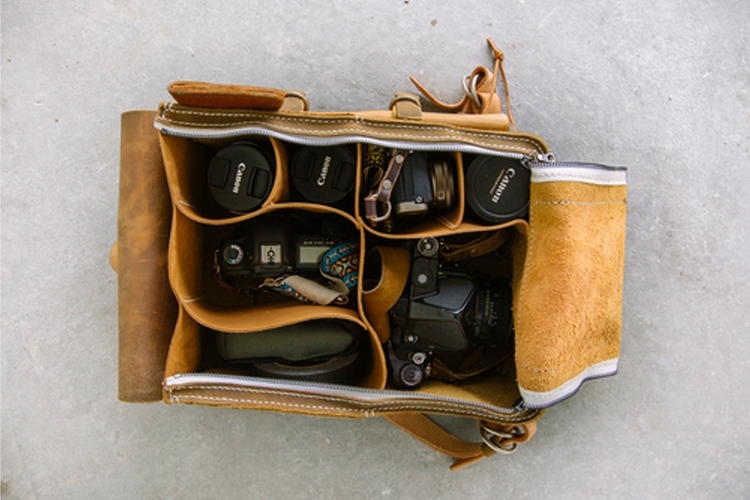 Pricing for the Hill Street Camera-Axe Bags start at $900.