This Solar Cell Charges Gadgets, Lights Up, Floats On Water 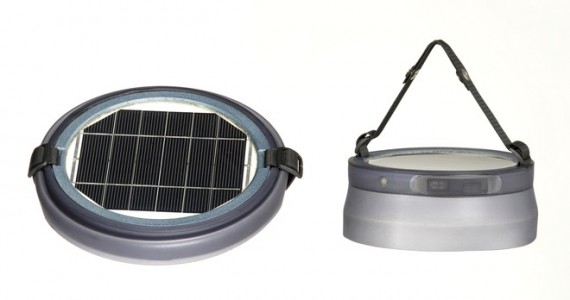 There are plenty of portable solar generators in the market, so digital-dependent adventurers aren’t short of options when it comes to juicing their gadgets when hitting the outdoors.  The HiNation HiLight differentiates itself from the herd by throwing in a built-in lantern right on its frame, so that the same device strapped to your backpack for soaking in sun during the day can serve to light up your path when the dark sets in.

Built for the outdoors, it boasts a rugged and water-resistant construction that should survive the daily travails of on-the-go lifestyles.   We’re not sure how long it will hold intact if you play with it like a frisbee, but it sure looks like you can use it like one.  And if it lands on the water, no problem — the entire thing has been designed to float, so you can push it along the water in case you need to cross a river while being chased by a pack of chupacabras. 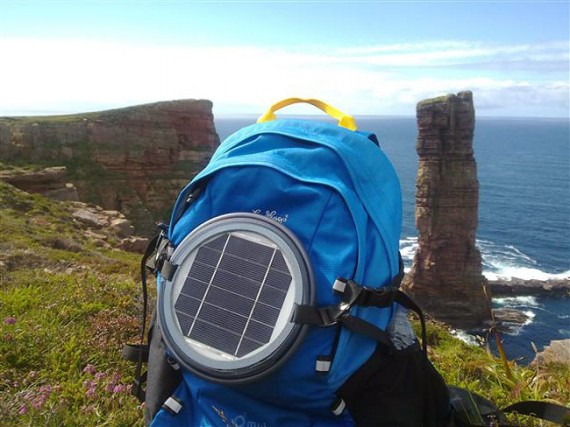 The HiNation HiLight uses 2.4W mono-crystalline silicon to draw light, generating charge that it feeds to a 3,900mAh onboard battery.  Topped up, the battery can be used to either power the built-in 1W Super LED for up to 22 hours or fully charge three cellphones via USB.  And, yes, it can charge an iPad (just the first-gen, though).

The whole thing collapses flat for easy transport (it will charge in that mode), although you’ll need to stretch it open to use the lantern and make it float on water.  If you’re expecting bad weather before you leave home, you can charge it off the mains to have backup power in case you need it.  Other features include temperature-based protection that halts charging/discharging outside of optimal temperatures (to maximize battery life expectancy) and battery auto-shutoff once it detects your connected device is fully charged.

Pricing for the HiNation HiLight is set at €199.