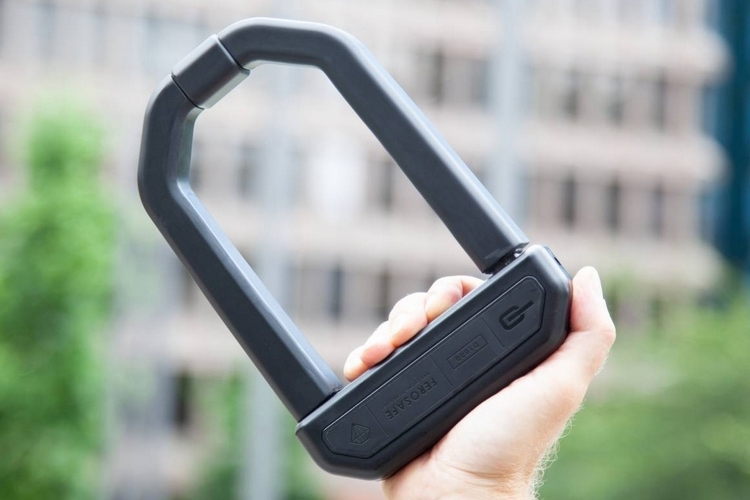 While bike locks deter theft, the fact is, most of them will succumb to the right tool eventually, so long as a thief is willing to put in enough time and effort. Heck, if that tool is an angle grinder, you’ll probably cut through any bike lock you will encounter, leaving your bicycle at the thief’s mercy in just a few seconds. That won’t be the case if you’re using the Hiplok D1000.

Billed as the “anti-angle grinder bike lock,” the U-shaped bike lock won’t just protect from bolt cutters, hacksaws, and whatever else your run-of-the-mill thieves use, the darn thing will hold up to angle grinders, too. That’s right, this lock is built to stand up to the handheld power tool that leaves even the toughest class D bike locks destroyed in under a minute, putting it arguably in a class all its own. 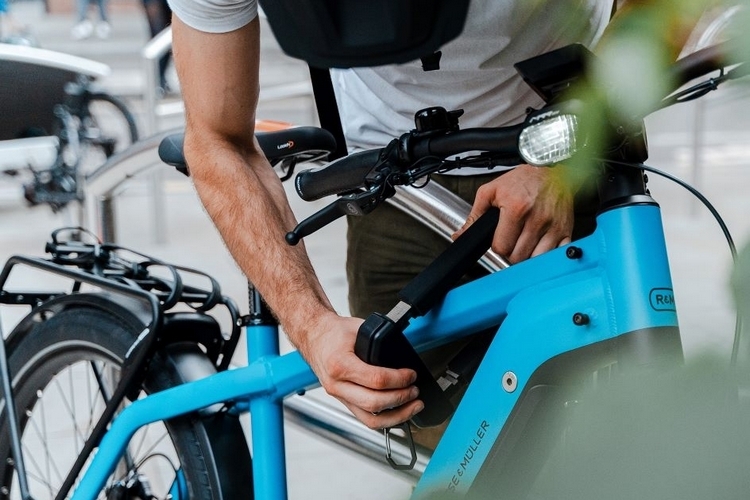 The Hiplok D1000 isn’t completely immune to the violent cutting ways of angle grinders, of course. Given enough time and enough blade replacements, we’re sure an angle grinder can eventually cut through the lock. According to Gearjunkie, who tested the lock, the five-inch cutoff blade on their angle grinder was destroyed after 45 seconds of use on the bike lock, although they did manage to leave a 1.5mm groove on it. So yeah… use up enough blades and put in enough time, you could probably cut through it eventually, but that’s not the kind of investment thieves out in public are usually willing to make. At any rate, they’re not lying when they say this thing will stand up to the toughest angle grinders you can send its way.

Even better, the lock’s shank has an angular, rather than tubular, shape. As such, you can’t simply twist the shank after breaking off one side of the lock. That means, you need to be able to break both sides of the U-lock in order to successfully take it off. Simply put, there’s no way you’re cutting this thing without spending a very long time working a very loud tool on it. According to the outfit, in fact, their own tests show that a 10-minute angle grinder attack was not enough to effectively cut the bike lock. 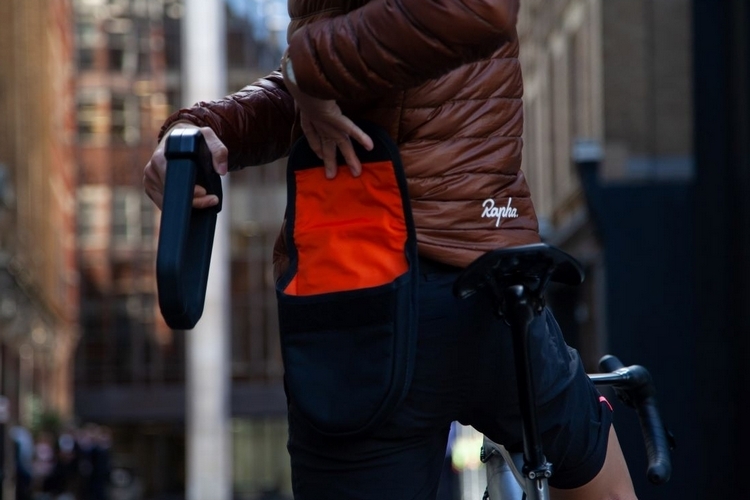 The Hiplok D1000’s secret lies in its construction, as it’s made from a material called Ferosafe, a graphene composite that can resist high-power angle grinders and power drills, making it ideal for a new generation of security locks. So yeah… that’s the big secret – a supermaterial that makes it tougher than anything else out there. 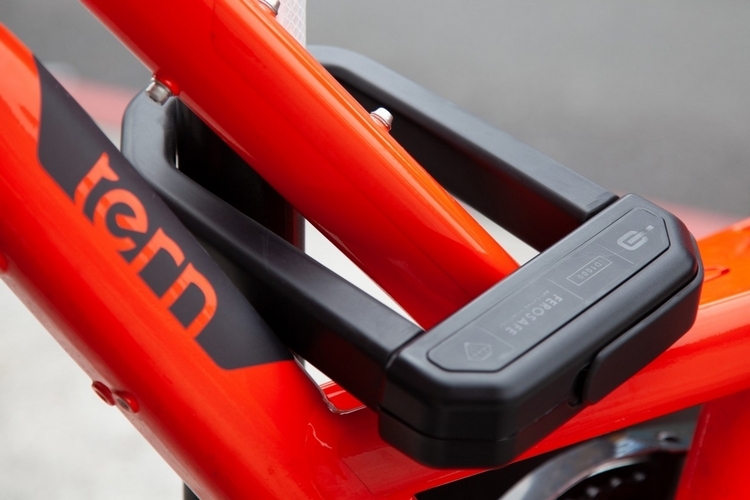 It’s, pretty much, a traditional bike lock, apart from the graphene construction, so you get a hardened steel core that keeps it resistant to non-motorized methods of attach, as well as a rubberized outer surface that will keep it from nicking or scratching your bike while it’s mounted on the frame.  There’s also an integrated design that allows the body and the shackle to lock smoothly, so it won’t rattle when you’re on the move, while a weatherproof seal keeps the elements out. Other features include a scalloped design (for easy access with gloves), a double-locking mechanism, three coded keys, and a weight of just under four pounds.

A Kickstarter campaign is currently running for the Hiplok D1000. You can reserve a unit for pledges starting at $271.