Hiuni Telescope Makes Stargazing Simpler And More Convenient Than Ever 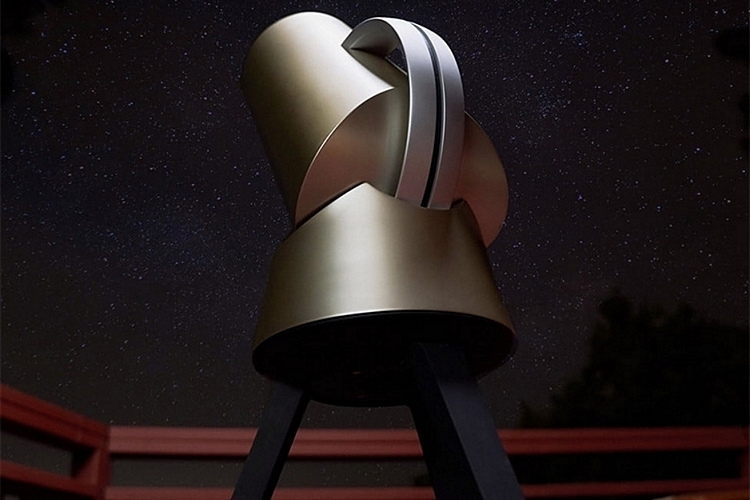 Using a telescope to marvel at the grandeur of the stars is fun. Spending that whole time squinting into that telescope, however, not so much. That’s why the Hiuni streams everything the telescope captures over Wi-Fi straight to your tablet, allowing you to stargaze in a more comfortable manner.

Instead of standing by the telescope and peering into its eyepiece, you can curl up on a couch, lie down in bed, or chill out in your favorite recliner, all while operating the telescope using the companion app. That way, you can leave the telescope in the balcony for an open view of the night skies while staying toasty in the comfort of your living room, making stargazing as convenient as watching a new show on TV. 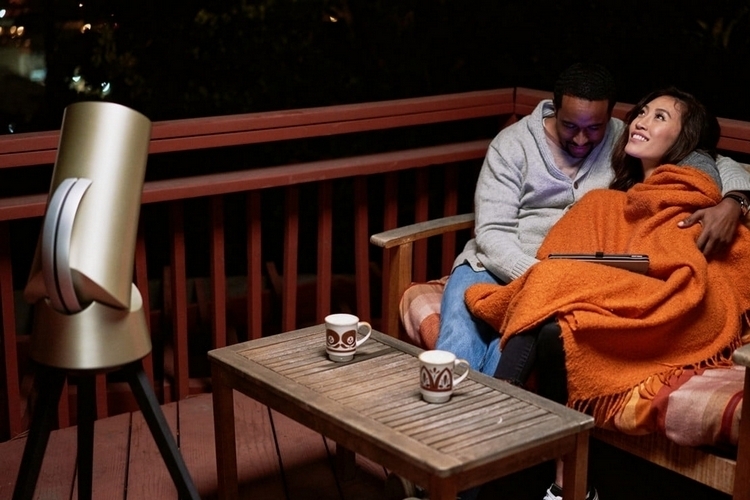 The Hiuni is a Cassegrain-style telescope that combines a finderscope camera with dual mirrors, enabling a compact design while reflecting and refracting light to capture what the outfit describes as a superior image. It combines a six-inch aperture with a half-inch CMOS sensor that’s been optimized for dark sky imaging, with the captured light passing through the outift’s proprietary Deep Light imaging algorithm that processes it into the real-time image that’s viewable from the app. Technical details of the telescope’s optics include a 0.27-degree view angle, a 60-inch focal length, and a 12.8 stellar magnitude.

With a GPS, accelerometer, magnetometer, and gyroscope on board, the device is easily able to identify its location and orientation, allowing it to calibrate its exact viewpoint in alignment with the star system, while a built-in computer and a motorized mechanism enables self-navigation functions. That means, you can just choose a location from the map integrated in the app and the telescope will automatically reorient its position so that it puts that area within its focus. Once you choose a specific celestial body to focus on, the telescope can be set to automatically track it, aligning its position in real time to compensate for the earth’s rotation, ensuring the moon, star, or galaxy you’re observing is always front and center. For those who prefer manual operation, a virtual joystick on Hiuni’s app lets you take over the dual motors, which can rotate the telescope upwards, downwards, left, and right using simple but intuitive movements. 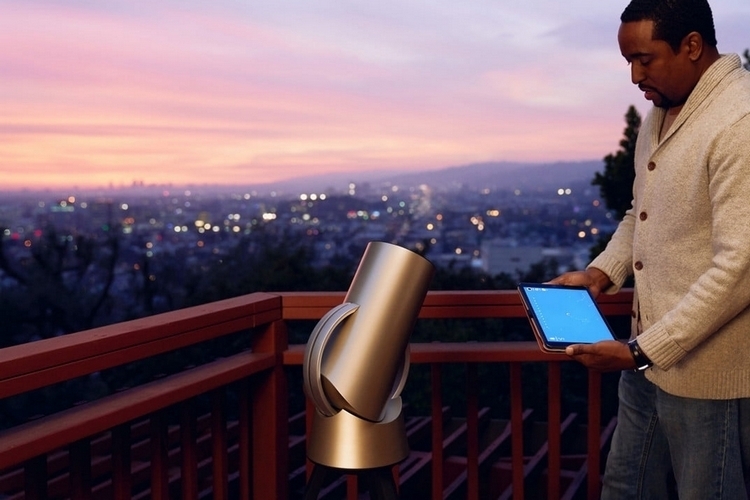 Designed to serve as an educational tool, the Hiuni can overlay information at the celestial bodies you’re observing in real time, so you can learn new things as you enjoy the views from outer space. Additional multimedia content like video, audio, and still images can also be played to impart further information on specific celestial bodies, while interactive modes and challenges make it even more engaging to use. For portability, the telescope has detachable legs so you can pack it up in a bag and bring along to wherever you’re setting up to watch the night skies. Do note, it weighs 29 pounds, so you’re going to be carrying something substantial while you’re on the move. 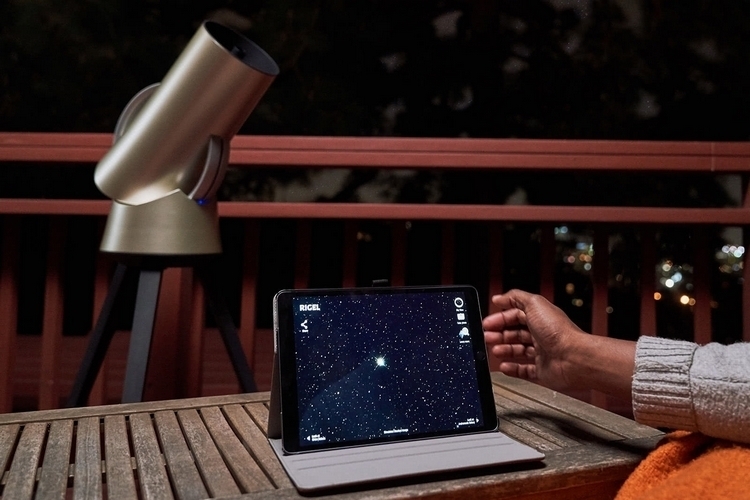 A Kickstarter campaign is currently running for Hiuni. You can reserve a unit for pledges starting at $539.