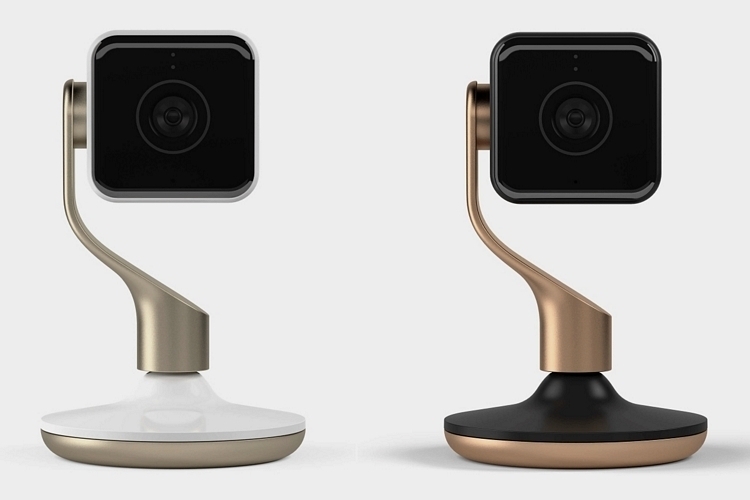 No, the Hive View isn’t that much different from other intelligent security cameras. In fact, it mirrors the feature set of, pretty much, every other product in the category. So how do you differentiate it from more established products like Nest Cam and Netatmo? You cast it in a unique form factor.

Designed by serial product consultant Yves Behar, the device consists of a two-piece base and a removable camera module clad in a similar form factor to the GoPro’s Hero Session. It’s a good-looking design – one that should play nice with most contemporary homes. 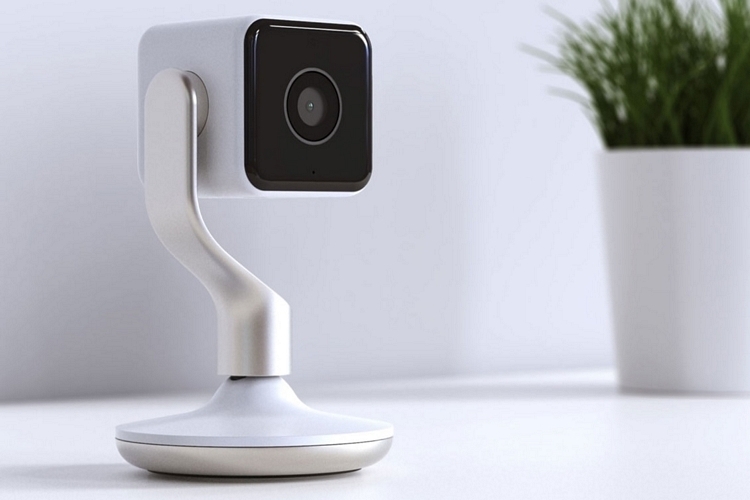 The Hive View’s base can be set down on a table, mounted on a wall, or set up on a ceiling, with a ball-and-socket design that allows you to rotate the arm to change where the camera is facing. When mounted on the arm, the camera can be rotated, too, giving you plenty of options in shooting angles, no matter where the camera is placed. Basically, it’s a security cam that functions much like an action cam, especially once you remove the actual camera from its mounting dock. Do note, the camera only holds an hour of battery life, so you won’t be able to use it as a standalone shooter for too long before needing to dock again.

The camera itself comes with a 130-degree wide angle lens, which it uses to record 1080p video, along with 16-foot range night vision that automatically kicks in when the lights are out. Motion and sound sensors, both of which comes with adjustable sensibility, are constantly turned on along with the camera, triggering smartphone notifications any time either one detects an anomaly. An onboard dual-core processor allows it to run video analytics right on the camera, allowing it to distinguish between people and pets, so your dog wandering around the house won’t have to trigger a notification every few minutes (unless, of course, you enjoy that). 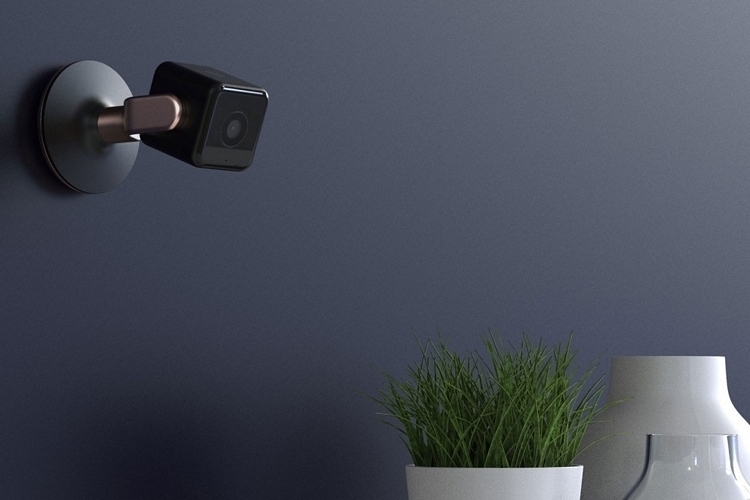 The Hive View comes with both a microphone and a speaker, so you can use it to chat with whoever’s at home, although only you get to enjoy a live feed from the companion app. They also promise digital zooming, which lets you take a close-up of any object in the camera’s field of view, although that feature won’t be available at launch. And, yes, you can schedule operating times for the camera, in case you want to have some private time in your home. 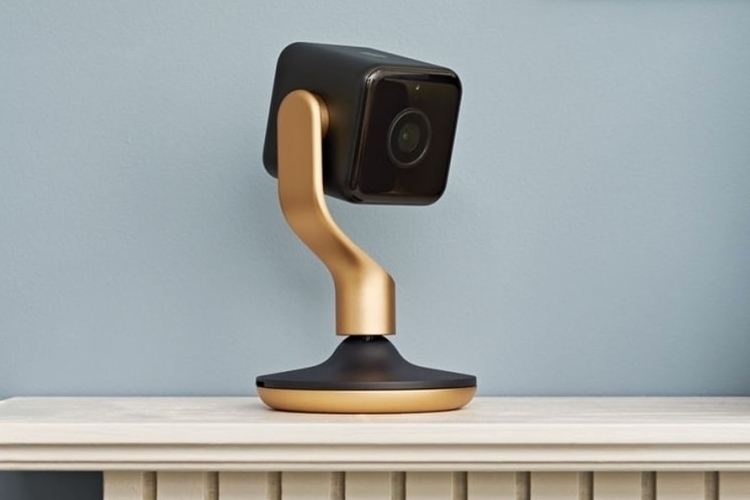 You can access footage from the last 24 hours at any time, with the option to keep up to 30 days of footage, although that will require an added subscription that costs $6 per month. For security, it comes with AES-128 encryption, with secure web transfer using TLS. Features include operating temperature from 0 to 35 degrees Celsius (as such, this is strictly for indoor use), a three-meter power cable, and two finish options (black/brushed copper and white/champagne gold).

Want one? The Hive View is available now, priced at £189.