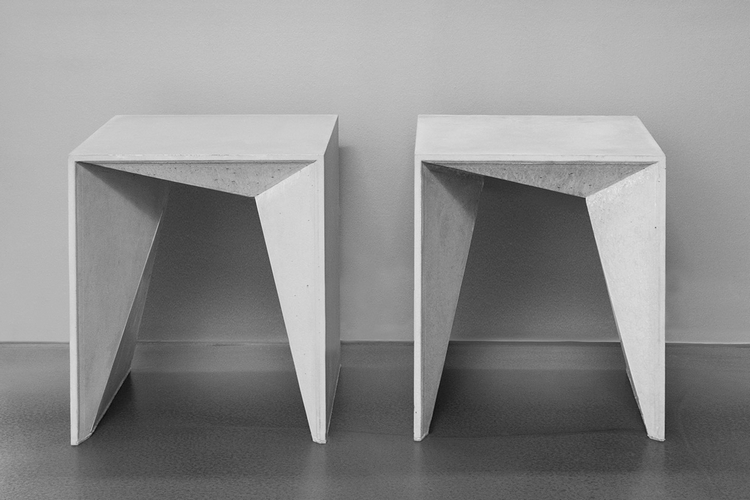 We’re big fans of concrete furniture and their unusual aesthetics. What we aren’t fans of is the inordinate weight, which makes it all but impossible to move around the house all on your own. That won’t be a problem with the Hocker Heinrich, a concrete stool that eliminates the uncomfortable heft of similar pieces.

How? By combining the sealed concrete exterior with a steel and fiber frame, allowing it to retain the aesthetics of concrete furniture without the kind of weight that’s going to break your back when you try to move it to a different part of the room. We’re not saying it’s light at all (it weighs 79 pounds, after all), but any able-bodied man should able to move it from one spot to another, allowing you to treat it more like a regular stool that can appear wherever it’s needed in the house. 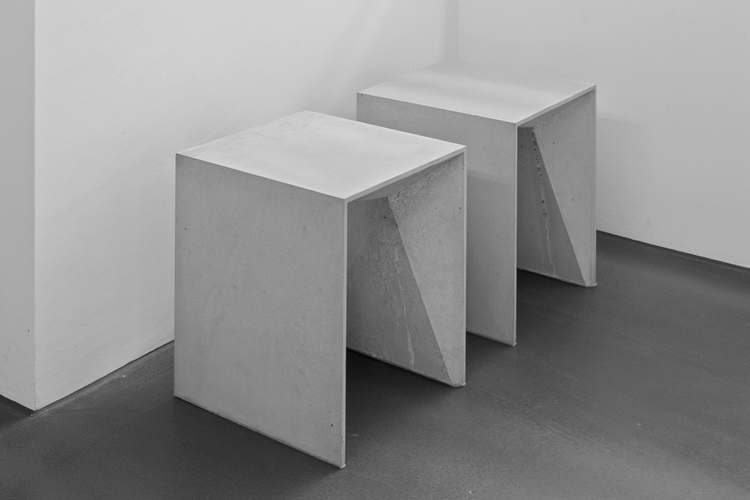 Designed by Panatom with Matthias Froböse, the Hocker Heinrich looks like a solid concrete stool, with the sealed surfaces completely hiding the fact that it’s cleverly reinforced with a faceted internal structure that’s responsible for carrying the weight of anyone that plops down on its seat. It’s quite sturdy, too, with the ability to support the full frame of individuals well over 400 pounds, so even sumo wrestlers can sit on it without causing an unfortunate accident. Dimensions are 45 x 40 x 35 cm, with the cement exterior allowing it to shrug off any weather, making it perfect for use as durable outdoor furniture. 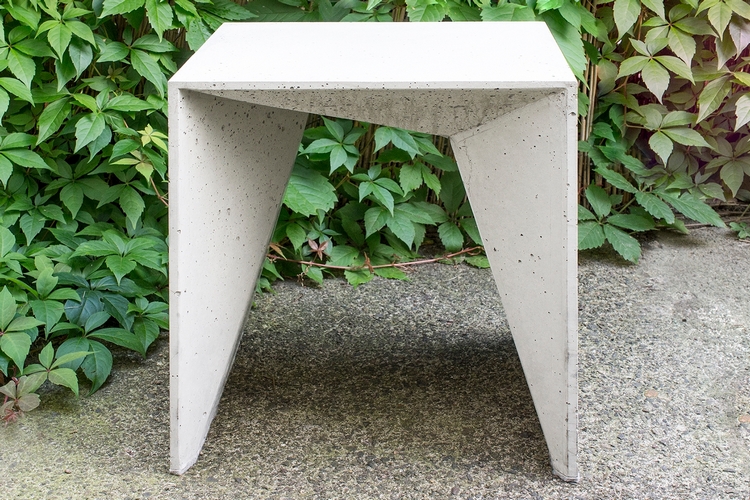 Available now, the Hocker Heinrich is priced at €680.