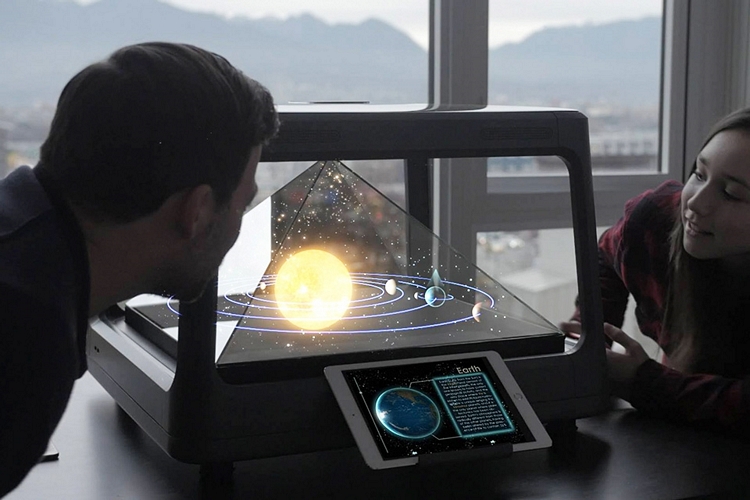 Like flying cars and hoverboards, tabletop holographic displays are among the many things science fiction promised that we still don’t have to this day. And while I really want the Holus to be that hologram machine, I’m pretty sure it isn’t. That doesn’t mean this doesn’t look like a fun toy, though.

Created by H+ Technology, it’s a display box that turns 2D content from phones, tablets, and computers into 3D holograms that can be viewed from four different angles around it. That way, you can play an actual concert footage of Tupac and make it look like a hologram of Tupac, allowing you to recreate Coachella 2012 right from the comfort of your living room coffee table. 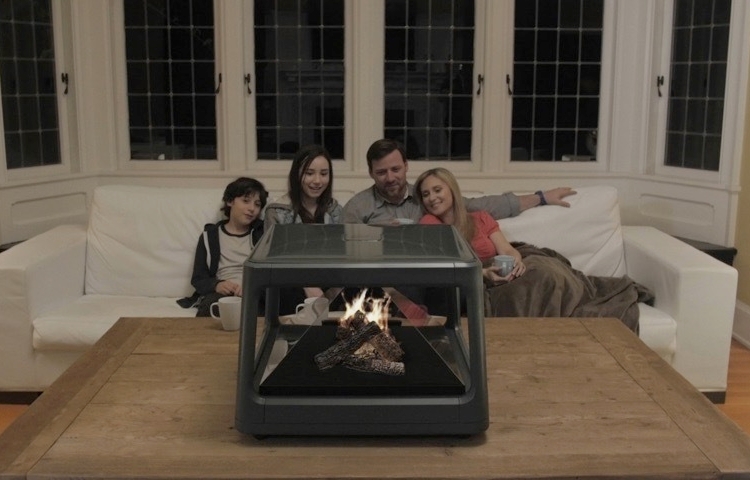 The catch? Holus doesn’t really produce the holograms science fiction promised (just like the Tupac hologram wasn’t). Instead, it appears to use the same old mirror trick that reflected four 2D images on a four-sided glass pyramid to create an image that looks like it’s floating in space, but doesn’t actually bear any real depth. Basically, it’s a digital display that creates a “holographic effect,” rather than an actual hologram – the kind that looks like it’s 3D but when you move to another angle, you still see the exact same thing. Not that a fake holographic display box isn’t awesome all on its own. 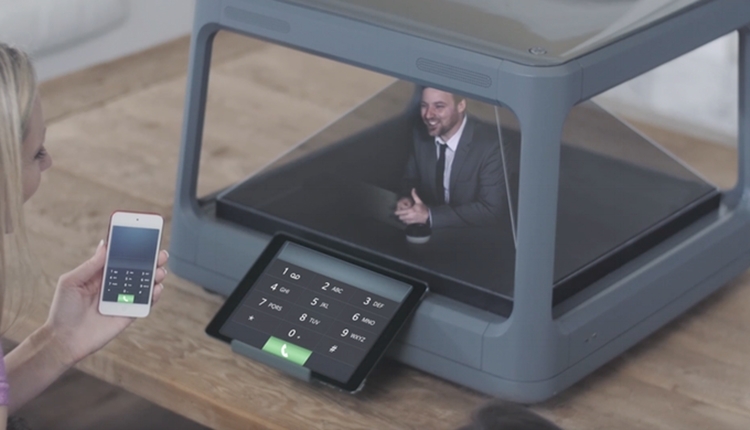 Since any content from a phone, tablet, or computer can be viewed on the machine, you can use it to give everything you’ll watch on a regular screen a holographic effect. From games to video calls to… umm… Excel spreadsheets, you can enjoy them all with a floating, 3D-like appearance. It even comes with support for the Leap Motion Sensor and the Emotiv EEG headset, along with an SDK for tweaking it to work with your own projects.

A Kickstarter campaign is currently running for Holus. Pledges to reserve a unit starts at a pricey $850.