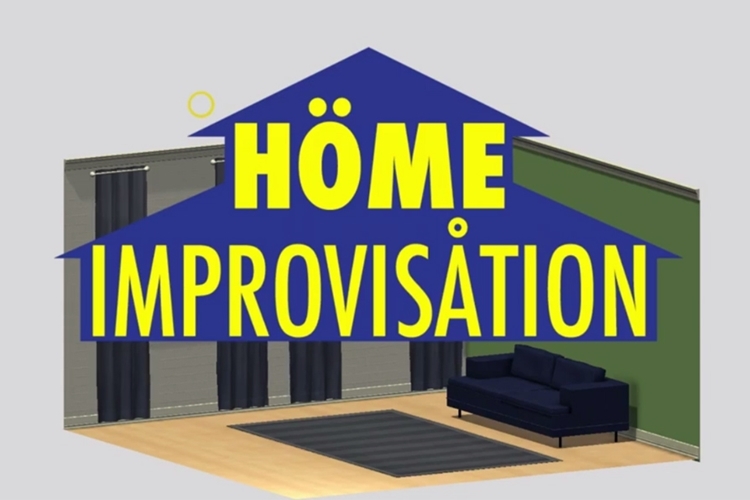 Assembling IKEA furniture isn’t that hard. Unless you get frustrated really fast, you can even do it without looking at the instruction, most times. But what if you had no instructions and no idea of what the furniture looks like because IKEA purposely sent you the wrong chair just to mess with you? A Mac and PC game called Home Improvisation lets you simulate how well (or badly) you’ll fare in that situation.

Developed by Aj Kolenc, Jessica Jackson, Colton Spross, and Josh Faubel as part of the Global Game Jam recently held in Atlanta, it’s a puzzle game that involves figuring out how to put multiple pieces of flat-packed furniture together. To make things more challenging, the box came with no instructions and with no label as to what kind of furniture it actually is. Instead, you’ll just have to wing it as you go along. 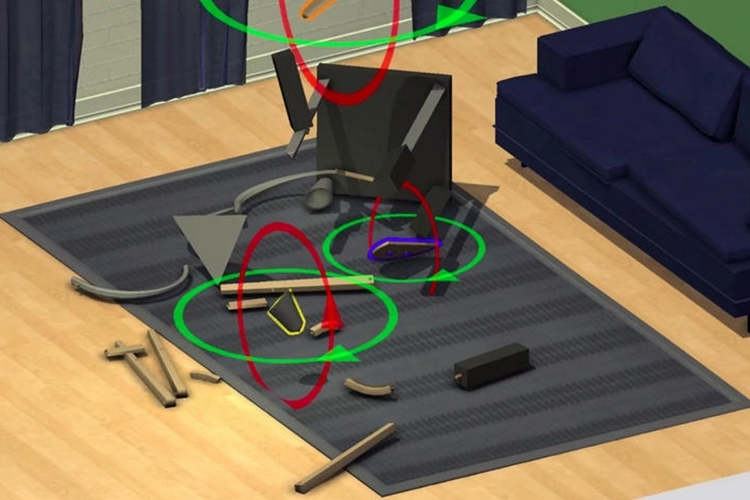 In Home Improvisation, you are tasked to build lamps, chairs, desks, and more using the contents of a single box that arrives at your doorstep. There’s no hardware involved, which simplifies it a bit, requiring you to simply insert pegs into holes to put everything together. Do note, it looks like they purposely made some parts look cryptic as heck, such that you’ll really have little to no idea what you’re building until you’re probably halfway done. Even better, the game can be played by up to four people, so you can have meddling friends and family make the assembly even harder.