Homeboy Simplifies Home Monitoring For The Rest Of Us 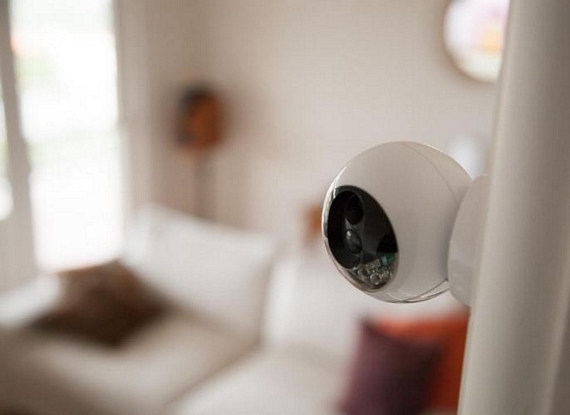 Your fake security cameras may look awesome and all, but with the accessibility of modern home monitoring systems, it might be time to get something less non-functioning.  And while existing products like the Dropcam certainly make the process easy, the Homeboy promises to make things even easier.

Like many modern security cams, it’s a self-contained IP camera that can be stuck to a wall and operated wirelessly, allowing you to stream feeds and receive alerts directly on a smartphone (iOS and Android).  Unlike them, it’s being touted as “the world’s most accessible home security system,” boasting a set of features that put user convenience at a premium. 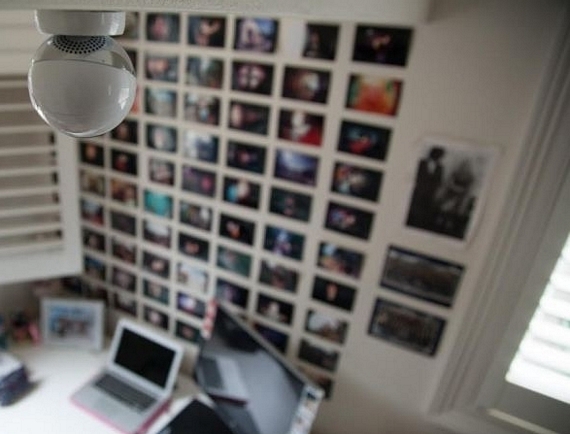 Each Homeboy comes with a mounting plate that uses an adhesive backing to simply stick onto walls, ceilings and other flat surfaces.  The round-shaped camera attaches magnetically to the plate, so you can easily take it off if you want to move it to another part of the house (just get an extra base plate).  When attached to the base, it can be pivoted and tilted towards any direction, so the living room camera can be adjusted to keep extra watch on the corner windows or the kitchen walkway, as the need comes up.

It comes with an onboard motion detector, as well as an integrated siren that it can fire off when unexpected presence is detected in the space.  Other features include night vision, geo-fencing (it can arm and disarm, depending on where you are), IFTTT support for customization, and a whopping three months of battery life on a single charge. 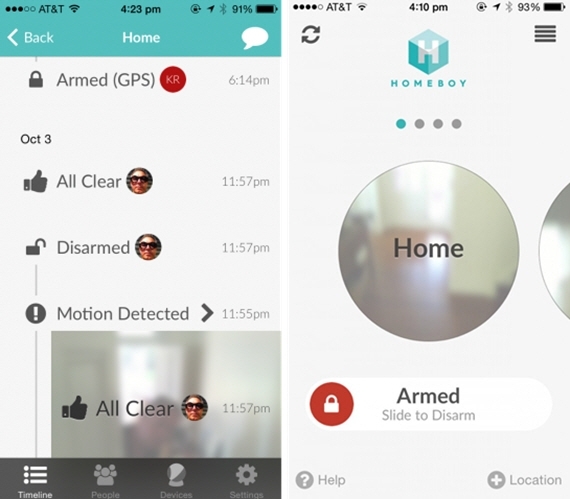 Scheduled to ship November 1st, the Homeboy is now available for preorder.  Price is $149.