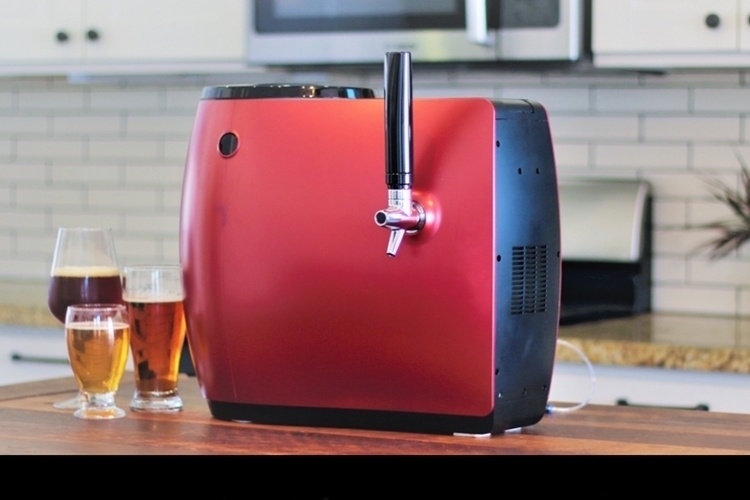 It’s not the first beer brewing machine designed for countertop use. While they do simplify home brewing in a significant manner, many still look intimidating while requiring a little more work than most people will probably put up with. The HOPii changes that.

Designed to simplify home brewing into a set-and-forget affair, the device removes the multi-step processes required by similar products in the market. Instead, you simply need to put all your ingredients in the chamber, choose the recipe you’re brewing, and let the darn thing rip. The device controls everything else using an intelligent auto-monitoring system, so you never have to check in on the device again until it alerts you that the beer is ready to be drawn from the tap. 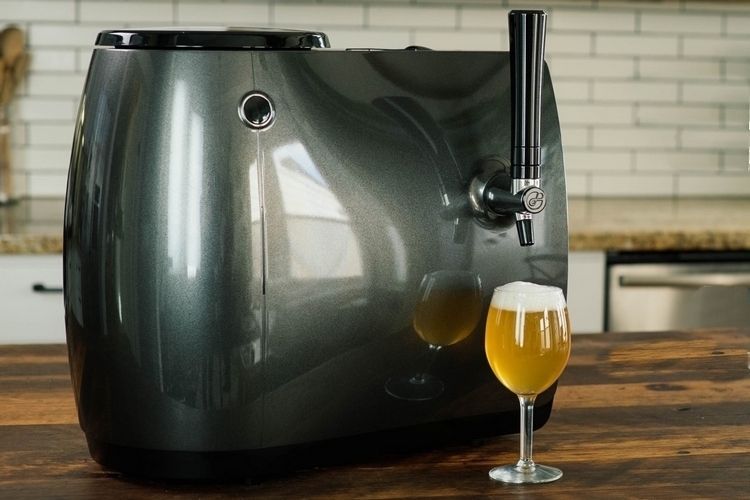 Because it seeks to simplify home brewing, HOPii won’t require users to shop for ingredients either. Instead, you can order beer kits directly from the outfit that contain everything you need to make a batch of any beer recipe in their lineup. Each kit contains a three-liter bottle of wort, a pack of ingredients (dry hops and flavorings), and a pack of yeast, all of which you just need to place inside each designated chamber in the appliance, after which you can leave it to its own devices. You choose the recipe from an onboard color display, whose menu you can navigate via buttons right under the screen.

Using a closed-loop smart sensor and built-in algorithms, the device can monitor and control the fermentation time, the amount of pressure, and the level of temperature inside the appliance, ensuring the beer is brewed in a precise manner that adheres faithfully to the original recipe. Depending on the recipe, the device will take between four and seven days to turn those raw ingredients into three liters of ready-to-drink suds. 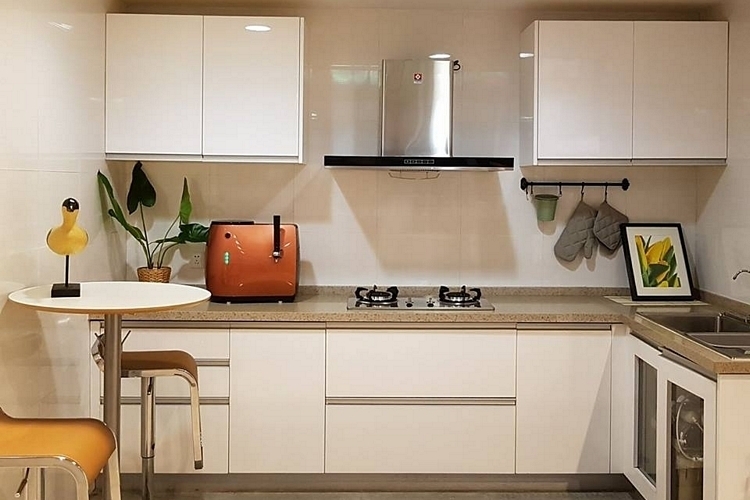 Once a batch is finished brewing, you can either keep the beer in the HOPii, which will keep it chilled all on its own, or remove the bottle inside, which you can then place in the fridge to free up the appliance for a new batch of brew. Cleaning, by the way, is just as easy as brewing a batch of beer – just put in the airlock cap, add a little water, put some sanitizer, and start the cleaning process, with the device handling everything after that.

According to the outfit, they’re currently in talk with several craft breweries around the US, which are supplying them with their proprietary recipes, so you can enjoy recipes from your favorite East Coast brewery while living all the way on the other side of the country. They also have 40 exclusive recipes that they’ve developed in-house, with new recipes slated to be added to the lineup every month after the initial launch. 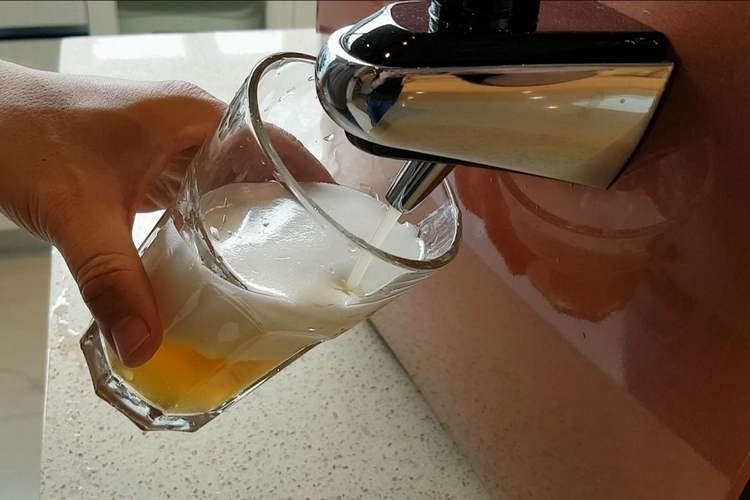 Advanced brewers who want to use it for their own recipes can adjust the ingredients accordingly, even so far as substituting their own beer wort for the one that comes in the kit. The catch? You can only brew based on settings for pre-programmed recipes (since the device does everything autonomously), so you might have to do some trial and error to see how each batch turns out.

A Kickstarter campaign is currently running for HOPii. You can reserve a unit for pledges starting at $299.