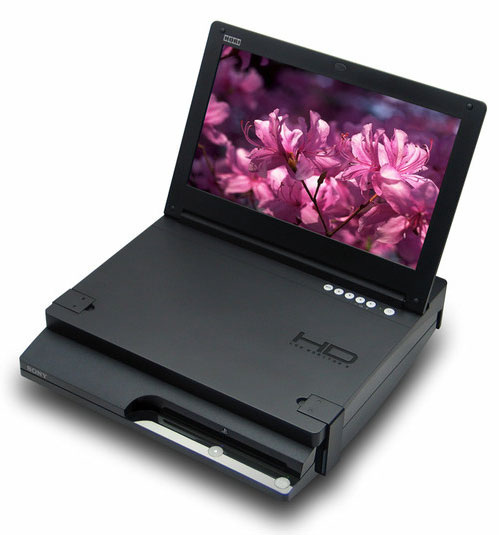 We’ve seen people mod PS3s into portable consoles with their own displays before. What we haven’t seen is a company make a similar setup that you can pick up from stores. Until now. Crafty Japanese manufacturer Hori did just that with their HD LCD 3, a third-party accessory designed to slip over your PS3 Slim so you can get your game on while on the road.

The display can fold over the top like a notebook, making it possible to squeeze the whole thing into a backpack for carrying with you during trips. There’s no dangling wires and it piles into a single bundle, so it’s a neater solution than carrying a separate TV around. We’re not sure how much weight the whole setup adds to the slimmer but only slightly lighter PS3, but I can’t imagine it being all that comfortable, so brace yourself for hard labor. 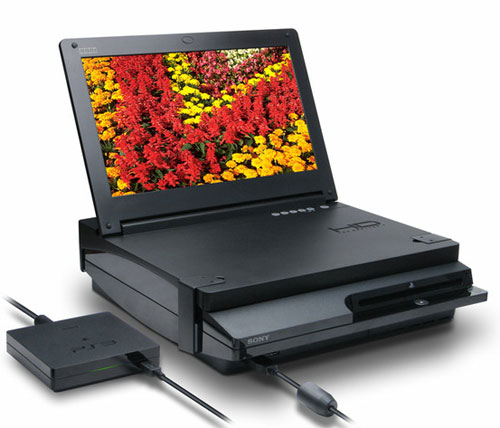 Hori’s HD LCD 3 is designed to slide over the PS3 Slim, automatically plugging in the HDMI connection when it locks in. It features an 11.6-inch LED backlit screen, capable of displaying 720p video. The slide-on accessory comes with a holder design that’s supposed to keep the setup intact, while making it easy to carry. It comes with integrated speakers, an audio out and is compatible with the Torne DTV antenna.

While probably still inconvenient to lug around, this gets you a fully-playable gaming rig that can do Blu-ray movies and all sorts of media too. It doesn’t appear to have its own battery pack, so you’ll have to plug it in to play, all while sipping morning coffee at Starbucks and watching every laptop-toting drone around you drool with envy.