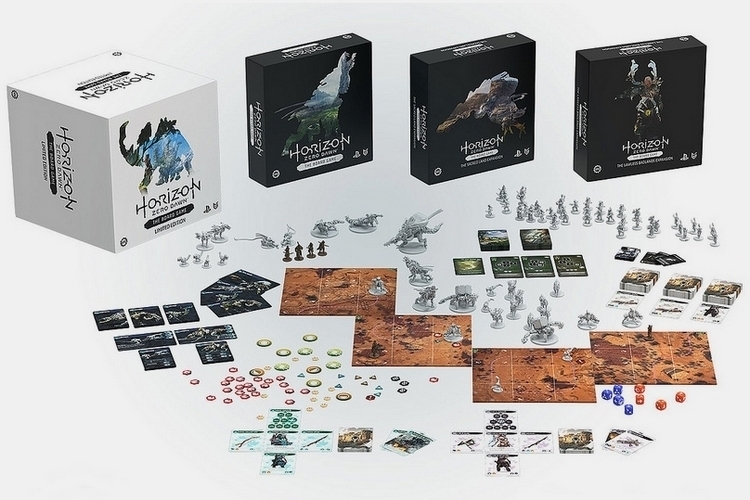 If you own a PS4, there’s a good chance you’ve already played Horizon Zero Dawn, which is indisputably one of the best games to come out of the platform last year. It was a great game with a great story set in a fascinating world where mankind is no longer the dominant species of the planet. And now, you can keep immersing yourself in that distant future with the Horizon Zero Dawn Board Game.

That’s right, the PS4 exclusive is joining a growing list of video games transitioning into tabletop gameplay, joining titles like Fallout, Assassin’s Creed, and The Witcher. Whether you’re a fan whose played the game multiple times, a PC gamer waiting for it to come out on the platform later this year, or just a fan of board games in general, this game should offer an interesting tabletop experience, especially as it beautifully recreates the game’s unique robot-filled world. 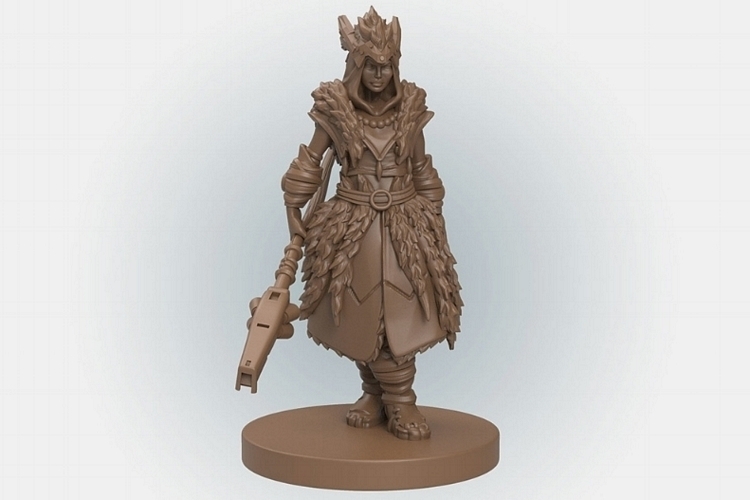 The Horizon Zero Dawn Board Game is a semi-cooperative tactical action game set in the same post-technological world where the video game happens. It can be played by one to four players, so you can bust it out on a weekend to play with friends or by yourself when you need something to do that doesn’t involve staring at a rectangular display. In the game, you play as a hunter receiving a new assignment from the Hunter’s Lodge, prompting you to go on a quest, where you encounter various dangers along the way. Do note, the game is immediately lost for everyone as soon as one hunter dies, so you will want to team up to ensure everyone makes it to the end alive.

When starting a game, you choose a tribe and a class, which assigns you specific levels in different skill paths, all while improving your ratings on those skills through performing certain actions. You can also pick up different weapons throughout the game, as well as face entirely different encounters each game, ensuring every playthrough offers a unique experience. And, yes, the game includes a figure of Aloy, so you can play the game as the female badass from the original video game. 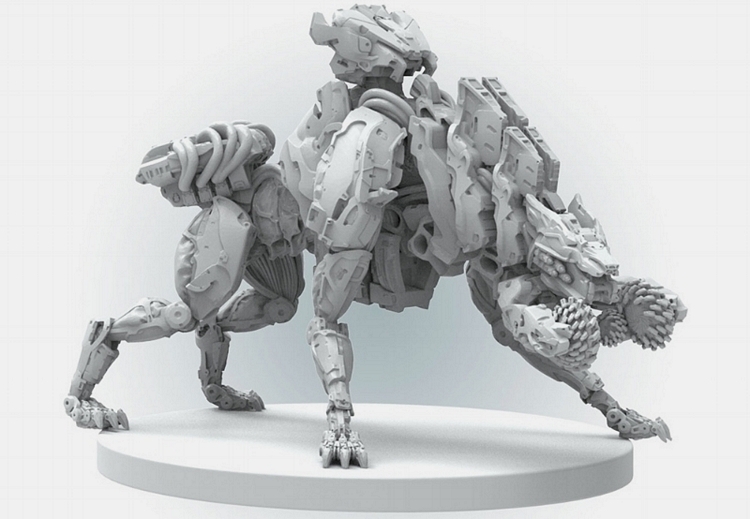 The Horizon Zero Dawn Board Game comes with four hunter figures, each one sporting a different sculpt and pose, along with a fifth one of Aloy, so your tokens will be easily distinguishable in the board. Of course, it comes with plenty of machines, including four Watchers, four Striders, four Grazers, four Scrappers, two Shell-Walkers, and two Sawtooths. It also comes with four maps, several decks of cards, several dice, and multiple token elements. 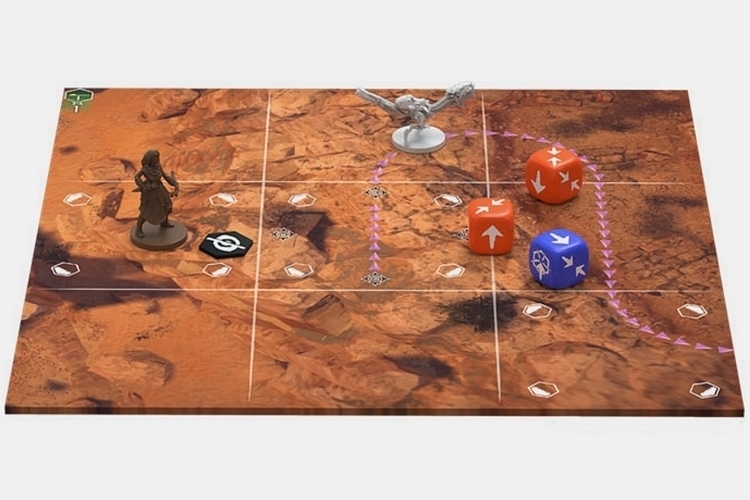 An expansion called Sacred Land adds new cards, two hunters, four Watchers, two Longlegs, one Bellowback, two Stalkers, and two Snapmaws, while a Lawless Badlands expansion throws in a new deck of cards and 42 bandit figures. And, yes, all the figures are sculpted beautifully, albeit finished in just one color each, so these can make for great display items apart from looking like a fun game.

A Kickstarter campaign is currently running for the Horizon Zero Dawn Board Game. You can reserve a unit for pledges starting at £100.