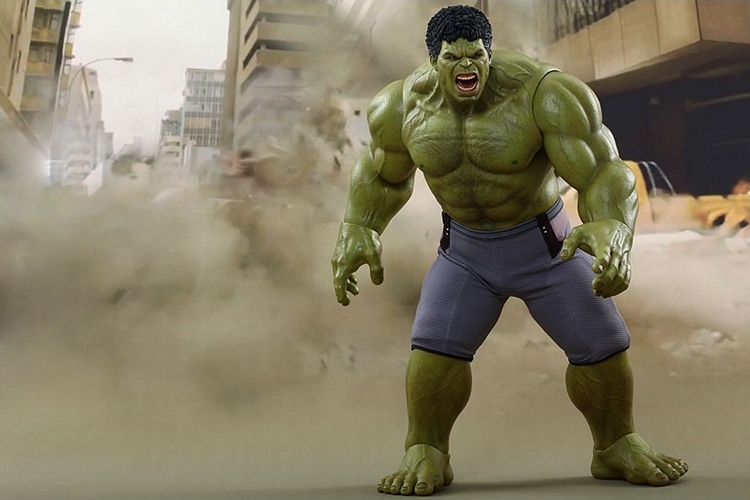 Being the dark, primordial side of Bruce Banner’s psyche, the Hulk is an untamable beast that’s equal parts massive and angry. And when it comes to toys, I don’t think ever seen anything encapsulate those aspects of the green Goliath better than the new Hot Toys Hulk Deluxe Collectible Set, an ultra-detailed 1/6-scale action figure.

Towering over most action figures at 17 inches tall, it’s every bit as big and scary as the gamma-irradiated menace that’s been depicted in countless comic books, movies, and animated programs, making it the perfect nemesis for that equally monstrous Hulkbuster figure Hot Toys showed off a while back. Whether you need an action figure to beat up every other toy in your shelf, destroy your brother’s meticulously-assembled Ittyblox city, or just give little children nightmares, this thing should do the trick. 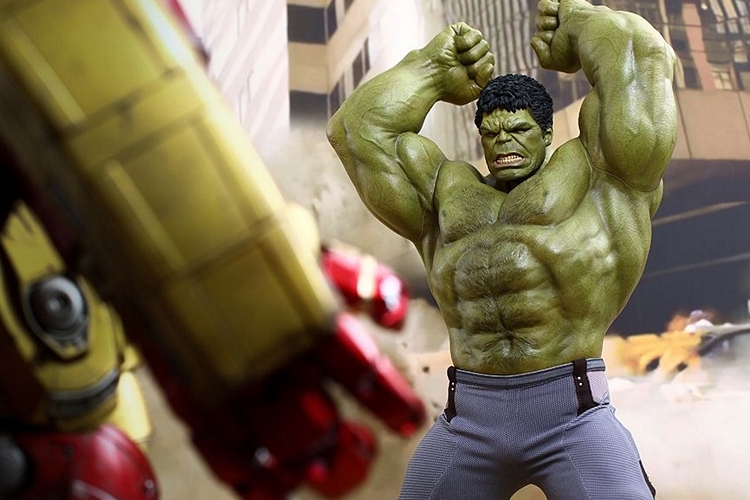 The Hot Toys Hulk Deluxe Collectible Set is part of the company’s new line for the upcoming Avengers: Age of Ultron movie. Like we said, this thing doesn’t skimp on the details, recreating the angry giant down to the wrinkles, skin texture, bulging tendons, and even chest hair. Seriously, chest hair. Because of the size and detail, it’s not quite as articulated as many action figures, providing just 20 points for movement, each one naturally optimized for smashing stuff. It comes with two interchangeable heads (with different facial expressions), as well as two sets of hands, both accurate to the Hulk’s depiction in the upcoming film. 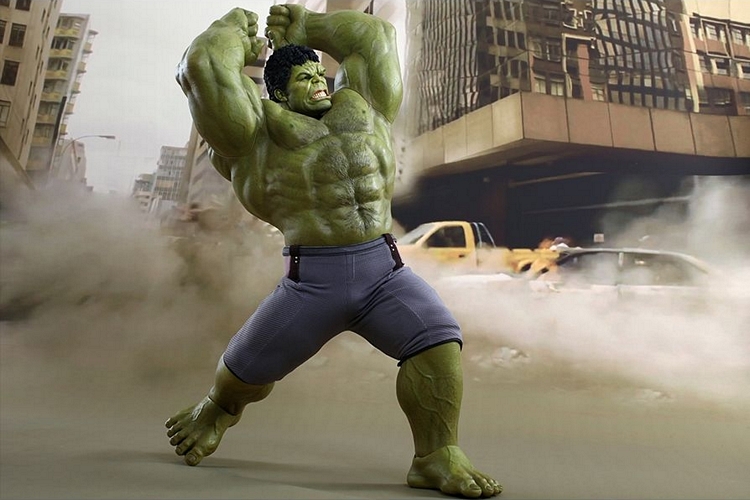 Slated for release in the latter half of the year, the Hot Toys Hulk Deluxe Collectible Set will retail for $374.99. 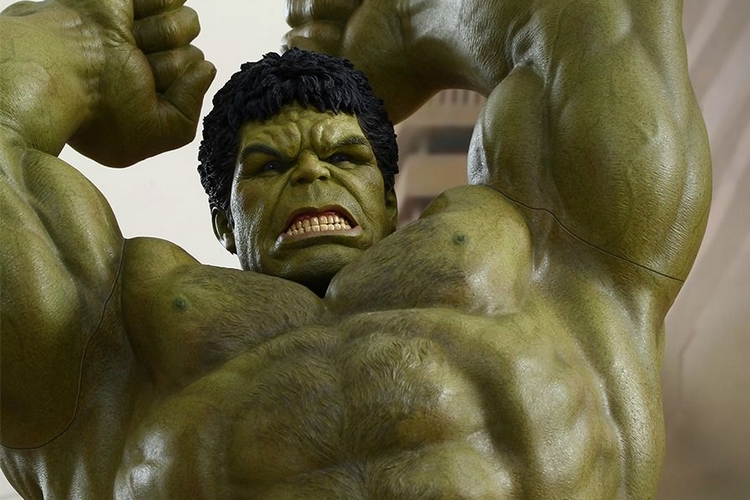