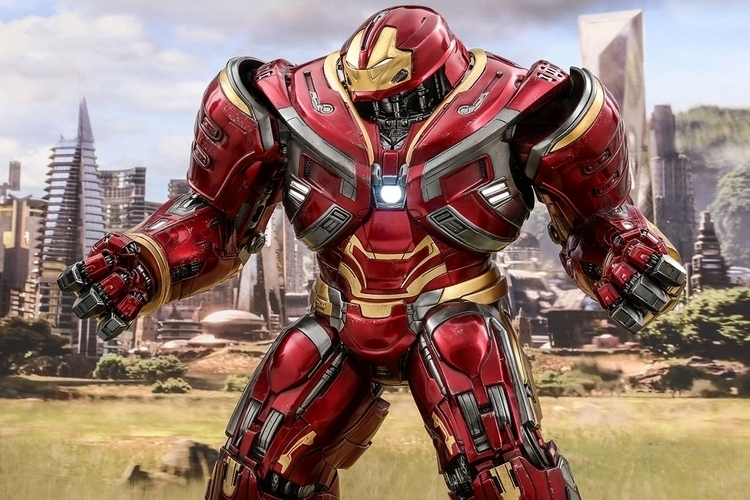 We’re huge fans of Hot Toys’ line of sixth-scale action figures, with their insane level of detail and generous amount of articulation making for some of the most gorgeous 12-inch models in the world. Their latest, the Hot Toys Hulkbuster Power Pose Sixth-Scale Figure, embraces the same faithfulness to details while compromising a bit on the articulation.

You heard that right, the new action figure won’t be as articulated as others in the line. Why? We’re guessing to keep the pricing somewhat affordable, since a sixth-scale Mark XLIV Armor needs to be much bigger than the usual 12-inch action figures of other Marvel superheroes and adding all that complex articulation could raise the price to levels that may render it somewhat out of reach for your average collector. 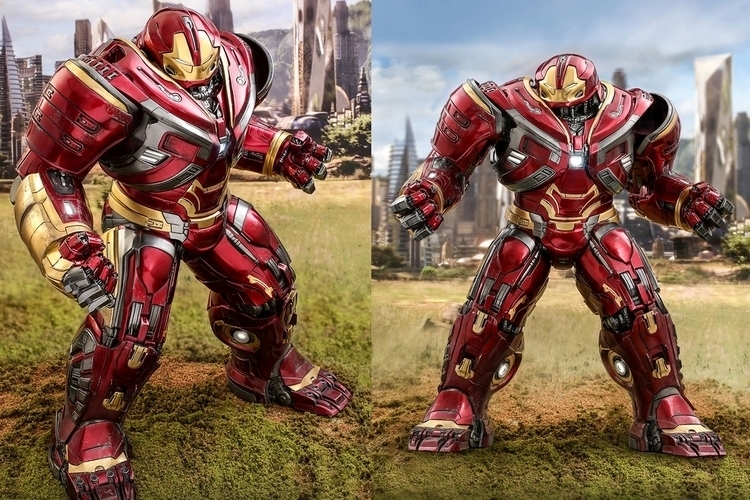 The Hot Toys Hulkbuster Power Pose Sixth-Scale Figure is rendered as the character that appeared on Avengers: Infinity Wars, so you can have a badass replica of the monstrous exo-suit as it appeared in the movie. Billed as an “authentic and detailed likeness,” the action figure measures just under 20 inches tall, all while recreating the appearance of every visible joint, gear, and plate of the movie version of the character.  Seriously, this thing looks exactly the way the Hulkbuster appeared in the latest Avengers movie, making it the perfect way to add one of Iron Man’s most powerful suits into your toy collection.

To help step up the realism even further, it comes with 18 light-up LEDs scattered throughout the armor, including areas such as the eyes, the arc reactor, and the repulsor palms. We assume there’s a button there somewhere to activate the LEDs, as well as a battery slot for powering the armor’s light-up function. Crafted in vinyl, the armor sports metallic red, gold, and silver painting in exquisite detail, complete with a slight weathering effect to give it the look of having fought in battle. 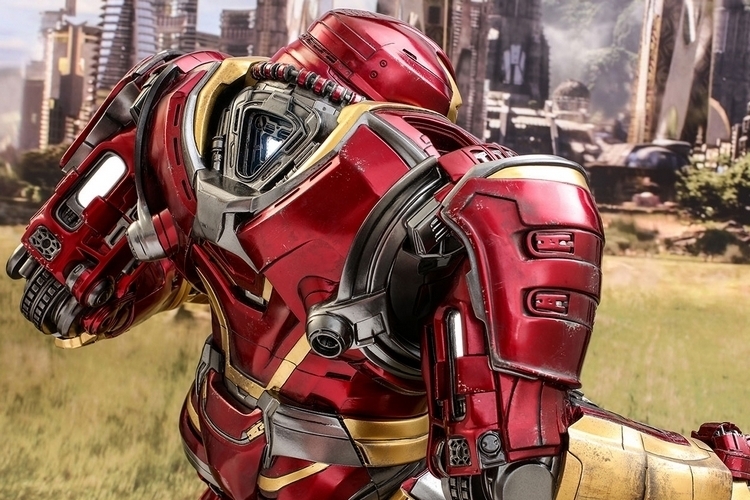 Unlike most of the sixth-scale action figures in the line, the Hot Toys Hulkbuster Power Pose Sixth-Scale Figure only comes with six points of articulation. Specifically, it has articulation in the head, arms, wrists, and waist, so while the entire lower body is fixed in place, there is still a good amount of action you can perform with the figure anyway. It comes with two sets of hands, namely one pair of light-up relaxed hands and one pair of closed fists. 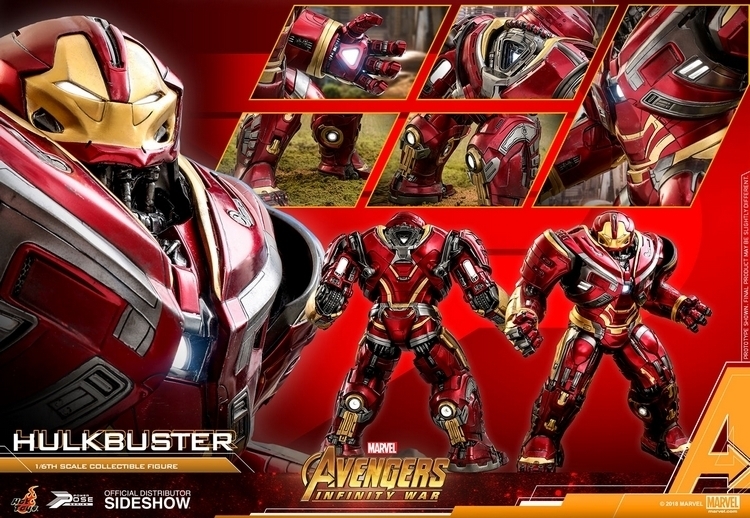 Do note, the toy is scaled with the rest of the recent Hot Toys’ Marvel line, Including those of Thanos, Captain America, and the rest of the ensemble. That way, you can recreate any scene you want from the latest Avengers movie, as well as staged any scene you hoped to see but didn’t. You know, like an alternate scene where they actually manage to finish Thanos, saving the rest of the universe from his wrath, so we can have another villain in next year’s installment.

Now available for preorder with a third quarter of 2019 ship date (seriously, over a year from now), the Hot Toys Hulkbuster Power Pose Sixth-Scale Figure is priced at $430.