Celebrate 50 Years Of Hot Wheels With This Anniversary Hardcover 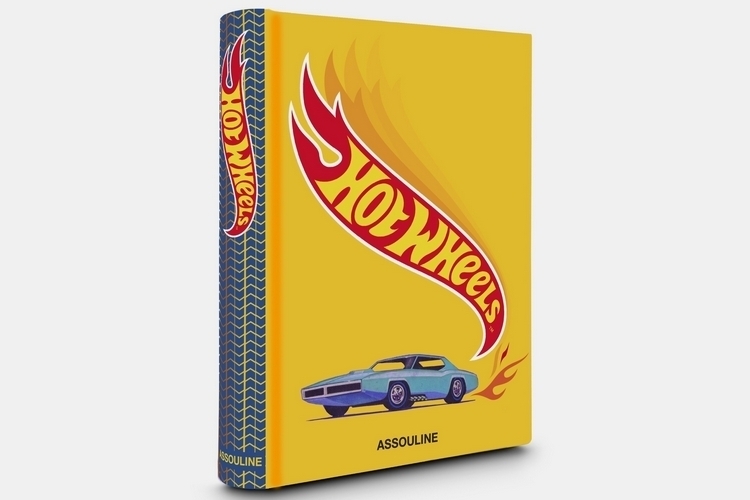 Authored by Paul Biedrzycki, the volume explores one of the world’s most popular toys, from its early origins and its technical evolution to the culture built around it and the brand’s vision for the future. Whether you’re a fan of Hot Wheels, an avid toy collector, or just someone who can appreciate a cultural phenomenon that has lasted for half a century, this book should make for a fascinating read. 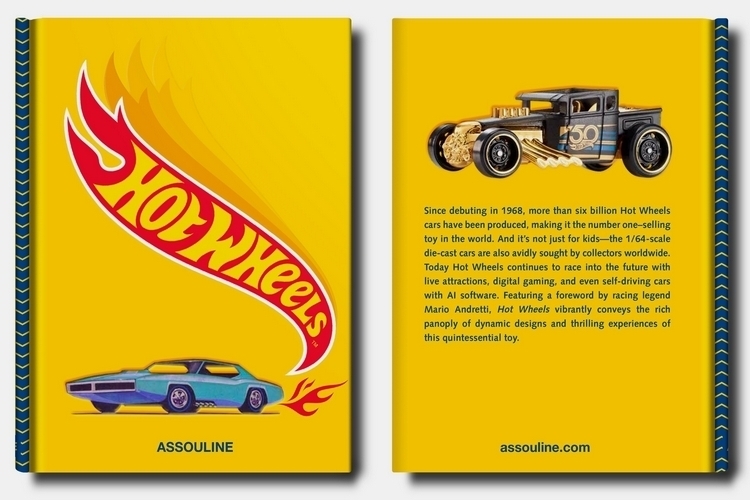 Hot Wheels, the hardcover, showcases some of the most stunning examples of the five billion cars the outfit has produced over its lifetime. If that sounds a bit much, it isn’t – the outfit, apparently, cranks out 10 million cars a week, with 16 of those cars sold every second. That’s insane. While the outfit has made multiple sizes of toy cars, we’re guessing the book puts much of its focus on those 1:64-scale contraptions that you, me, and the guy sitting next to you probably played with as a kid, along with the tracks that allowed us to race them over and over.

The book spans over 300 pages, which is a whole lot of blank paper to fill, so they’re throwing in over 200 full-color illustrations, which, we’re hoping, captures some of the most iconic scale cars, race track setups, and collections available. Those interested in toy history will probably find the brand’s origin story fascinating, while those with engineering interest should enjoy learning about the technical aspects of the toy, along with the discussion of how it’s evolved over the years. Personally, I would love to see the early prototypes of the toy, along with details on how it has changed over time.

According to the product page, the Hot Wheels hardcover will take readers inside the world of some of the toy’s most fervent collectors. How fervent? As in, many of them own 1500 or more of those little die-cast cars, which means, they probably have some of the most interesting models sitting on their display shelves. Aside from those things, the book also explores the culture that’s spawned around the toy, from licensed apparel and merchandise to gaming tie-ins and digital content.

While die-cast cars seem perfect as they are, the world is an ever-evolving place and the brand seems to be embracing that. As such, the book also explore some of the brand’s newer products, such as that awesome self-driving die-cast car, along with its live attractions and tie-in products, as well as some of the newer products the outfit is planning going forward. The book, by the way, contains a personal foreword from racing legend, Mario Andretti.

The Hot Wheels hardcover will come out June 1st. 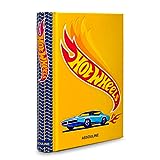