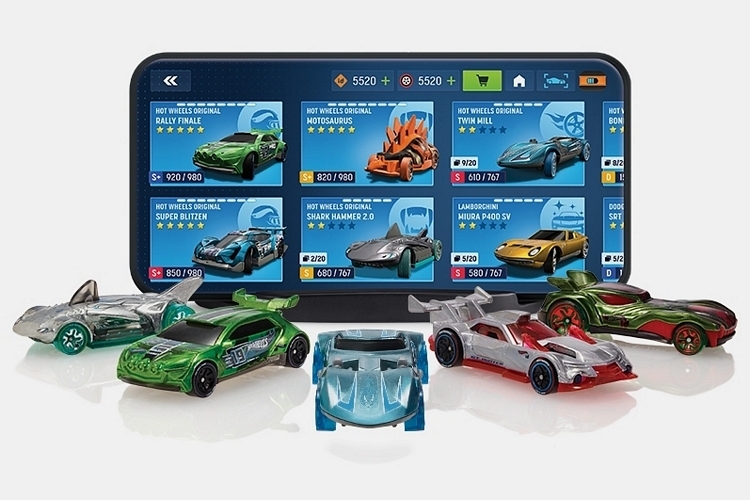 We’re big fans of Hot Wheels ID, a twist on the basic die-cast racing that added NFC to the cars and Bluetooth to the tracks, allowing the system to keep track of how fast the cars go and how long it took to finish a lap. That means, there’s no more guessing as to who managed to record a better lap time – the companion app can show every single lap time clear as day. The Hot Wheels ID Swift Playground expands on the set by using it as part of a coding tutorial.

No, it’s not a separate toy set. Instead, it’s a third-party tool inside Apple’s Swift Playgrounds app, which allows you to program various elements of the cars and tracks using the iPhone maker’s proprietary programming language. That means, if you already own any Hot Wheels ID set, you can start using it with the app immediately as soon as you download it. 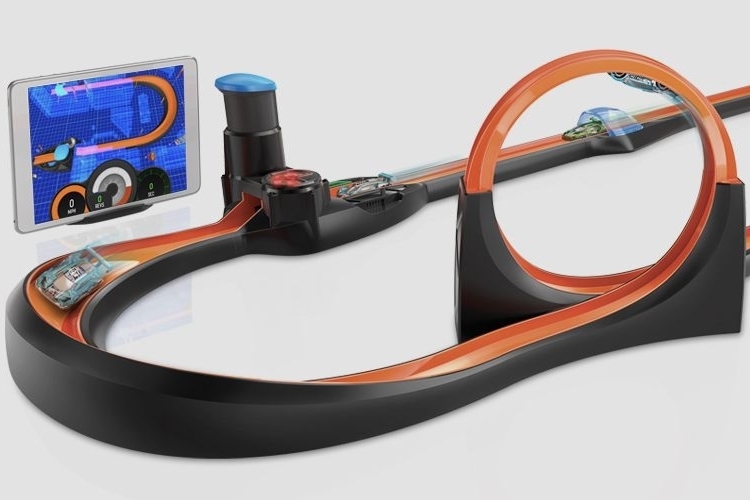 The Hot Wheels ID Swift Playground is, basically, a programming tutorial that incorporates the Hot Wheels ID Smart Track Kit to teach kids coding in Apple’s Swift platform. During launch, it will ask you to connect your race portal and scan a car. You pair it with your iPad, put the car on the track, and use augmented reality to see it in an entirely different way. Various digital elements will appear in the scene, creating a problem that you can solve by coding the solution. And yes, having your car run through the tracks is usually a part of the task list on each scene, which, pretty much, forces the physical play connection. 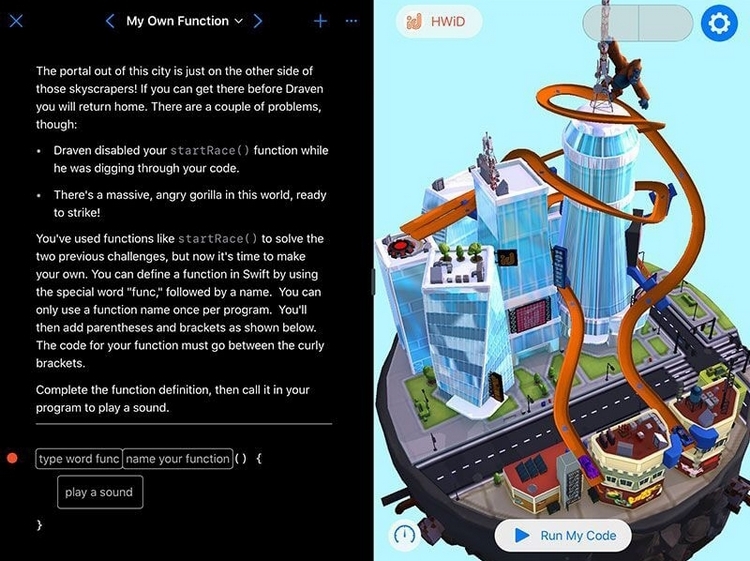 Will this keep kids engaged? We’re not entirely sure. For one, it doesn’t use block-based visual programming like most STEM coding platforms, which could be more intimidating for younger users. The upside, of course, is that they’re learning an actual programming language that’s used in the real world, provided they can muster the attention to actually learn it. 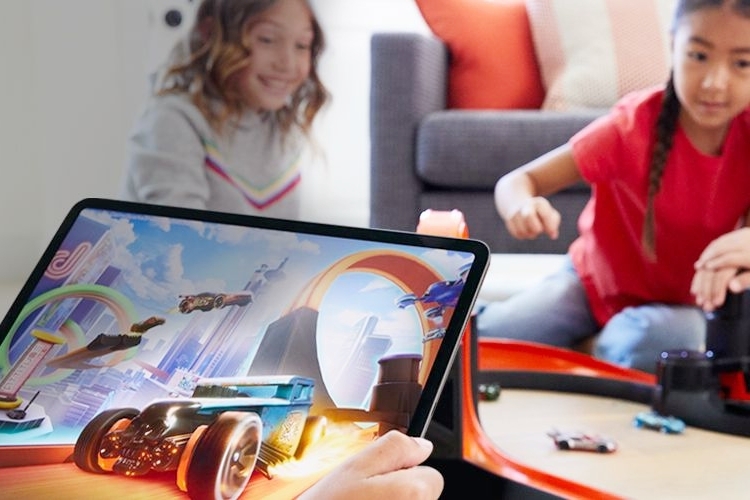