If you follow space news, you’re probably aware that NASA’s Mars Perseverance rover is on its way to Mars. What you probably didn’t know is that the robotic explorer is also on its way to your local Hot Wheels toy shelves. That’s right, the Hot Wheels Mars Perseverance Rover is scheduled for landing at die-cast car bins everywhere, allowing you to pick up your own keepsake of the robot we’re sending to Mars in search for signs of ancient life.

Just like the Curiosity did back in 2012, the newest Martian rover is getting its own die-cast replica, so you can simulate its journey through space, its fiery entry through Mars’ atmosphere, or its exploration of the rocky terrains around the red planet. Whether you’re a space nerd, a robot fan, or just some random dude who wants keepsakes for big events like a new rover in Mars, this miniature should make a great addition to your toy collection. 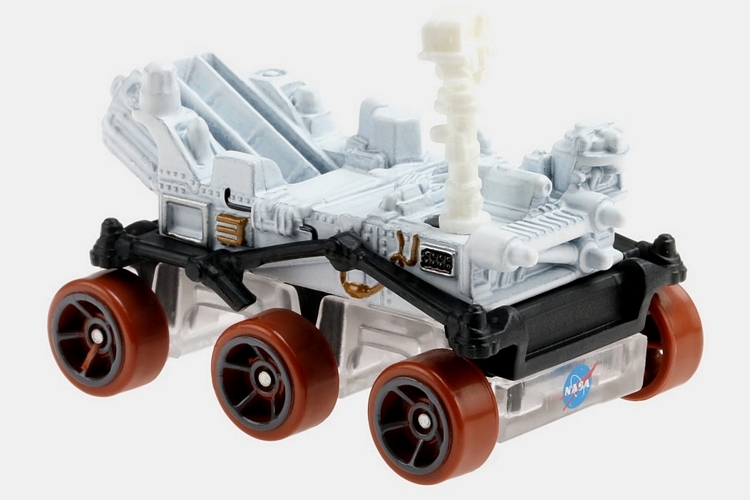 The Hot Wheels Mars Perseverance Rover is a 1:64-scale die-cast model of the six-wheeled exploration robot, shrinking its massive 10 x 9 foot (length x width) frame into a matchbox-sized toy. Does it look exactly like the robot that’s on its way to Mars right now? Well… not really, since they didn’t actually create a new mold for the rover, so this is not a faithful recreation. Instead, they simply reused the mold they originally used for Curiosity, since… you know… this was based on the design of the original Rover, so they share a good amount of similar elements, with most differences not really apparent at the miniature scale of these matchbox-sized toy vehicles.

While it won’t overwhelm you with its stunning likeness to the Mars-bound rover, this thing does look fairly close enough that you can have fun having it explore your own tabletop Martian terrain. Have it climb hills, slide down dips, and run over obstacles in its path before running into Curiosity and dueling the original exploration robot to the death. Yes… that’s the main event we’re actually looking forward to seeing at some point down the line. 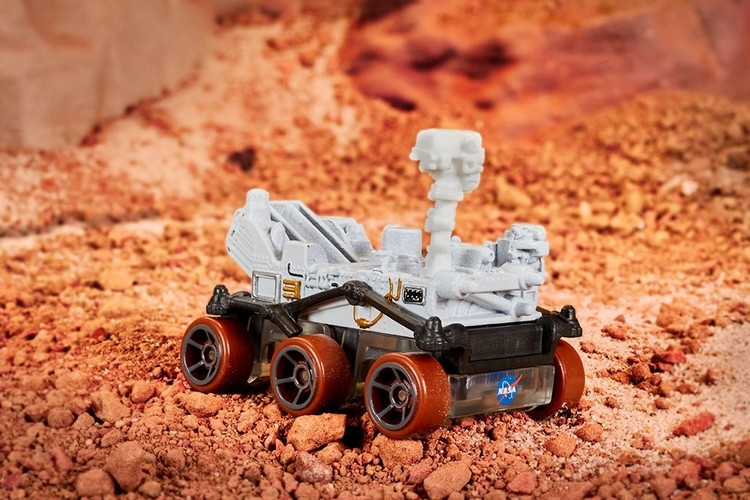 The Hot Wheels Mars Perseverance Rover incorporates all the major elements of the actual rover, from the six wheels and the suspension system to the raised camera mounted at the top and a folded arm out front. Since this is Hot Wheels, none of the parts are functional other than the wheels, so you’ll be able to push it around whatever surface you’re playing on, but not really do much else. It is, however, a great piece to show off on any shelf. 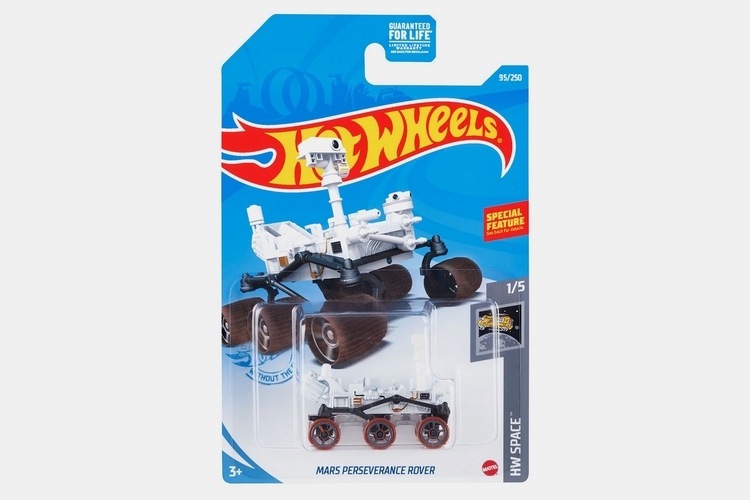 The Hot Wheels Mars Perseverance Rover is part of the outfit’s Space line for 2021, a small collection of five different vehicles that all share a cosmic theme. We’re not sure of the exact day it’s coming on store shelves, although it should be out before the Perseverance’s schedule February 18 landing, since people will definitely want to have one of these while catching up on the rover’s progress on that very day. It will be priced at $1.09.