Hotdogger Lets You Drill Holes Into Hotdog Buns, So You Can Pretend You Made A Corndog… Or Something 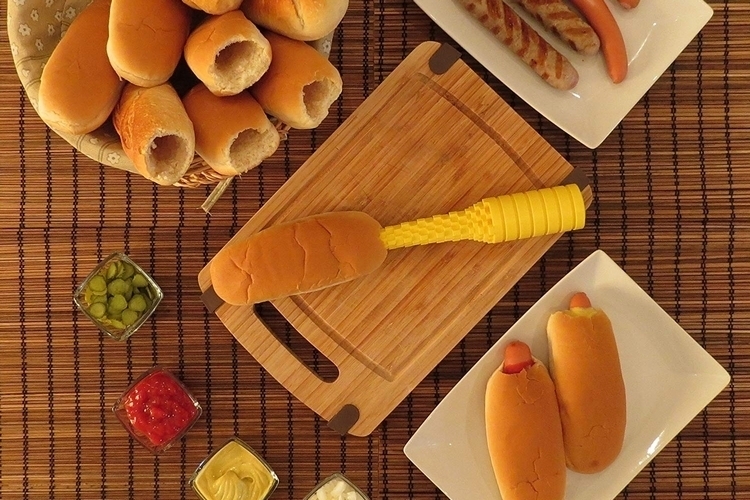 Eating hotdogs in a bun are easy enough – slice the bread from the side and slap the sausage in. But why eat things in a simple manner when you can always complicate it? That’s exactly what you can do with the Hotdogger.

A tool for drilling holes in into your hotdog buns, the tool lets you build a crevice that goes through the center of the bread, allowing you to slide your meat right in, so you can pretend you’re eating a corndog. We know, that corndog batter tastes so much better than the buns you get from the baker, but nobody ever said it’s a perfect recreation. Just use your imagination. Or something. 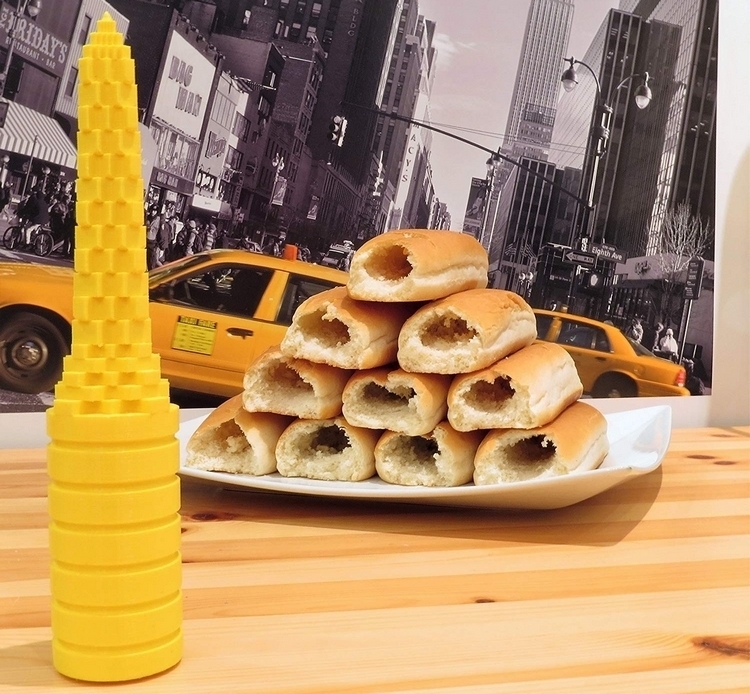 The Hotdogger is, basically, a handheld drill that’s made from plastic since it only needs to rip through baked flour goods instead of boring through wood, rocks, and metal. We know, it looks awfully like a moderately painful sex toy, which could make explaining it a bit difficult when you have guests over. Our advice? Just show them how it works and they’ll immediately understand why everyone who eats hotdogs can probably appreciate one. Want to turn a baguette into a hotdog bun? This thing lets you do that. How about drilling a hole into a large sausage so a smaller hotdog can fit right in? We know, it’s a genius idea.

It measures 7.6 x 1.6 inches (length x diameter), with a drilling surface of 4.5 x 1.1 inches – just the right size to drill a hotdog-sized hole in a standard bun without damaging the shell or the bottom. Of course, if you wants holes on both sides, you can just start drilling from the other end to complete your hotdog bun tunnel. Take that, Elon Musk. 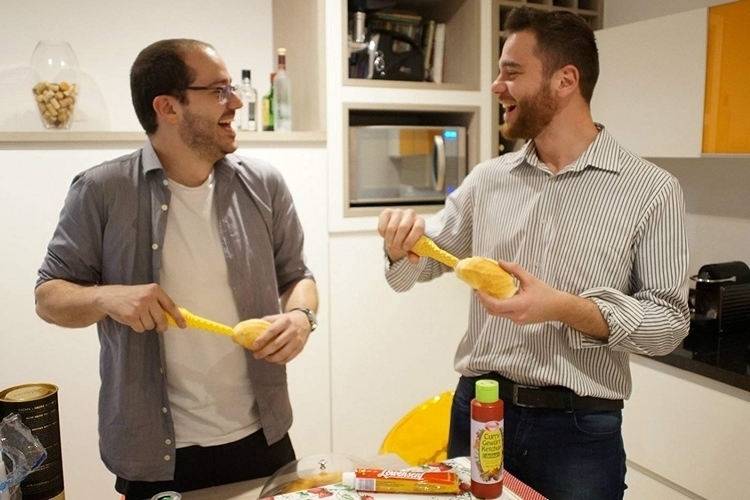 What’s the advantage to using the Hotdogger to drill a hole in your bun instead of just slicing it like everybody else? Honestly, we’re not entirely sure. Putting your hotdog in a hotdog-sized hole does make it difficult to add ketchup, mustard, and all sorts of condiments. Plus, you never really see if you’re able to add them evenly. In fact, if you hold the hotdog bun upright, chances are, all your condiments will drop to the bottom, leaving you with nothing but hotdog and bread until the very last bite. Of course, you can also put the condiments in the hole, lining up its walls with mayonnaise, pickles, and whatever else you like before putting the hotdog in, which could work.  Basically, just experiment and figure it out because having a kitchen tool that looks like an adult toy is absolutely worth the extra mental gymnastics it creates. 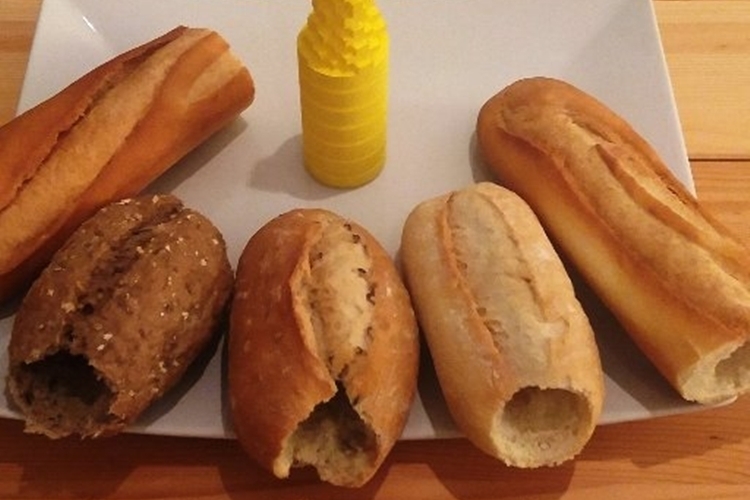 The fact it looks like a bedroom toy, by the way, should make it an excellent novelty gift, apart from the possibility that they might actually have been looking for ways of drilling a hole cleanly into their buns for the longest time. It’s dishwasher-safe, too, whether you used it for carving holes into bread or something a little more gross. With that said, maybe don’t put it in the dishwasher if the latter’s the case.

The Hotdogger is available now.