Hover Camera Is A Drone That’s Optimized For Selfies 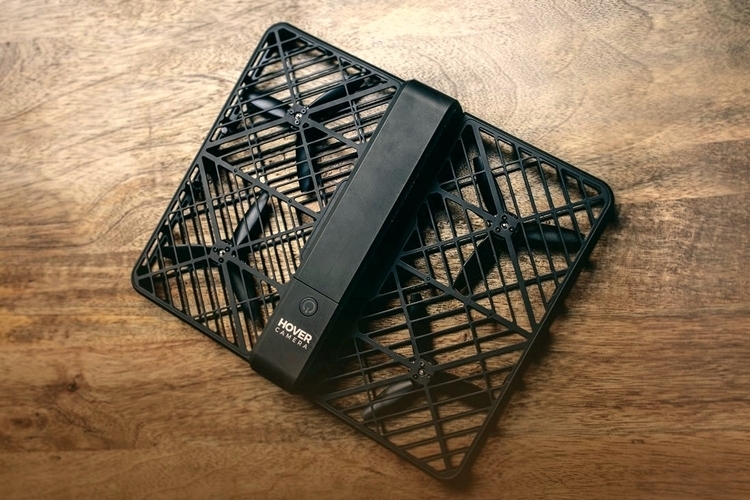 “Follow-me” isn’t exactly a new feature among drones, as we’ve seen models implement some version of the capability over the past couple of years. Unlike other drones, though, the Hover Camera is built strictly around that one feature, making it the ideal flying camera for all your aerial selfie needs.

Made by Zero Zero Robotics, the drone won’t just follow you around by tracking your Bluetooth signal. Instead, it can recognize faces and body profile, so it can follow anyone you assign it to, essentially serving as a dedicated stalker robot (imagine this following celebrities around — yikes). 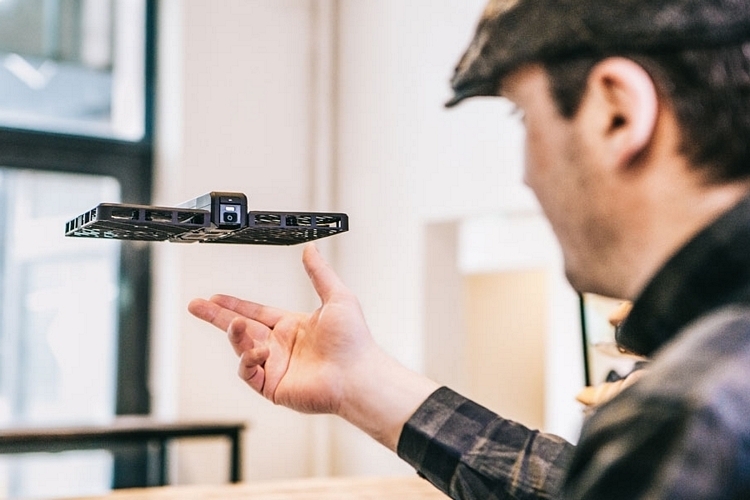 Designed for portability, the Hover Camera weighs just 238 grams, putting it right under the FAA’s drone registration requirements (no extra paperwork necessary). It also folds, collapsing into roughly the size of a VHS tape (remember those?) for easily slipping into a bag pouch. It uses a 13-megapixel camera out front with a single-axis gimbal for taking photographs and video (up to 4K), all while relying on a second downwards-facing camera and sonar for electronically keeping everything stabilized. They claim it produces images comparable to those of modern high-end smartphones. 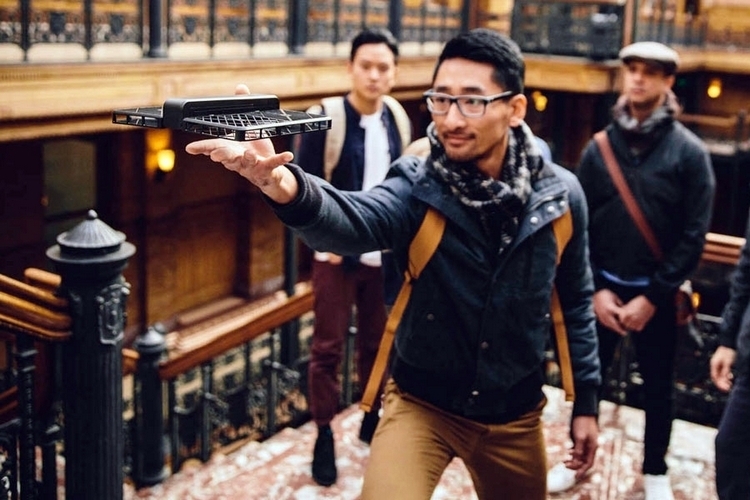 Since it’s for selfies, the drone is going to be flying in close proximity, so they housed all the propellers inside a cage to ensure user safety. Features include an accompanying app for controls, 32GB of internal storage, a top speed of 30 feet per second, built-in WiFi (it creates a hotspot for connecting to your phone), and a swappable battery rated at eight minutes of flight time.

The Hover Camera is currently undergoing beta trial, with plans to launch later in the year. Price is expected to be under $600.