How To Buy Your Own Private Island 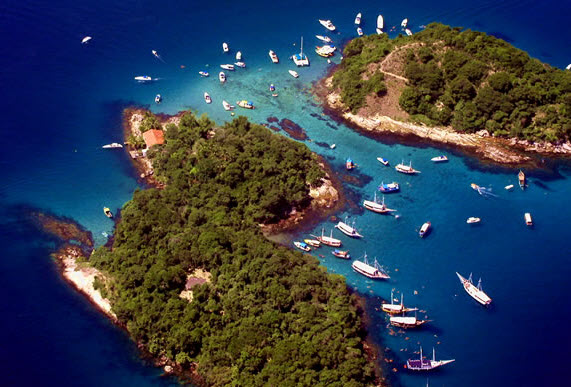 Looking for ways to get rid of millions of dollars in extra cash just laying around your house?  How about a private island you can call your own?  If that sounds right up your alley, better get in touch with Private Islands Inc., a company specializing in marketing, sales and rentals of floating masses of soil all around God’s green earth.

Established as a way to consolidate the island market, the Toronto-based company deals exclusively in the very specialized real estate niche.  Using the power of the internet, they’ve made finding and selling private slices of paradise surrounded by water easier than it has ever been, bringing formerly hard-to-find opportunities within everyone’s reach. 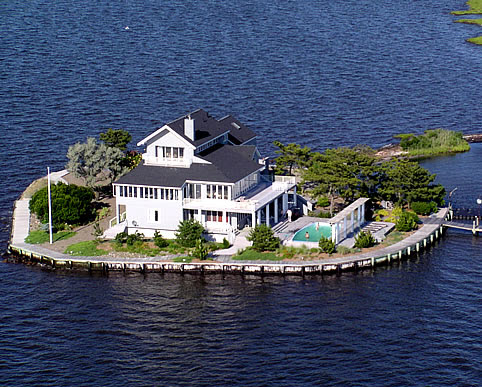 The company’s Virtual Island Broker is an online marketplace for the very purpose of buying and selling private islands all around the world.  Designed as a privacy-heavy service, both buyers and sellers can use the web-based facility to make deals in total confidence.  They carry both listed and unlisted properties too, giving potential buyers access to erstwhile hidden gems.

According to Private Island Inc., recent technological advances, such as solar and wind energy generation, have made previously uninhabitable islands viable places to set up a private vacation spot, making the niche market bigger than ever.  Aside from island sales, they also run several other related operations, such as Islands for Rent, Private Islands Magazine and the Private Islands Newsletter. 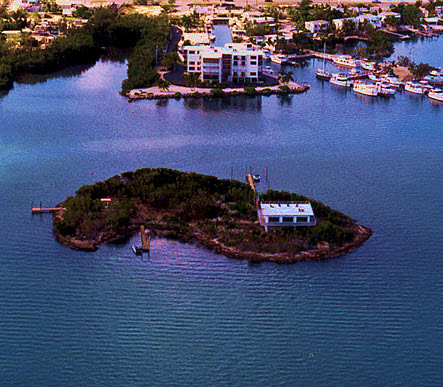 How much should you expect to shell out for your own island?  It varies, depending on many factors, from the low five-figures to as high as several hundred million dollars.  For the chance to set up your own private mad scientist lair in the middle of the ocean, of course, money will probably be no object (unless you’re an impoverished mad scientist, that is).